Search
Home
News
One of the United Kingdom’s largest airports suspended flights on Monday after high temperatures damaged a runway. Temperatures soared up to almost 100 degrees. 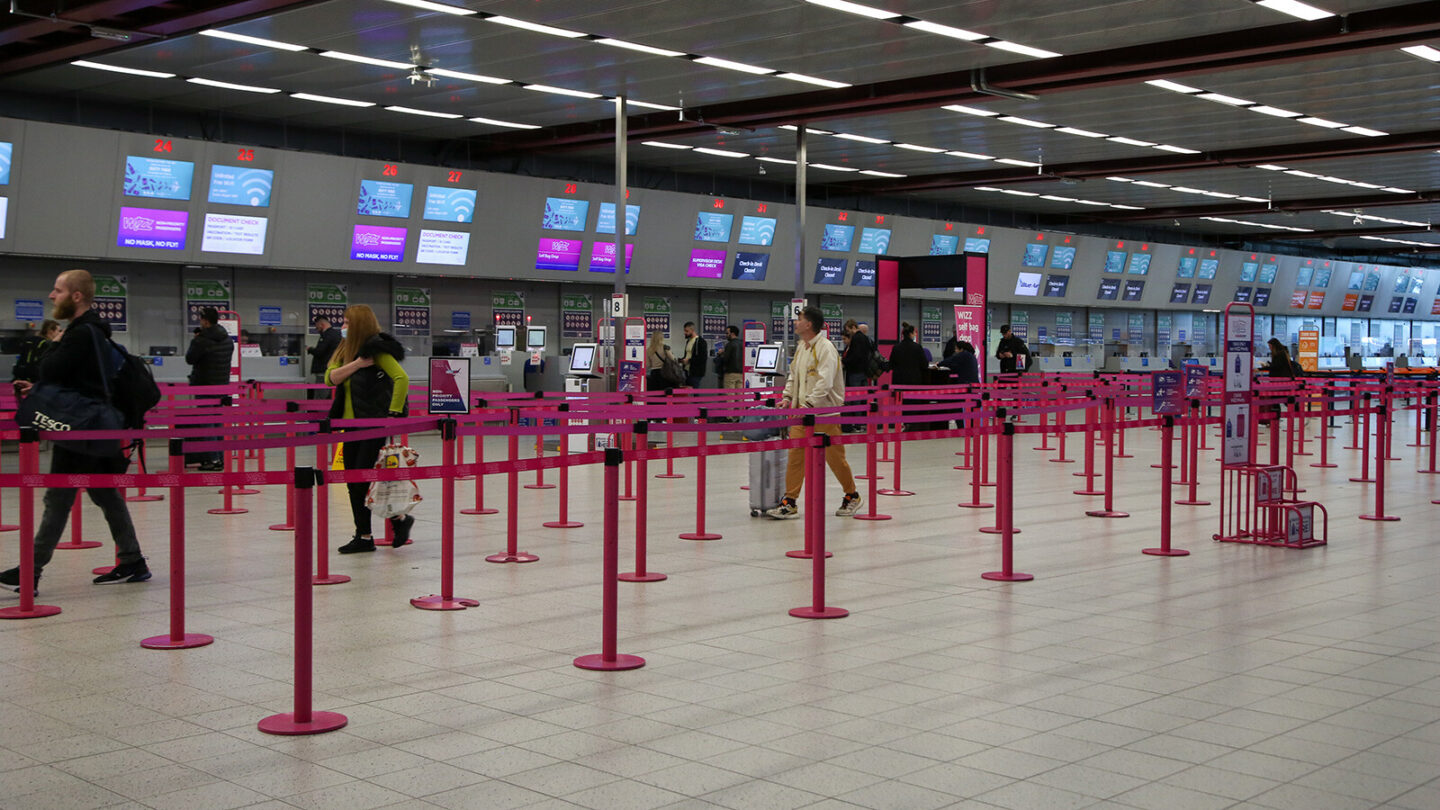 London Luton Airport announced the situation via Twitter and updated its status when the airport resumed operations on Monday evening.
An “essential runway repair” was required “after high surface temperatures caused a small section to lift,” the airport said on Twitter.
This came after the news that the Royal Air Force (RAF) paused all flights to and from Brize Norton, its biggest air base, in Oxfordshire after a report that the ‘runway had melted.’