Trump is musing about moving out of the US if the Dem’s billionaire’s tax  — a surcharge on the super-wealthy — goes through (though it appears that won’t pass.)

The former president said he would flee that States to avoid a higher tax rate and asked out loud: ‘Will I be allowed to run for president again if I move to another country?’

‘Most don’t need to be in the U.S. anyway. I know all of those very smartly run countries, and they are all thrilled by what the Radical Left maniacs are doing in Congress.

‘I just wonder, will I be allowed to run for president again if I move to another country? No, I guess I’ll just stick it out, but most others won’t!’ 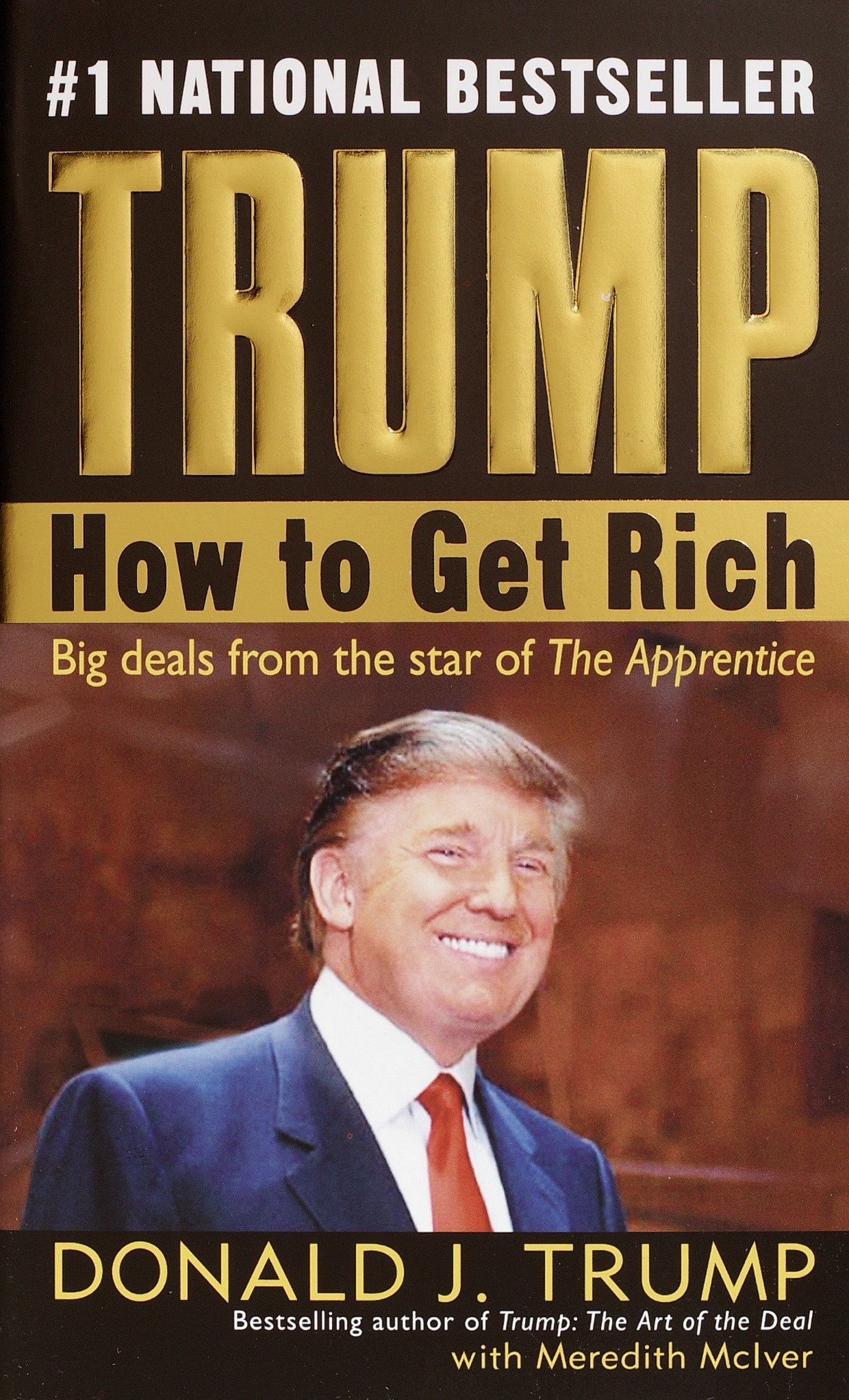 ‘What country will be the primary beneficiary from a “Billionaires Tax,” or Wealth Tax? Where will wealthy people and companies move to, leaving the United States high and dry?’

But is Trump really a billionaire as he boasts? He’s lied about everything else.