Trump released a video on Twitter Tuesday night saying that he might veto the COVID relief bill that both parties had finally agreed to unless the individual payments were increased from $600 to $2,000.

‘Just when you think you’ve seen it all,’ Nancy Pelosi, the House Speaker, wrote in a letter to her Democratic colleagues, ‘the President said that he would possibly veto the bicameral agreement negotiated between Republicans and Democrats.’ 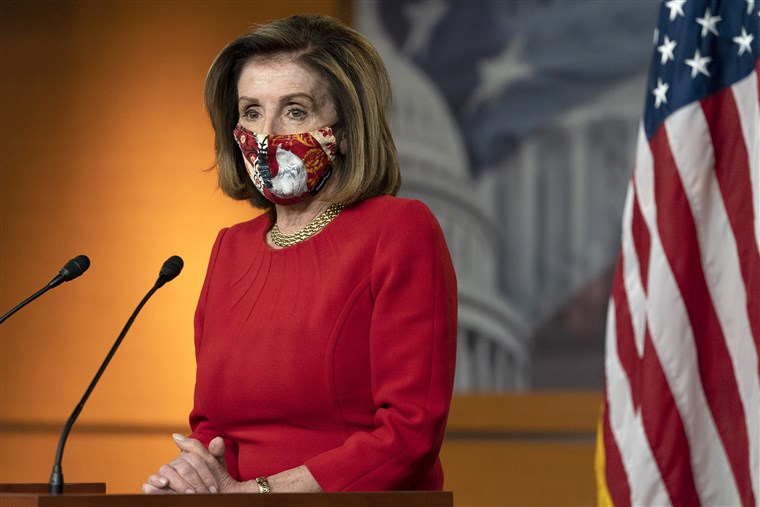 Of course, the Democrats have always pushed for bigger payments to the American people but were stymied by the GOP.

‘At last, the President has agreed to $2,000 — Democrats are ready to bring this to the Floor this week by unanimous consent. Let’s do it!,’ she wrote.

The next move is Trump’s party.