In case anyone needs reminding, the US women’s soccer team has won the World Cup title FOUR times…and yet took home much less prize money than had the men’s team won. 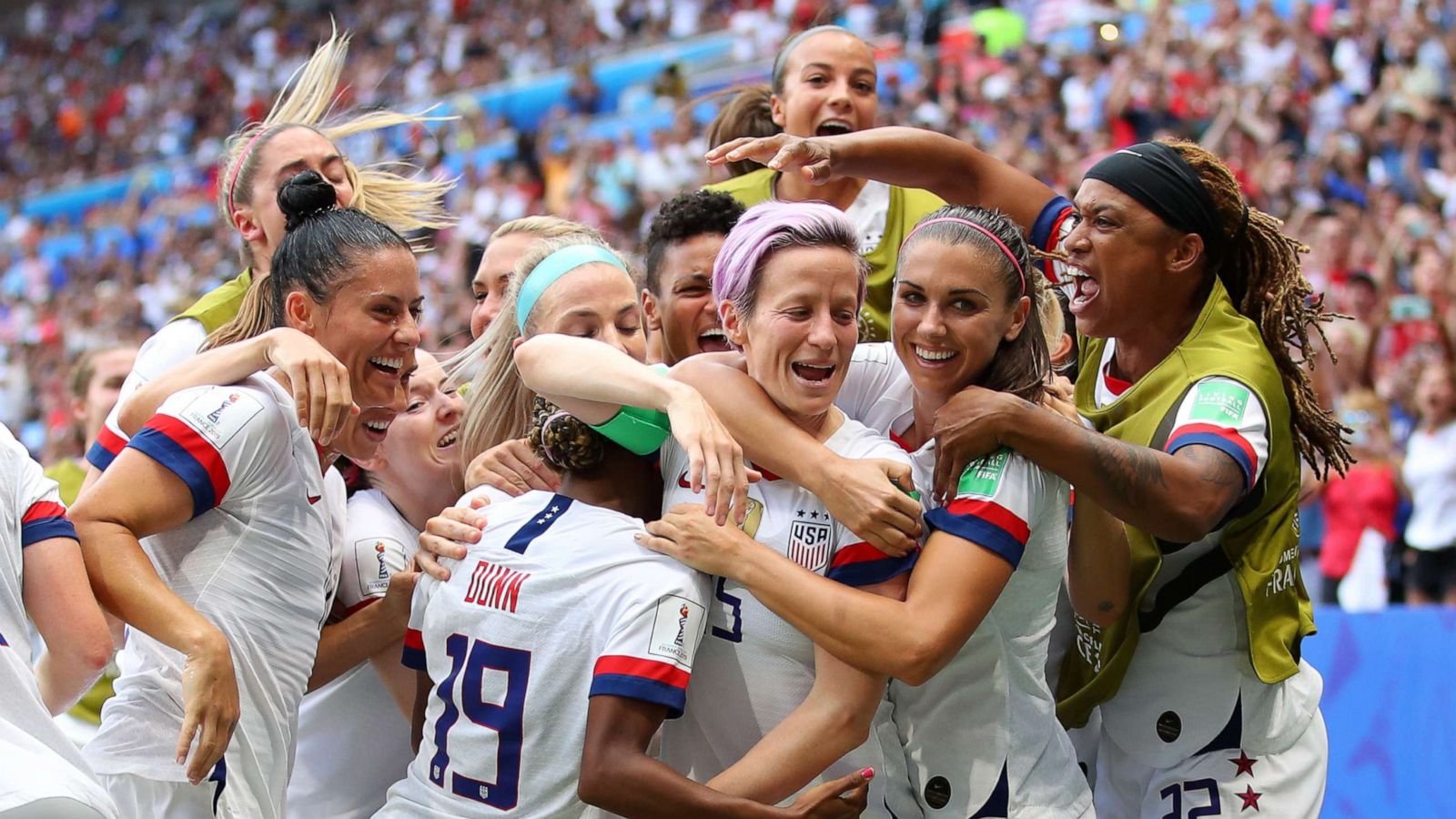 So after years of public campaigning and legal filings by US women’s soccer players, US Soccer has now agreed to pay its men’s and women’s teams equally, announcing that this will achieve  “equal pay and set the global standard moving forward in international soccer.”

The US is now the first country to give equal pay to its men’s and women’s teams. 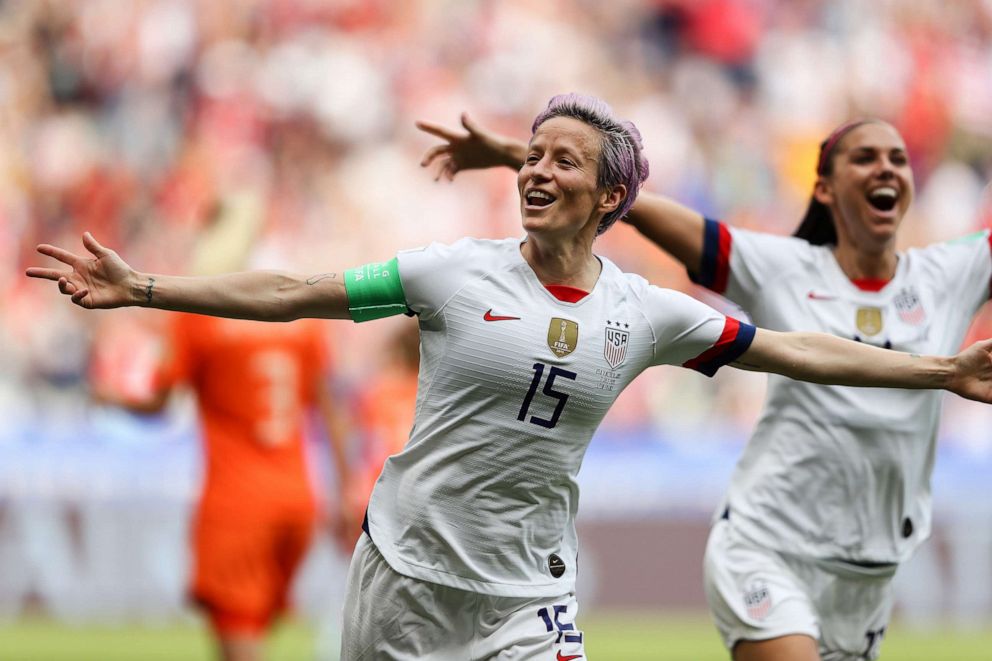 “Finally,” Molly Levinson, an adviser to the USWNT players in their fight for equal pay, told ABC News about the agreement. “Let this be a resounding call to every league, every sport, every workplace, every workforce, every C-suite, every boardroom.”

“This is just such a monumental step forward in feeling valued, feeling respected, and just mending our relationship with U.S. Soccer,” USWNT player Alex Morgan told ABC News at the time the settlement was announced. “I not only see this as a win for our team or women’s sports but women in general.”

A win for women everywhere.