New Dad Anderson Cooper revealed today that he asked his ex, Benjamin Maisani, to help him raise his newborn son because he thinks ‘it’s good to have two parents’.

The popular news anchor’s own father died when he was 10 and, as he puts it, his mother, Gloria Vanderbilt, ‘was not the most parental person.’

After all, he dated Benjamin for almost 10 years and as he says ‘My ex is a great guy and I think it’s good to have two parents if you can’. 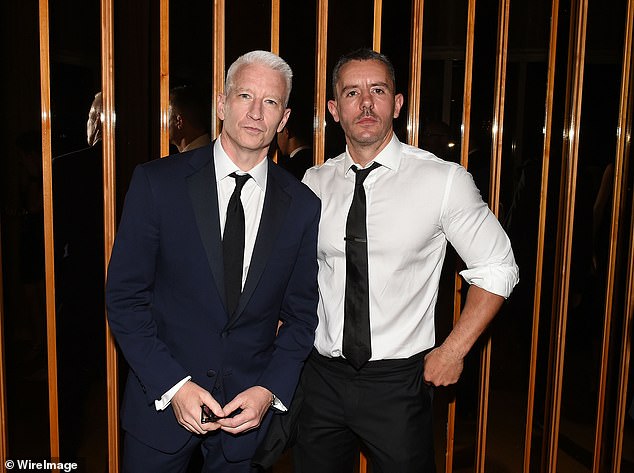 Wyatt, Anderson’s son, was born via a surrogate a the end of April. Reportedly, Benjamin — called ‘pappa’ — is already speaking French to the adorable baby. Lucky Wyatt!