In the never-ending quest to find the perfect binge-worthy streaming series, (in a time where there is plenty of time) I landed on Apple TV +’s The Morning Show.  I know I’m late to the game on this one. It premiered way back in November of 2019—which seems like a lifetime ago—and NOW I’m asking myself why didn’t I see this sooner? 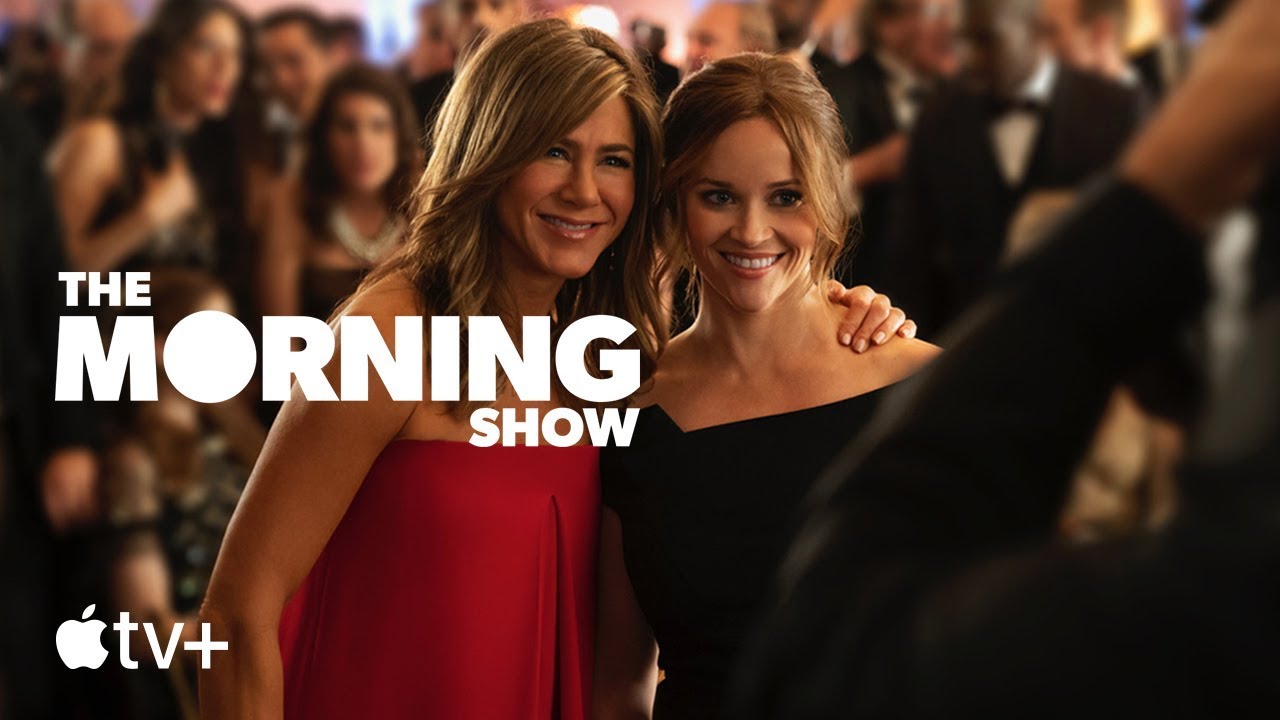 Based on Brian Stelter’s book Top of the Morning: Inside the Cutthroat World of Morning TV, The Morning Show offers a close -up look behind the scenes of an unraveling TV show. Fraught with sex, drama, and politics, along with a focus on how women are treated in the workplace, the script is smart and feels very Sorkin (without that rat -a- tat-tat dialogue.) 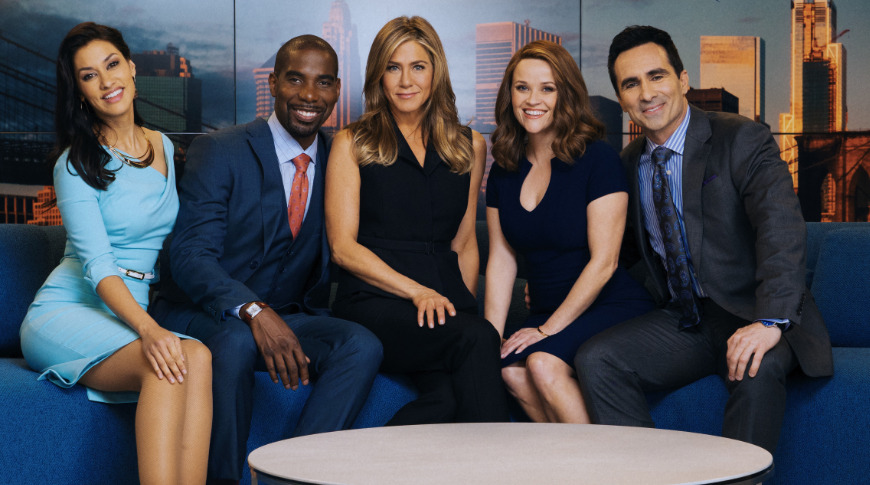 Jennifer Aniston is the resident Kelly Rippa-ish morning TV host. Aniston’s character (Alex Levy) is charming and cutesy as well as ferocious, dark and competitive. She’s the star who lives on a shaky pedestal ruled by the network (men) who are always ready to import the next younger, prettier version of her.

The story begins when the manic Mitch Kessler (played by the talented Steve Carell) is fired (think Matt Lauer here because his storyline is basically ripped from that oh-so-true tale.) Kessler and Levy have been the morning team for years and now she has to go it alone until a replacement is found and she’s mad, scared and (now that she has an opening) looking for control. Up pops upstart local reporter Bradley Jackson (played by Reese Witherspoon)—in an uncharacteristic role that has her as a tough no-nonsense mouthy reporter. She appears on the network’s radar and network executive Cory Ellison, (played by Billy Crudup) becomes the puppet master determined to make Jackson the next star (with or without Levy.) 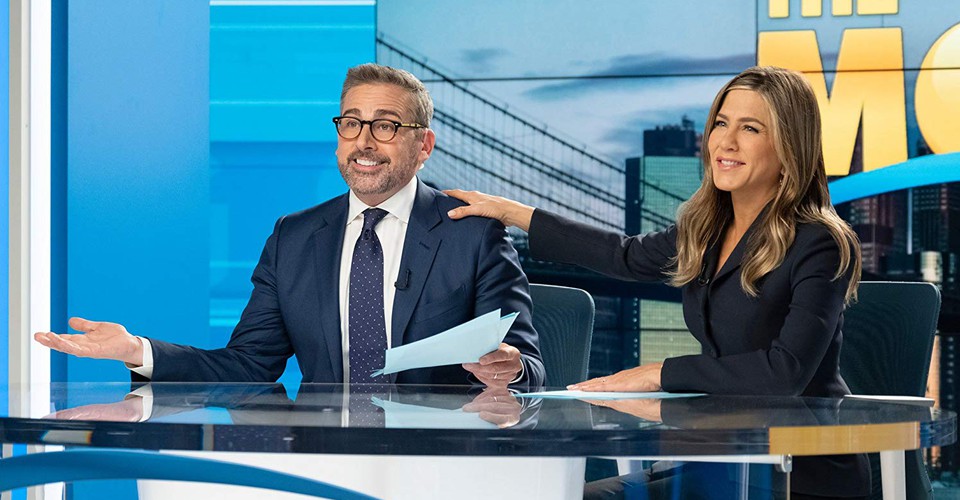 The tale takes ‘me-too’ and adds another layer by asking:  what happens when women are complicit in allowing men to take advantage of other women?  Alex Levy is ‘that’ woman. She rose through the ranks and she’s determined to stay (in the boy’s club) no matter what she witnessed around her. The story twists and turns and shows how one man’s Machiavellian actions ripple throughout the lives of many.

The Morning Show was created by “House of Cards” producer Jay Carson— (who will definitely be nominated for an Emmy.) I couldn’t get enough of this story and these characters. Having worked in several newsrooms, I witnessed some of what I saw in this series up close and personal and they nailed it.

The Morning Show is about ethics, competition, and loyalty (which appears to be the most ephemeral of the themes.)  See it…you will make a dent in your couch, and your family my lose you for a few days, but it’s worth it (there are 13 episodes, and the cost is $4.99 a month to subscribe.)