An unrestrained Dr. Fauci was asked by CNN’s Erin Burnett on what went through his mind back in April when Trump floated the idea that ingesting disinfectant could ‘possibly be used to cure COVID.’

‘Maybe there’s a way we can do something like that, by injection inside or almost a cleaning,’ said Trump. 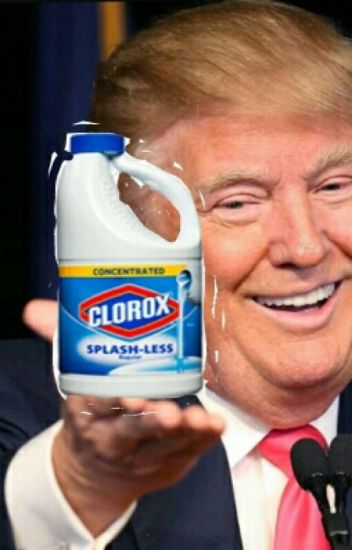 “I just said, ‘Oh my goodness gracious.’ I could just see what’s going to happen. You’re going to have people who hear that from the President and they’re going to start doing dangerous and foolish things, which is the reason why, immediately, those of us who were not there said, ‘This is something you should not do.’ Be very explicit. The (US Centers for Disease Control and Prevention) came out, I think, the next day and put in one of their publications, ‘Do not do this.'” 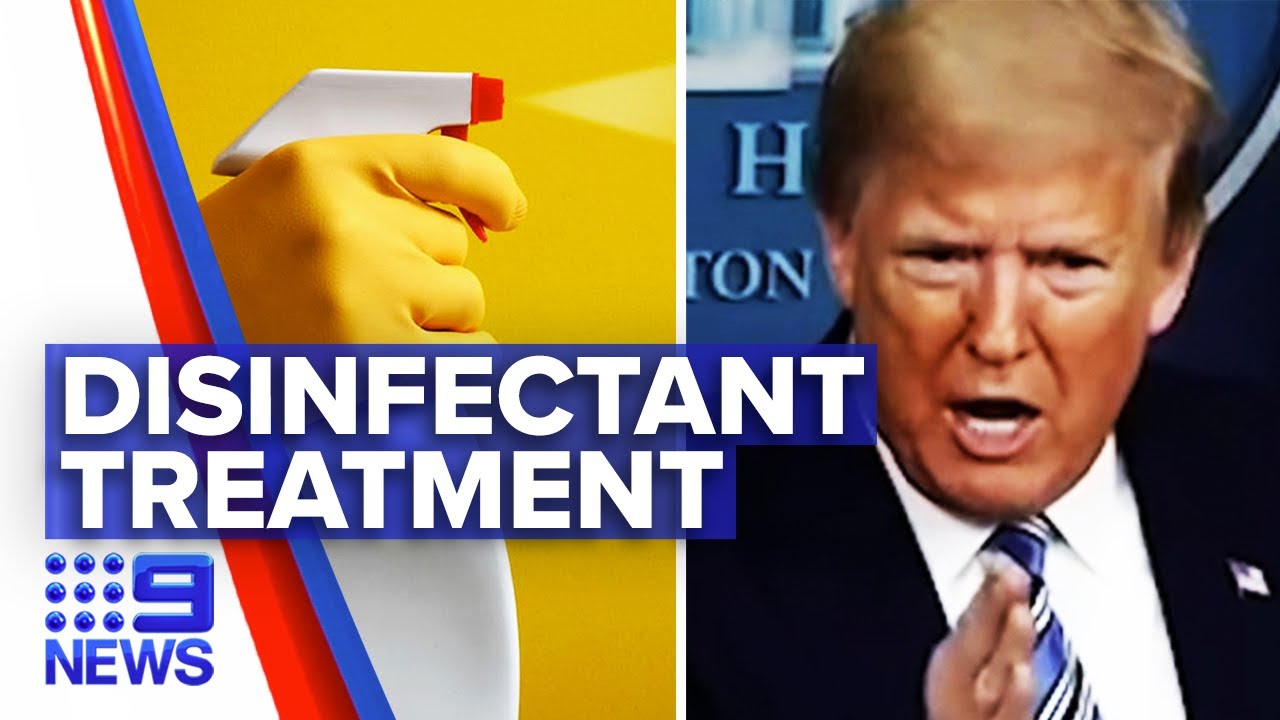 And that’s exactly what happened.  Maryland Gov. Larry Hogan, a Republican, revealed that they got hundreds of calls from people asking whether injecting or ingesting disinfectants was an effective way to combat coronavirus. Even the Chlorox and Lysol companies had to take out ads issuing warnings to users about not swallowing their product.
Later, Trump tried to claim that he was merely being ‘sarcastic’ but it was too late.