Distraught parents of Sandy Hook victims have had to take conspiracy theorist Alex Jones to court in an effort to stop his  repeated claims that the Sandy Hook Elementary School massacre was a ‘hoax.’

Parents who lost their 6-year-old son in the Sandy Hook massacre confronted right-wing conspiracy theorist Alex Jones in a courthouse Tuesday, saying his claims that the deadliest elementary school shooting in U.S. history was a “giant hoax” created a “living hell” for them. 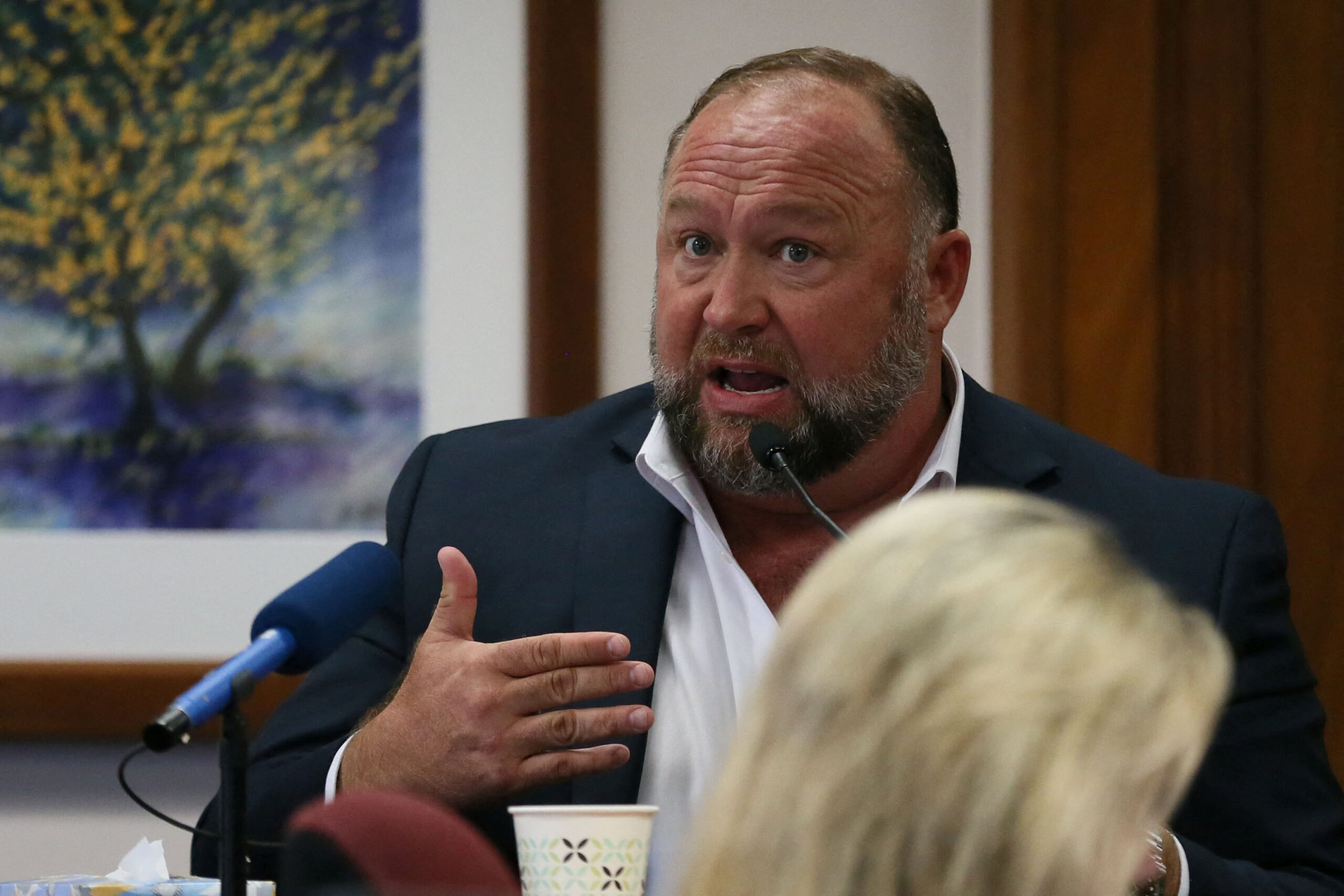 Alex Jones is called up to testify at the Travis County Courthouse.

Neil Heslin and Scarlett Lewis, whose young son Jesse Lewis was killed in the attack, testified that Jones and the false hoax claims pushed by Jones and his Infowars website made their lives a “living hell” of death threats, online abuse, and harassment.

“I am a mother first and foremost and I know you are a father. My son existed,” Lewis said to Jones. “I am not deep state … I know you know that … And yet you’re going to leave this courthouse and say it again on your show.”

At one point, Lewis asked Jones: “Do you think I’m an actor?”

“No, I don’t think you’re an actor,” Jones responded before the judge admonished him to be quiet. 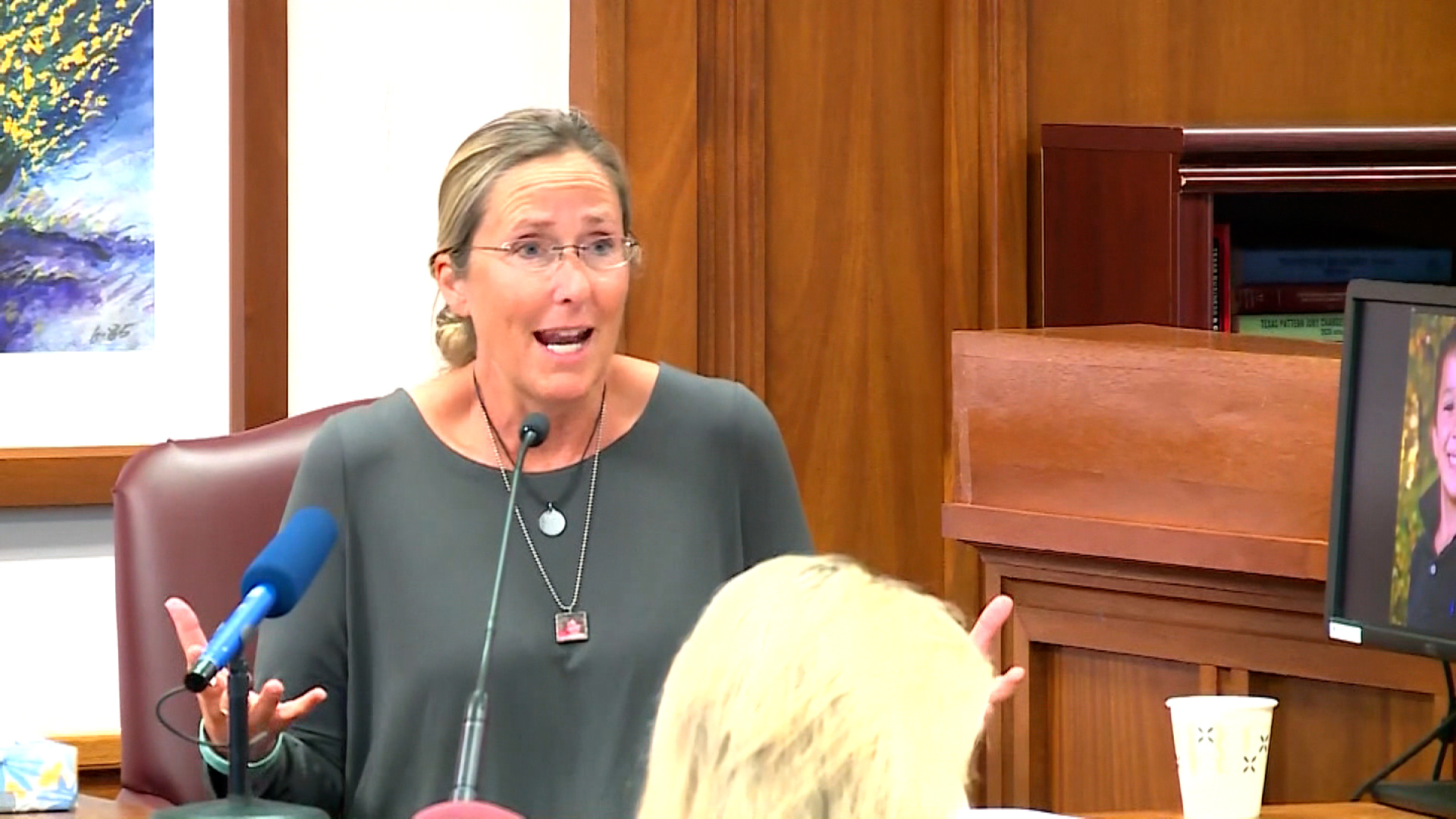 Now the parents are suing Jones in order to shut him up, though clearly for these parents it’s not about the money.