Lionel Messi is undoubtedly one of the greatest footballers ever to grace our screens. From a little boy in Argentina to a mega superstar in Spain, Messi is a joy to watch whenever he plays. He quickly rose to stardom after making his debut for Barcelona, and under Pep Guardiola, he got to the heights of his game.

No one could tell how far he would go, but we all knew he would be great, and undoubtedly, his La Liga odds show how incredible the Argentine maestro is and what he brings to the table. Messi would always be the reference point for footballers in this generation because he embodies the art, and only a few come close.

For over a decade, Messi ruled Spain and took Barcelona to incredible heights. He brought glory to the Catalonian giants, and during his time there, he won four Champions League, multiple La Liga titles, and a bunch of other trophies. Individually, his trophy cabinet speaks of how great the little magician was in the Barcelona shirt.

Words can’t contain how much Messi brought joy to Barcelona and its fans. We saw the team rely entirely on him, and he delivered many times. Before Messi, the team struggled, and it felt like they would not reach those greats like their counterparts, Real Madrid. But he came along and made Camp Nou his own within a couple of years. 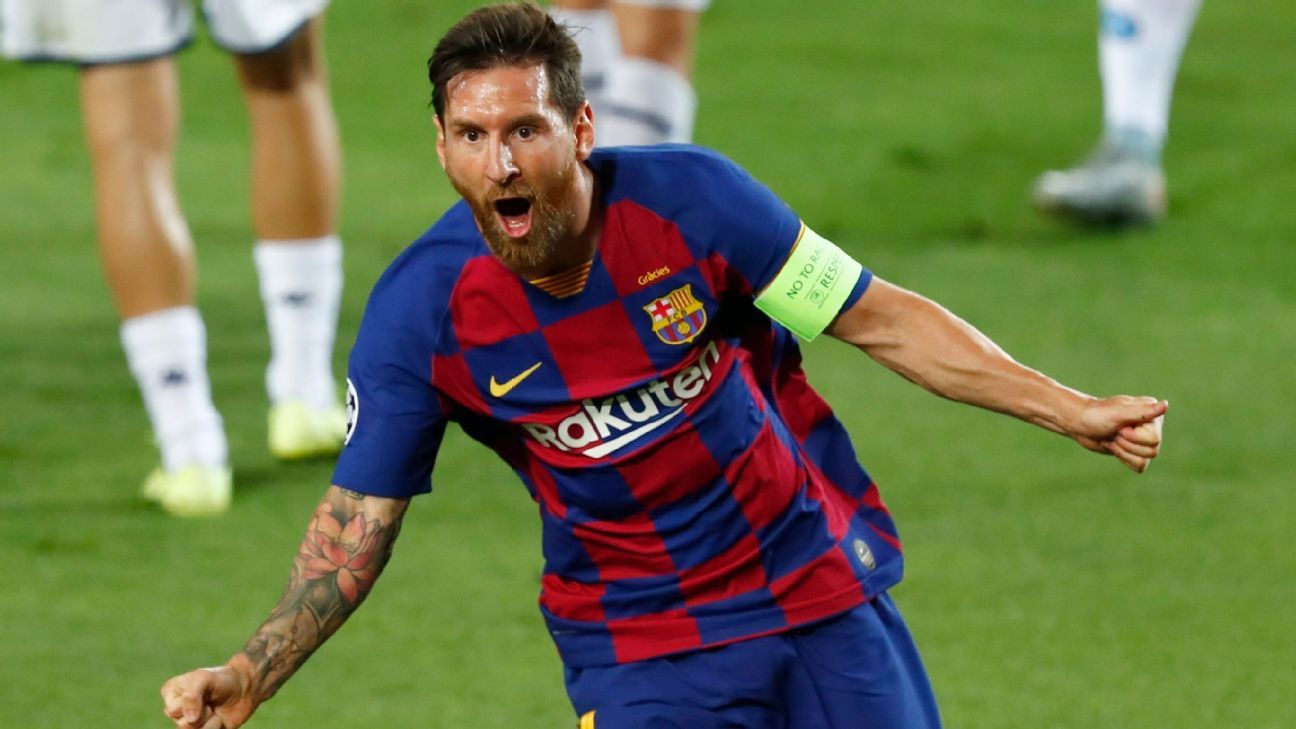 Messi has done lots of good for Barcelona and delivered plenty of trophies for the team. He has also set many records showing that he can return anytime. However, without Barcelona, we might not hear of the little magician from a humble city in Argentina. They took a risk on him, and it worked out.

So, the relationship between Barcelona and Messi goes beyond football because their stories intertwine, and it would work out well for both if they were together. Messi currently plays in Paris for PSG, but we can always picture him in the red and blue stripes of Barcelona.

Is there a possibility that our dreams will become a reality and Messi returns to Barcelona? Keep reading to find out what we think about Messi’s future and if it has a comeback to Spain in it before he retires. 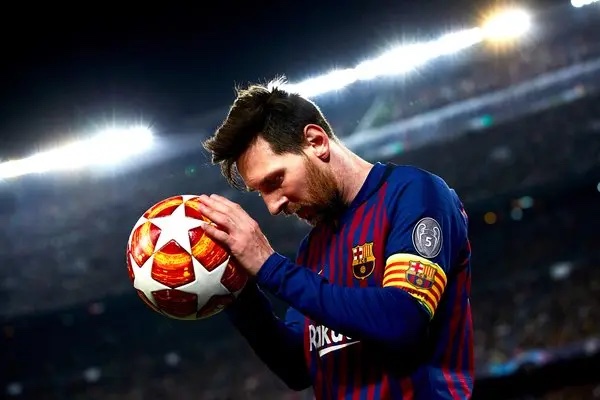 As it stands, Messi is 35, and as a pro athlete, he can only play for so long. But, eventually, he’d have to retire, and we think it will be sooner rather than later. He has played for almost two decades, which is a long time for any top athlete, especially in football. We would love to see him play forever, but that’s impossible.

With age not on his side, it seems like it would be impossible to see Messi play for Barcelona again. However, we did see Cristiano Ronaldo return to Manchester United at the age of 36. So, there is a possibility once his contract is over and he doesn’t sign a new one, Barcelona can swoop in to claim their man.

Paris Saint-German and Other Superstars

Paris Saint-Germain doesn’t seem like a good fit for Messi because he doesn’t have as much freedom and reverence in Barcelona. Other superstars in the team can take on the bulk of the work, and since he is past his prime, building the team around him seems futile, so we barely see him perform.

Messi isn’t seen as the primary outlet at PSG, so he wouldn’t have as much impact as in Spain. This might be a significant factor that pushes him to return to Spain, especially if they come calling. He would remain a legend in the eyes of many, and his return would stir up different incredible emotions.

Xavi and his Influence

Since taking over the mantle as manager, Xavi has been rebuilding the team, influencing players to join the club, even though it seemed like the team was in crisis. They’ve convinced many superstars to join, and as a result, they can progress to the next level. With that, we can see the glory days of Barca closing in.

All the team needs is a maestro to dictate play whenever they are in a fix, and Messi solves that in the short term. Xavi can help influence Messi’s return once his contract with PSG is made. We might see the two reunite one last time, and we think it would be a glorious moment for both sides as they push for glory. 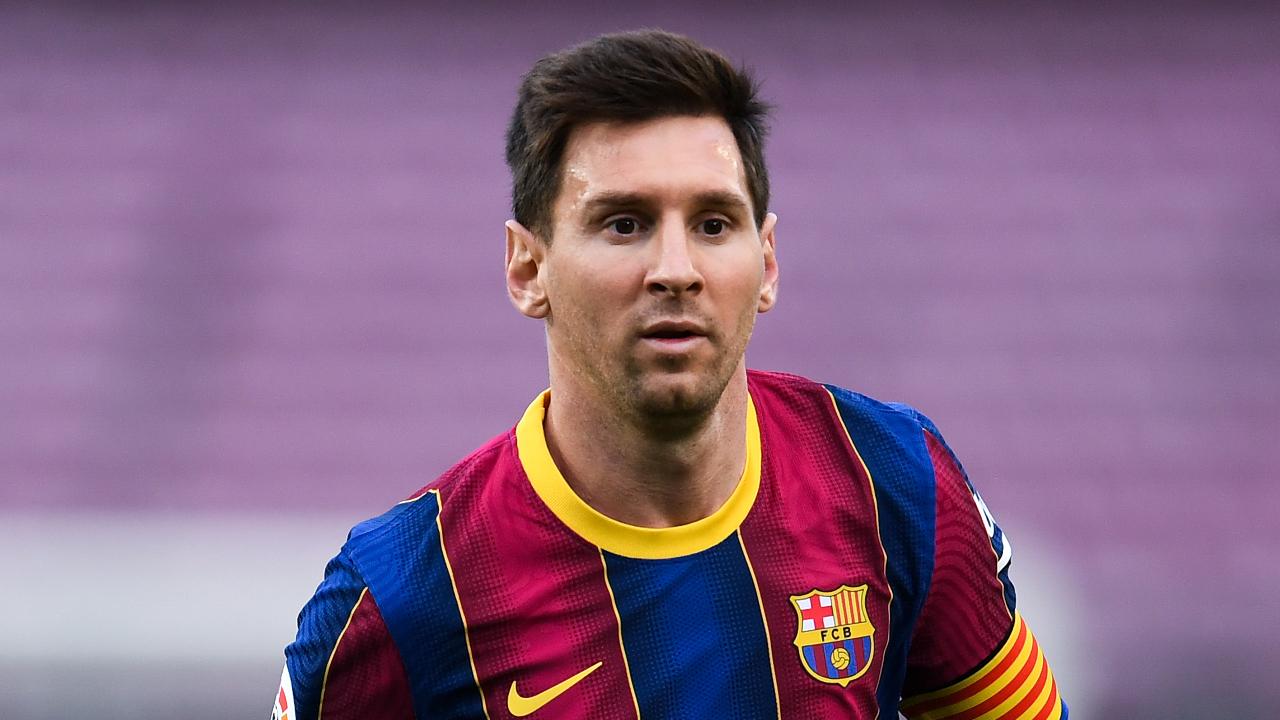 Messi had to leave Barcelona mainly because of their financial issues. The team was struggling to meet the wage cap. They couldn’t re-sign Messi once his contract was out. Therefore, the team had to let him go. Since then, they’ve been trying to make it work, but if they can get it right, they can always get him back.

Barcelona continues to struggle financially, and if they ever want to sign Messi back, they would need to get their finances right. In that case, we might see Messi return to Camp Nou, even if it’s for one season. It is something every football fan would love to see before he retires.