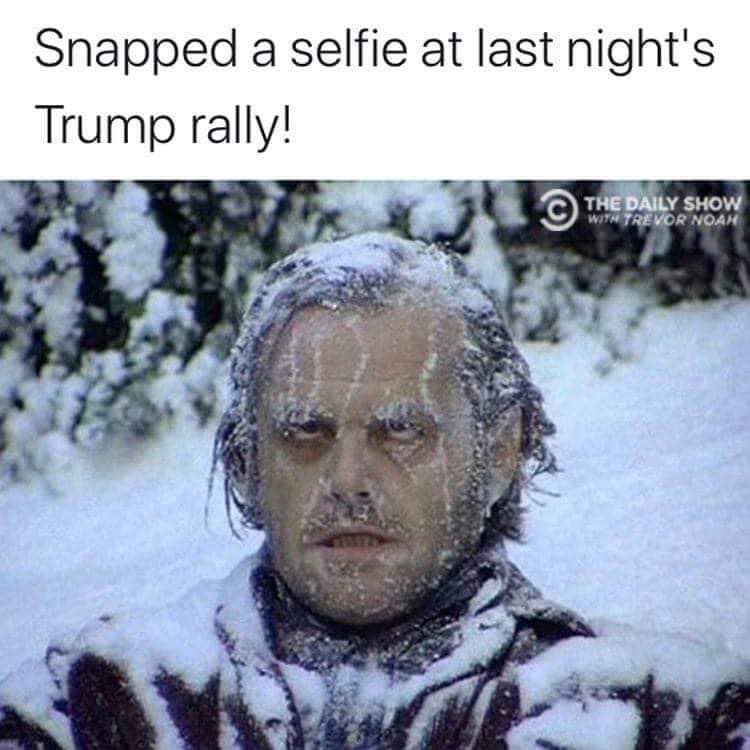 You heard how hundreds of Trump supporters were left in the freezing cold for hours after a rally at an airfield in Omaha, Nebraska, on Tuesday night? Many had to walk  3 miles to waiting buses and seven people were taken to local hospitals. At last count, 30 were treated for hypothermia.

The temperature in the area was in the mid-30s at the time, but as low as 27 degrees factoring in the wind chill.

The Mayor explained that the rally was all arranged and coordinated by the Trump campaign.

‘We don’t have any authority at all to restrict any political candidate from having a rally here,’ he said.

Does Trump care about his supporters? (You know the answer.) 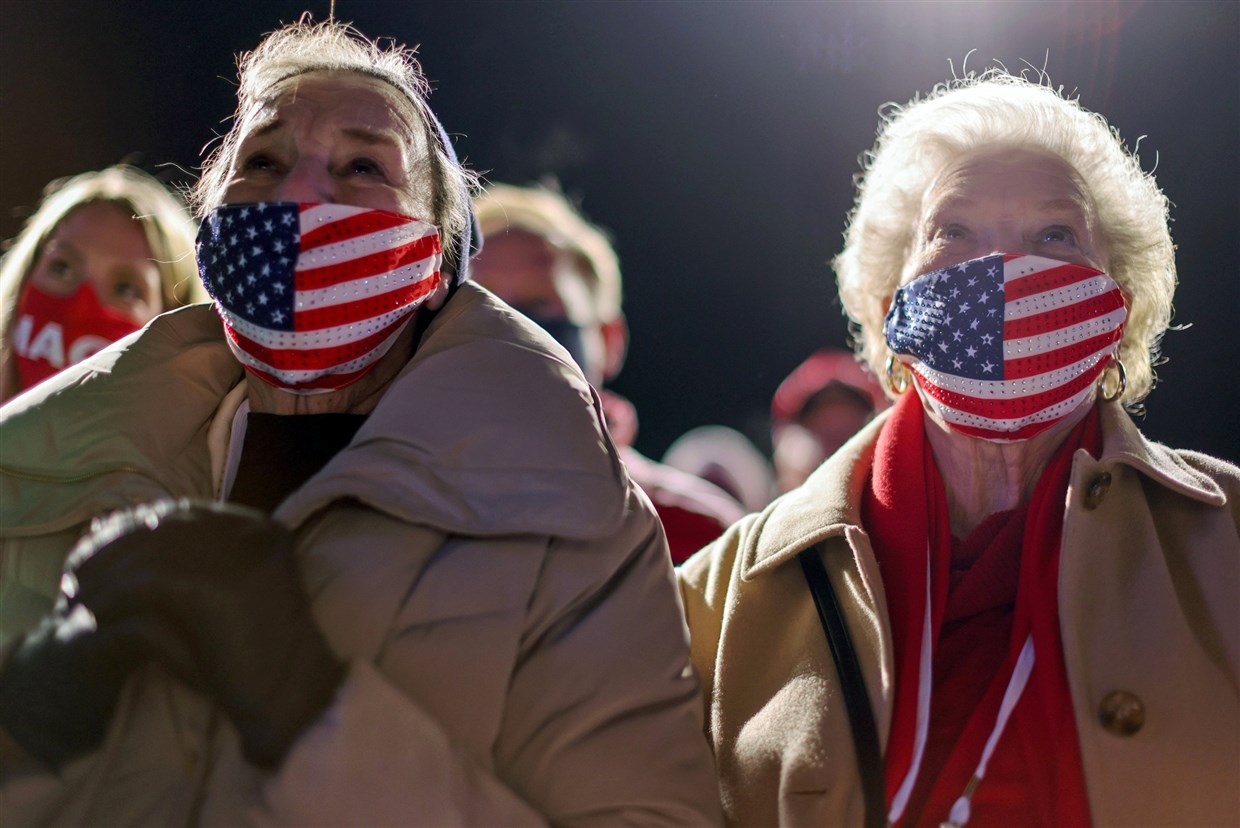