Not for a sport or athlete but something w-a-y more important. An opinion on the Olympic uniforms.

Team USA went with the All-American designer Ralph Lauren and the white outfits have a sporty look. But some people hate them and say they make them look like astronauts or players in a bad 1980’s musical. 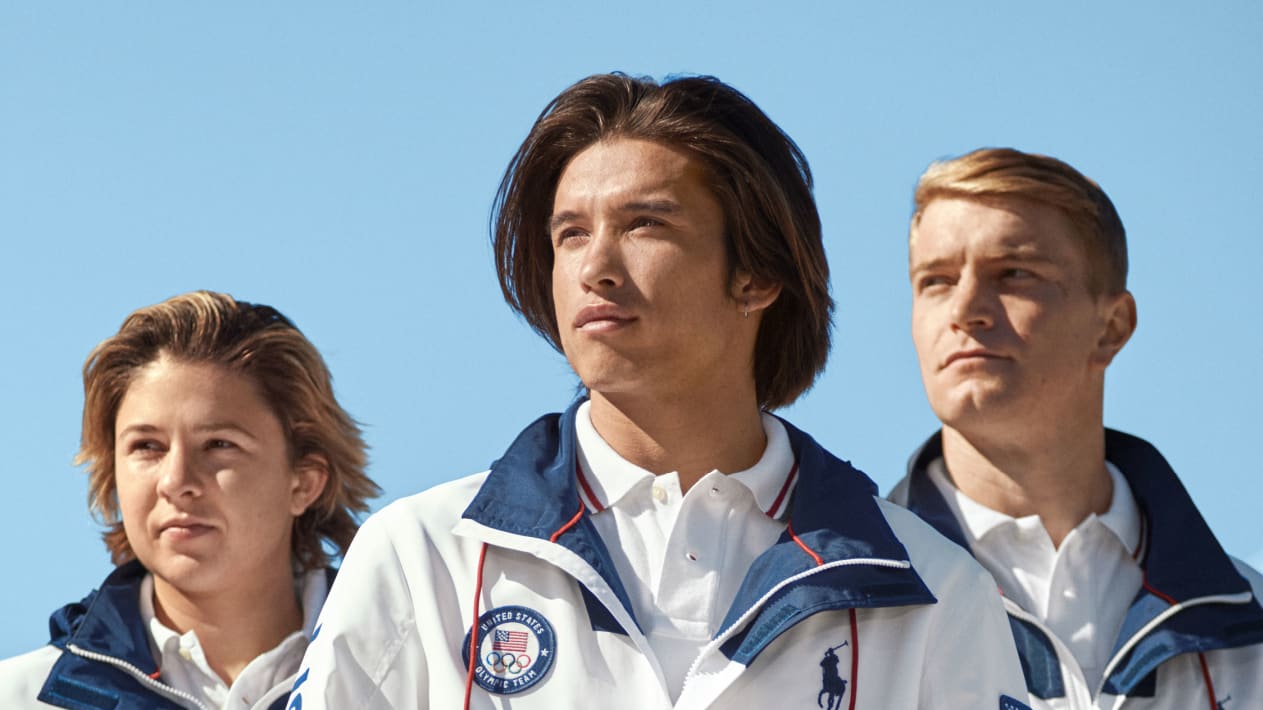 But that’s nothing compared to the criticism being leveled at the Canadian uniforms.

Designed by Hudson’s Bay and Levi’s, the casual denim jackets will be worn alongside a pair of white jeans. According to Team Canada’s website, the outfits are “twist on the iconic Canadian tuxedo,” referring to a nickname given to the  “double denim” look favored by Canadians from Bryan Adams to PM Justin Trudeau. Decorated with graffiti-style writing and “spray-painted” maple leaves, they’re like a relic from the 70’s.

Still, we’ll root for our athletes, even if we’re not crazy about the uniforms. 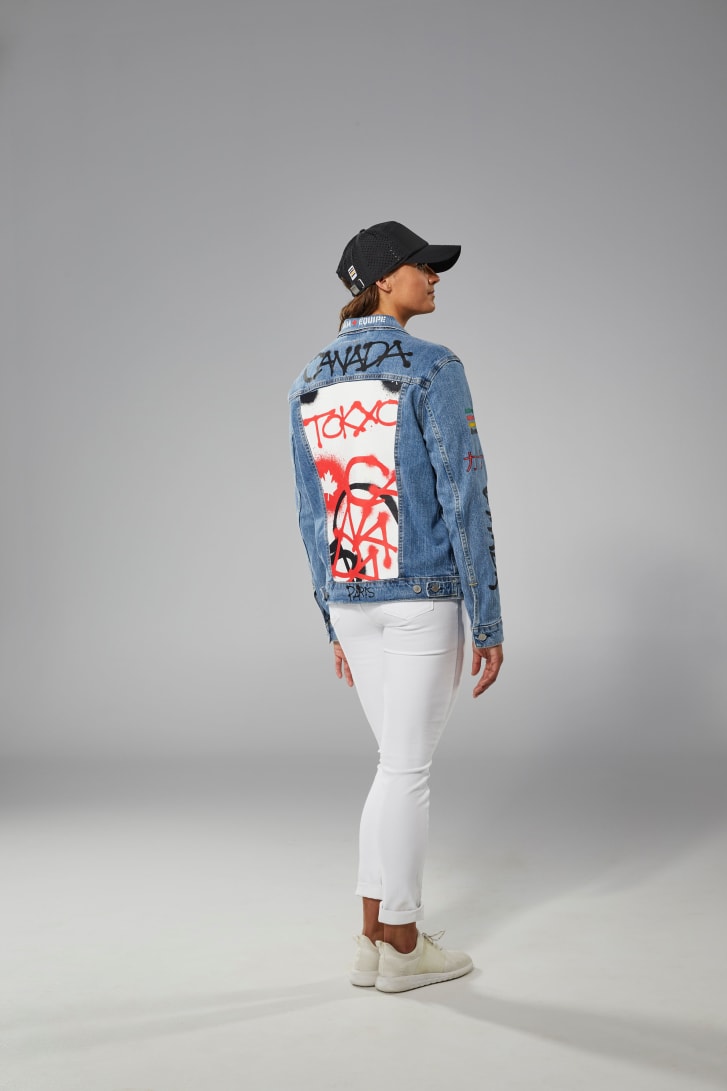