If the impeachment doesn’t work,  Trump could go down for financial fraud. Just discovered tax documents show that Trump kept two sets of books on his properties —  The Trump International Hotel and Tower, 40 Wall Street, Trump Tower, and 1290 Avenue of the Americas — so he could show different figures to lenders than NYC tax officials.

This way, the President could make the properties look more valuable to lenders but less valuable to officials who set the building’s property tax (thereby reducing his tax bill.)

One professor of finance who was shown the books said that the’ inconsistencies’ looked like ‘versions of fraud.’ 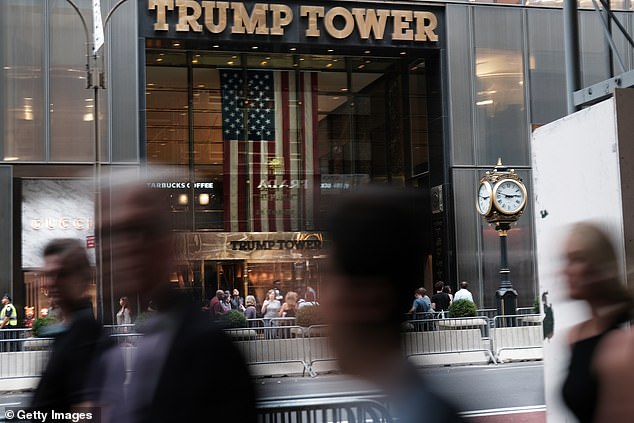 Of course, we have yet to see Trump’s tax returns as he has steadfastly refused to release them, though in a 2-1 ruling last week judges on the U.S. Court of Appeals for the District of Columbia Circuit said House Democrats can ‘enforce a subpoena for the documents.’

Remember, it was tax evasion that brought down another mobster, Al Capone.