Breonna Taylor, an EMT, was tragically killed in her bed when three Louisville police executed what’s called a ‘no-knock’ warrant. Though the police say they identified themselves, her boyfriend thought they were robbers and fired at them with his legally-owned gun and the 26-year-old was killed in the ensuing gunfire. 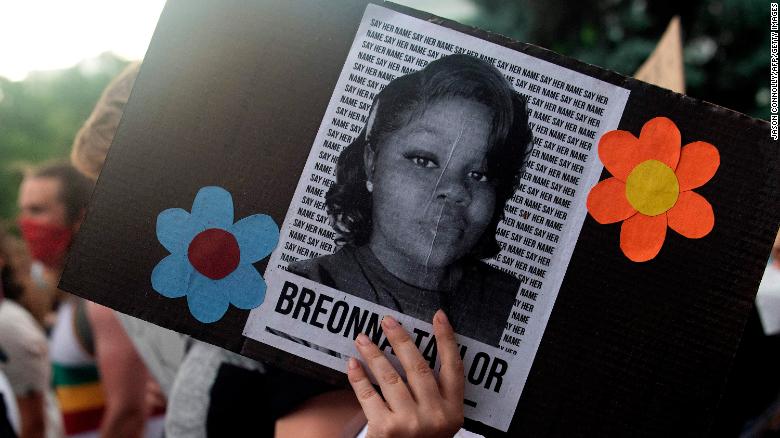 Now the grand jury has released their verdict: one of the officers is charged with ‘wanton endangerment of the first degree’ and the other officers are free.

One of the attorneys for the police explained the verdict this way:

“The death of Breonna Taylor is a tragedy. But these officers did not act in a reckless or unprofessional manner. They did their duty, performed their roles as law enforcement officers and, above all, did not break the law.” 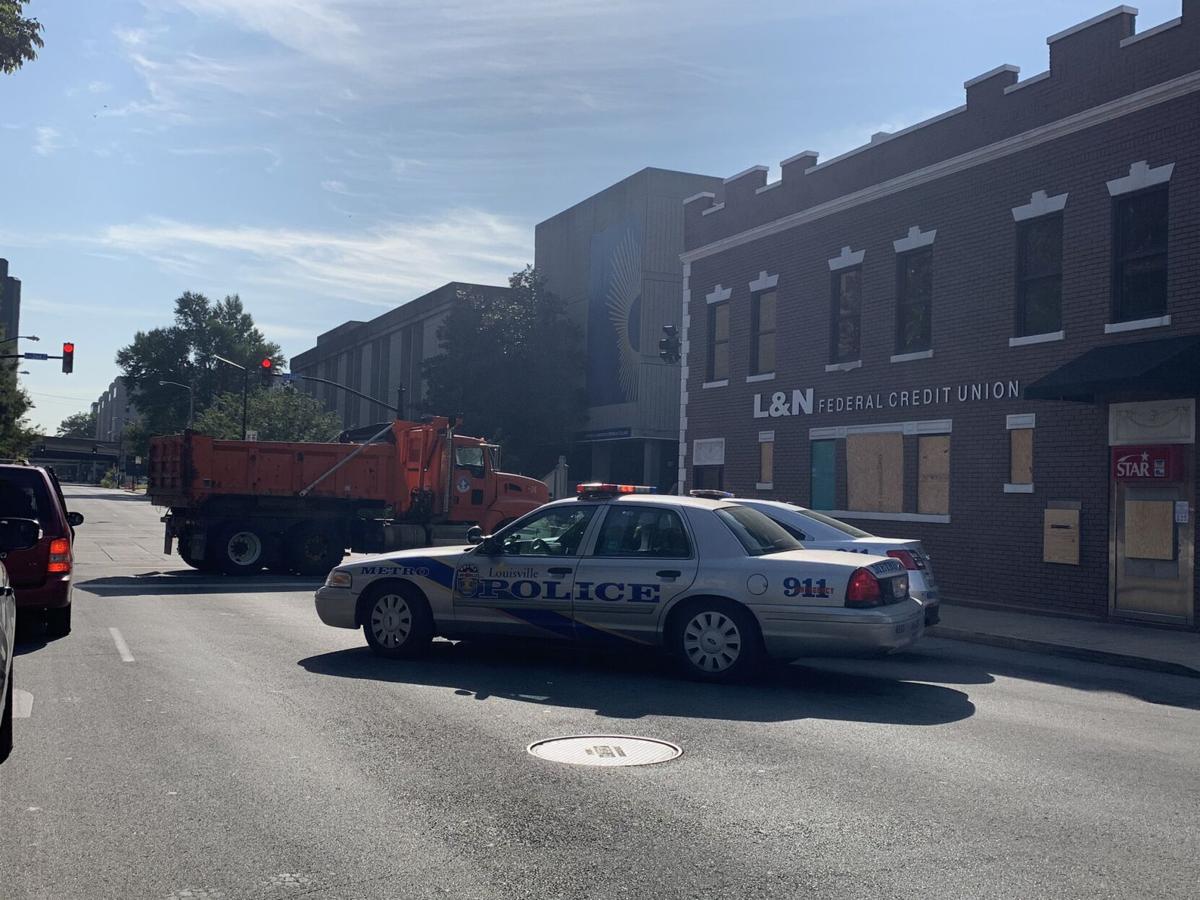 But in their statement, the NAACP claims the justice system “failed” her and the charges against one officer do “not go far enough.”

Before the statement was read, the city announced a 72-hour countywide curfew starting 9 p.m. , Government buildings are closed, and stores and restaurants downtown have been boarded up.

“I urge everyone to commit once again to a peaceful, lawful response, like we’ve seen here for the majority of the past several months,” Fisher said.
Louisville declared a state of emergency and the Kentucky National Guard has been activated.