For the first time, a new Gallup poll shows 52 percent of Americans support the impeachment and removal of Donald Trump from the presidency. Interestingly, this is the highest its been since Nixon was forced out of office in 1974. (58% supported the removal of Richard Nixon.) 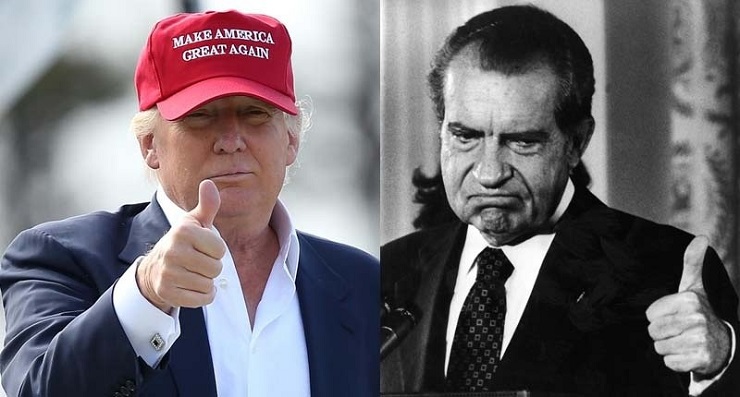 Not surprisingly, support for impeachment divides along party lines with  89% of Democrats for it, 55% of independents but just 6% of Republicans agree.