SAG-AFTRA, the actors union, has called the charges of involuntary manslaughter levied against Alec Baldwin “wrong and uninformed.”

“The death of Halyna Hutchins is a tragedy, and all the more so because of its preventable nature,” says the statement, which was released on Thursday. “It is not a failure of duty or a criminal act on the part of any performer.” 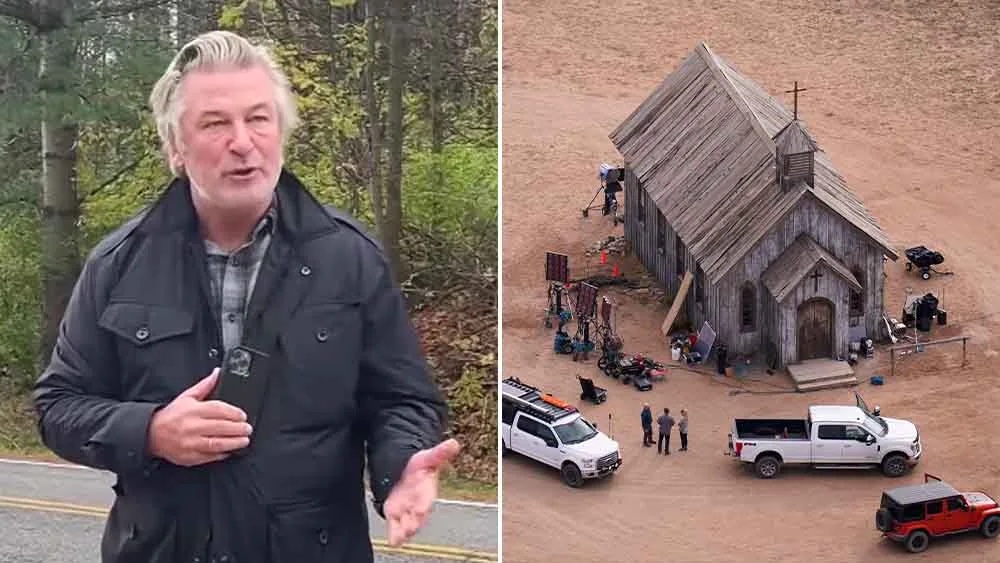 Baldwin has testified that when the film’s armorer, Hannah Gutierrez Reed, handed him the gun that killed Hutchins it was “cold” — meaning it contained dummy rounds. Later, the gun was found to contain one live bullet, and other live rounds were found throughout the set.

But as AFTRA maintains, it is not the actor’s job to be responsible for firearms.

“The prosecutor’s contention that an actor has a duty to ensure the functional and mechanical operation of a firearm on a production set is wrong and uninformed,” says the statement. “An actor’s job is not to be a firearms or weapons expert. Firearms are provided for their use under the guidance of multiple expert professionals directly responsible for the safe and accurate operation of that firearm. In addition, the employer is always responsible for providing a safe work environment at all times, including hiring and supervising the work of professionals trained in weapons.”

However, experts point out that Baldwin did not follow the general safety practices used on set, notably keeping one’s finger off the trigger during rehearsals and never pointing a firearm directly at other individuals. Video shows that Baldwin aimed the gun in rehearsal though he still claims he never pulled the trigger.