These are some of the most iconic and famous movie theme songs of all time, read on to find out which ones made the list

Over the years, there have been a number of movie theme songs, or just songs that you heard for the first time in a particular movie, that went on to become instant hits. Whether it’s some Bond theme songs or simply a song that was perfect for a pivotal moment.

This list will go through some songs that became instantly memorable and insanely successful after appearing in hit movies. 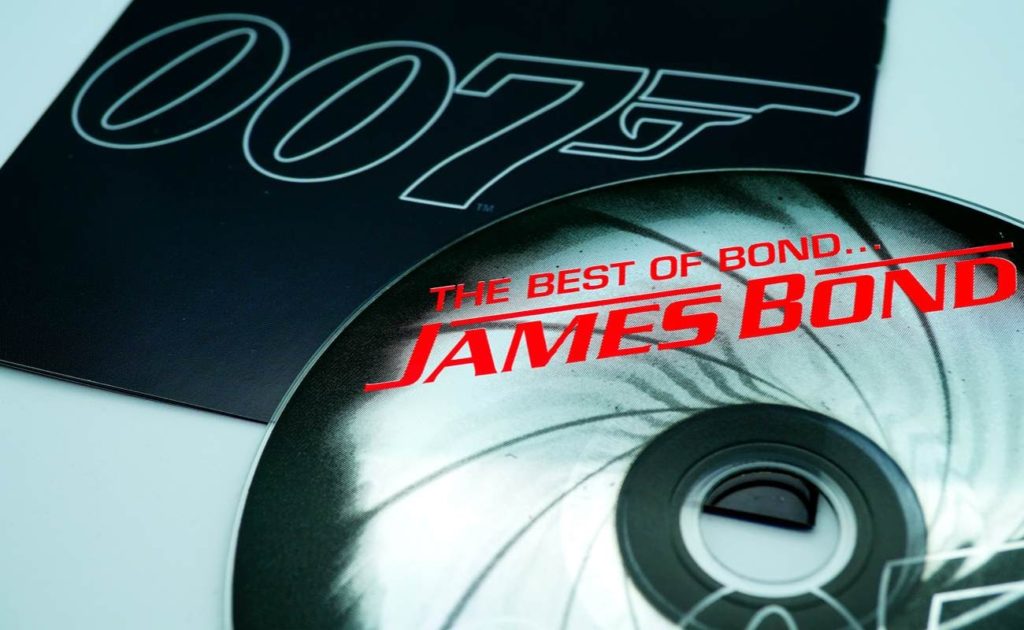 Footloose, starring Kevin Bacon, was released back in 1984, and quickly became the biggest movie of the Summer. Not only was it a brilliant movie, but the theme song of the same name, by Kenny Loggins, became an overnight success.

It was the go-to song for parties, weddings, or just played when you wanted to get out of your seat and have a good time. It topped the US Billboard Hot 100 list for 3 weeks in a row, and quickly became one of the most famous songs in movie history.

I Will Always Love You

If you didn’t know who Whitney Houston was before the release of the Bodyguard, you certainly did after. She was already a massive superstar when the movie came out in 1992, but her rendition of I Will Always Love You, a song originally done by Dolly Parton, was phenomenal. 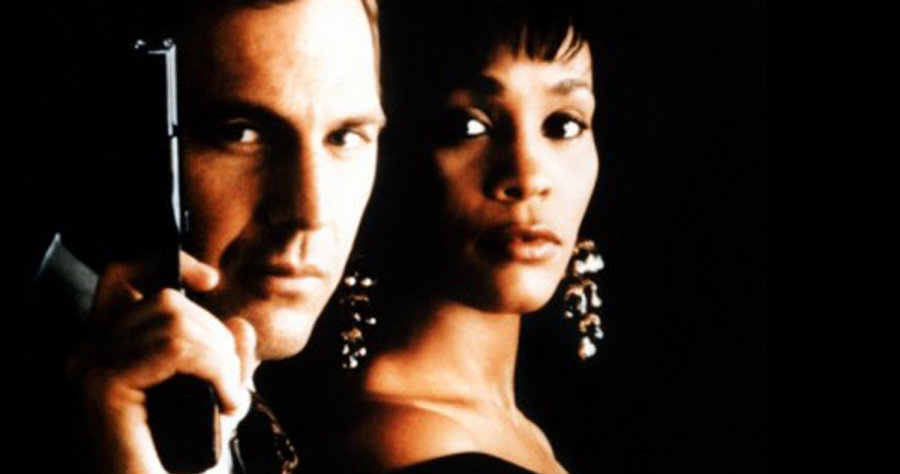 As mentioned above, Houston was already an established legend by the time the movie came out, but many believe it is one of the best love ballads ever performed in a movie, and years after its release, Houston’s version reached number 1 again in 2012, hours after she had passed away.

Many believe that Stayin’ Alive by the Bee Gees, and the movie it featured in, Saturday Night Fever, defined the 70’s. A coming of age story starring John Travolta, by the film and the theme song are the epitome of the 70’s and disco. 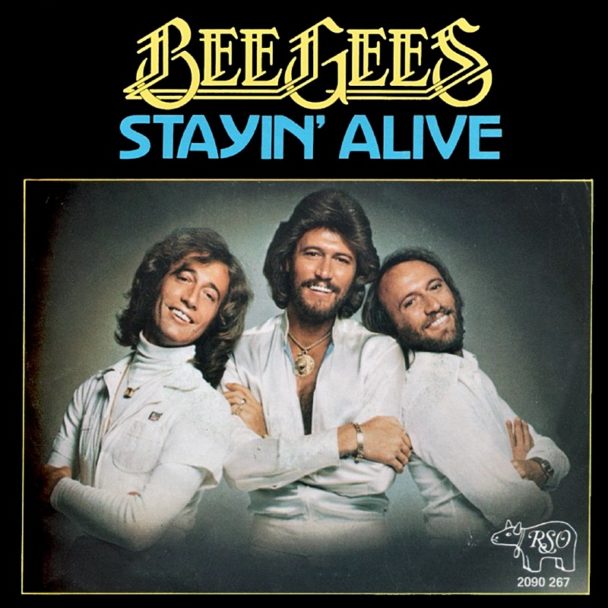 Over 30 years later and you will still hear this song being played at birthdays, anniversaries, weddings, or just at the club. Even though the Bee Gees had a few famous tracks before this one, the song and the album of the same name won multiple awards and became instant classics.

A slightly different kind of song compared to the rest of this list, but Lose Yourself by Eminem, first heard on his movie 8 Mile, not only gave serious insight into the rappers life, but also became popular with people who weren’t rap fans to begin with.

He was very well-known before the movie and song were released, but there was something very different about it when it was put as the backdrop to a movie about his incredibly difficult life before fame, the combination was incredible, and still is.

Wind Beneath My Wings

A song that very quickly became the theme to love, loss and everything in between, Wind Beneath My Wings was a cover done by Bette Midler in the film Beaches. A song that tugs at your heartstrings, brings a tear to your eye but also a song you can’t turn off is a winning combo.

It may have been a cover, but it hit the number 1 spot on the Billboard charts, as well as winning the Grammy for Record of the Year and Song of the Year in 1990. If you want a rollercoaster of emotion in one song, this is the one for you.

I Don’t Wanna Miss a Thing

Armageddon is already an iconic and much loved movie, but the addition of I Don’t Wanna Miss a Thing by Aerosmith just sent it over the edge. Aerosmith were already well-known when the movie came out, and this ended up being the perfect song for the doomsday film.

Even though it almost seems out of place, a power ballad set during an “End of the World” film, it just works. The song also won the Best Movie Song title at the 1998 MTV Movie Awards, and the title of Best Original Song at the 1998 Golden Satellite Awards

Eye of the Tiger

Four words that will put you in the mood to dominate whatever you are doing. Eye of the Tiger, by Survivor, was the theme for Rocky 3, and has been used in multiple movies and featured on millions of playlists ever since.

Even though it did not win any awards of note, it was number one in dozens of countries, and from the day it was released up until now, it is still widely regarded as one of the best hype songs around, the true definition of an instant classic.

My Heart Will Go On

Celine Dion’s love ballad, which served as the theme of Titanic is so widely recognised as the “Titanic Song”, that the artist is almost a non-feature at this point. Considering the movie is essentially a love and loss film, some may think the song is incredibly romantic or incredibly cheesy. 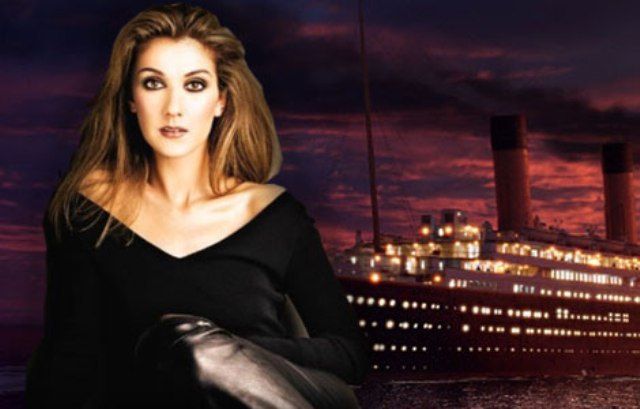 The vast majority of people, however, consider it a classic. Like many other artists on this list, Dion was already famous when the song came out, but her vocals and tone added a level to the song that made it seriously poignant and memorable, even to this day.

A bit of a lighter and more fun song, Hakuna Matata is a generally upbeat and positive song. A Swahili term meaning “No worries”, it became an instant hit. With music by Elton John, and lyrics by Tim Rice, it quickly became one of the most iconic songs of the 90’s.

To this day, people still sing it, play it, enjoy it, and considering the Lion King is a classic, more and more people are enjoying the catchy and legendary song by the lovable pair of Timone and Pumba.

These are but a few of the most classic hits that became famous almost overnight, there are many more, but these are easily in the top 10, or at least top 20 of the best movie theme songs ever released.