Don’t get too excited; the Overture Boom Supersonic jets won’t be ready to fly until 2029.

The sleek new Overture will go approximately twice the top speed of a Boeing 747, cutting flight times in half. 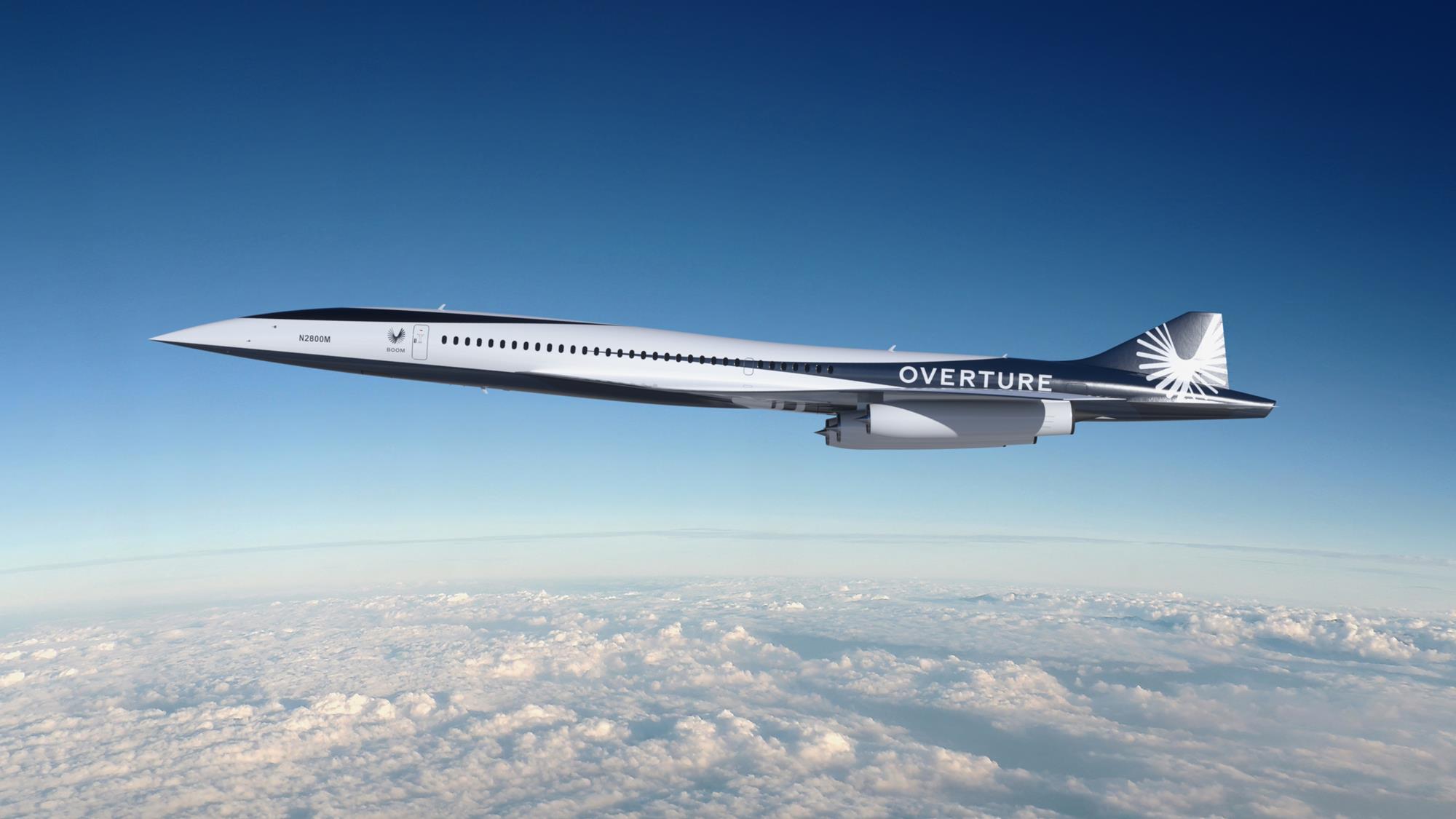 American Airlines has agreed to buy 20 of the speedy jet with an option to buy more.

It has been over 20 years since the supersonic Concorde was grounded, chiefly because of the expense of the flights after fuel costs soared…around $12,000 for a round-trip from New York to London. The Overture will be different says Boom CEO Blake Scholl, with tickets costing about $4,000 to $5,000 to fly from New York to London in about three and a half hours. 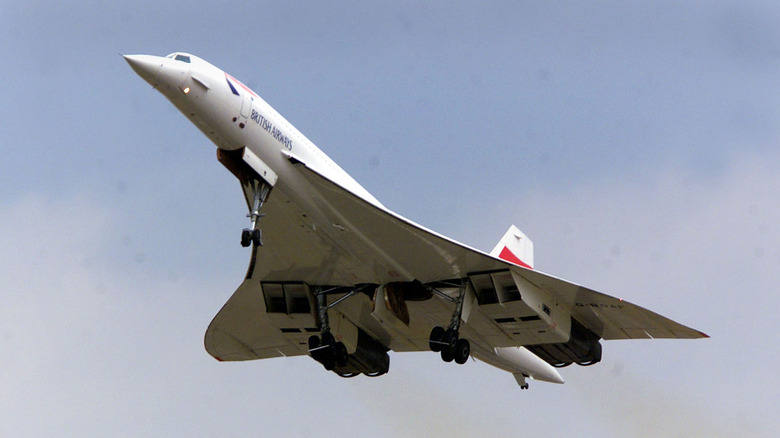 A British Airways Concorde takes off from Heathrow airport.

The Supersonic jets were also criticized for their fuel consumption which was much more than conventional jets but the Overture is designed to run 100 percent on sustainable aviation fuel or a blend. As well, residents living near airports where the Concorde operated complained about the incredibly loud sonic boom in its wake (that’s what happens when you fly twice the speed of sound.) The new supersonic jet will have a noise suppression system that will reportedly counter that.

Scholl describes Overture as ‘kind of like if Concorde and a 747 had a baby.’ 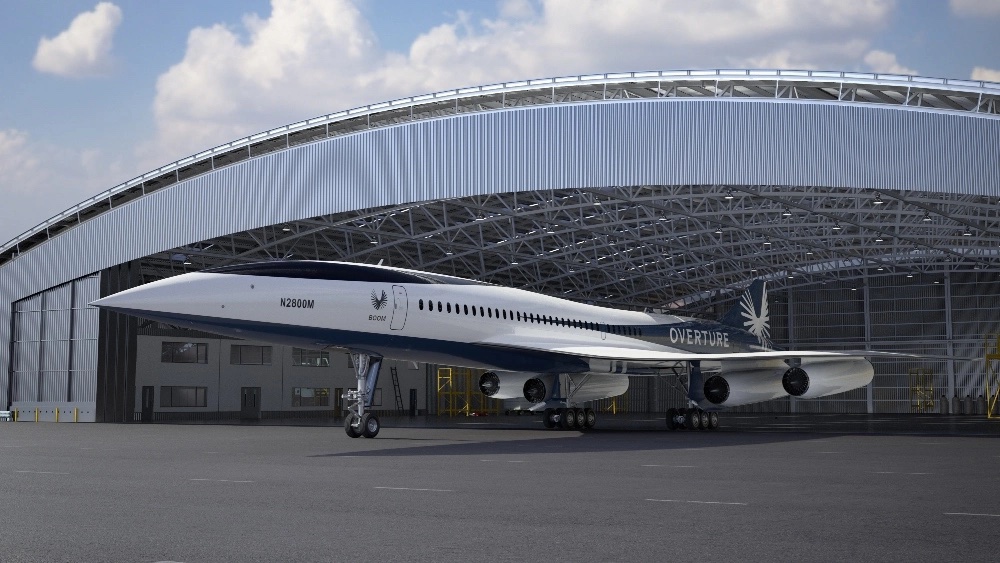