As the country reels from Bob Woodward’s reports on Trump, especially the revelation that Trump knew about how deadly the Coronavirus was early on but continued to downplay it in public, many wonder why the President agreed to the interviews in the first place and in fact, relished the chance to talk to the Watergate reporter.

Woodward reports that Trump would sometimes call him at night to talk, with no aides or security people on the line.

People close to the President surmise that Trump considers himself a ‘master manipulator’ and was convinced he could sway Woodward and create a rosy legacy.

Woodward reports that at points Trump has doubts, at one point saying suspiciously: ‘You’re probably going to screw me. You know, because that’s the way it goes.’ 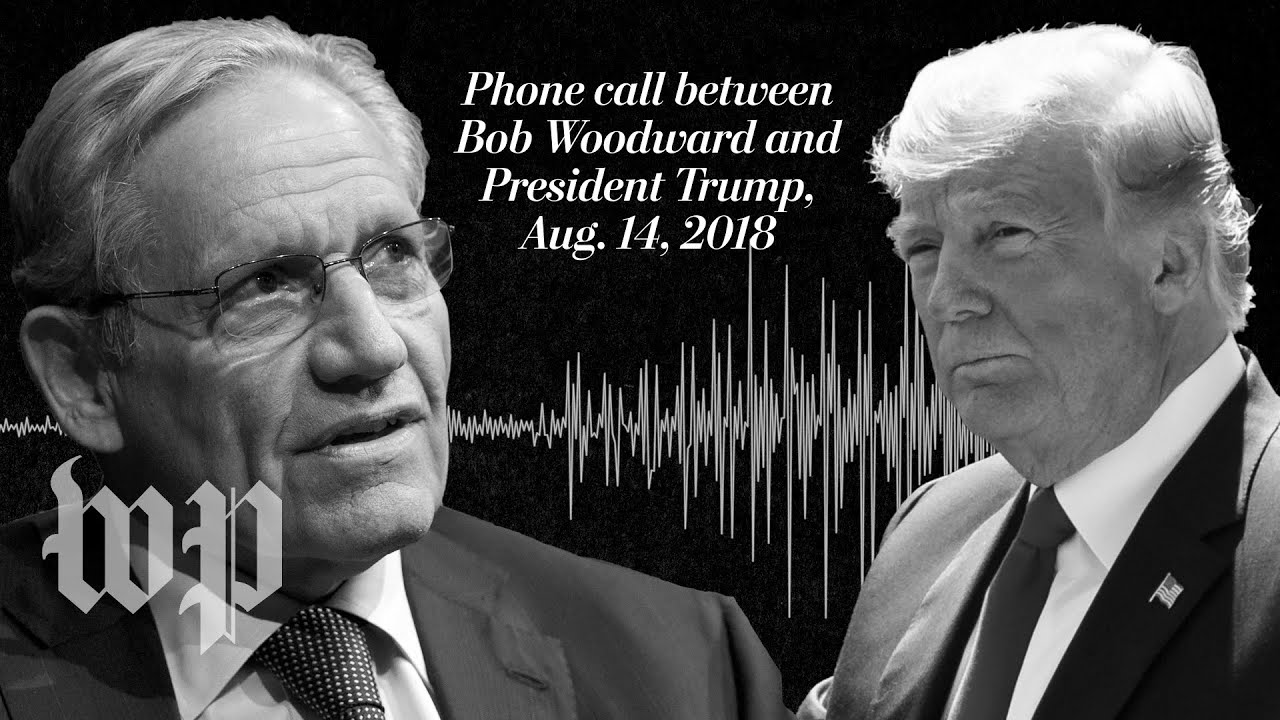 In an attempt to win over the award-winning journalist, Trump gave Woodward his personal cell and would sometimes ‘unburden himself’ while interviewing for the journalist’s new book, hence the startling bombshell reports.

And Trump being Trump meant that Woodward had to sort through untruths and many boasts, for instance, Trump claimed:

‘I’m number one on Twitter,’ Trump told Woodward, according to CNN. ‘When you’re number one and when you have hundreds of millions of people, whether they’re against you or not they still read what you say.’

But instead of convincing Woodward that he’s been doing ‘a great job’ as President, the opposite is true.

Following a familiar pattern, Trump will now attack Woodward and disparage the book, but while complaining it’s fake news he would do well to remember he’s on tape.