Over the weekend, former President Donald Trump called for a suspension of the Constitution so as to overturn the 2020 election and reinstate him to power.

“A Massive Fraud of this type and magnitude allows for the termination of all rules, regulations, and articles, even those found in the Constitution,” he whined on Truth Social. “Our great ‘Founders’ did not want, and would not condone, False & Fraudulent Elections!” 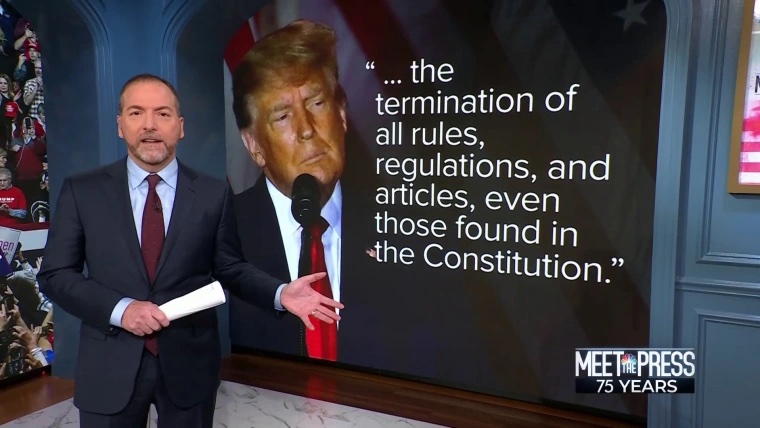 Even some Republicans said ‘enough!’

Asked about Trump’s remarks, Rep.-elect Mike Lawler, R-N.Y.,  said  it was time to stop focusing on the “grievances of prior elections.”

“The Constitution is set for a reason, to protect the rights of every American,” Lawler said. “I think the former president would be well-advised to focus on the future, if he is going to run for president again.”

And Liz Cheney took it a step further, tweeting:

‘Donald Trump believes we should terminate “all rules, regulations and articles, even those found in the Constitution” to overturn the 2020 election,’ she tweeted.

‘That was his view on 1/6 and remains his view today. 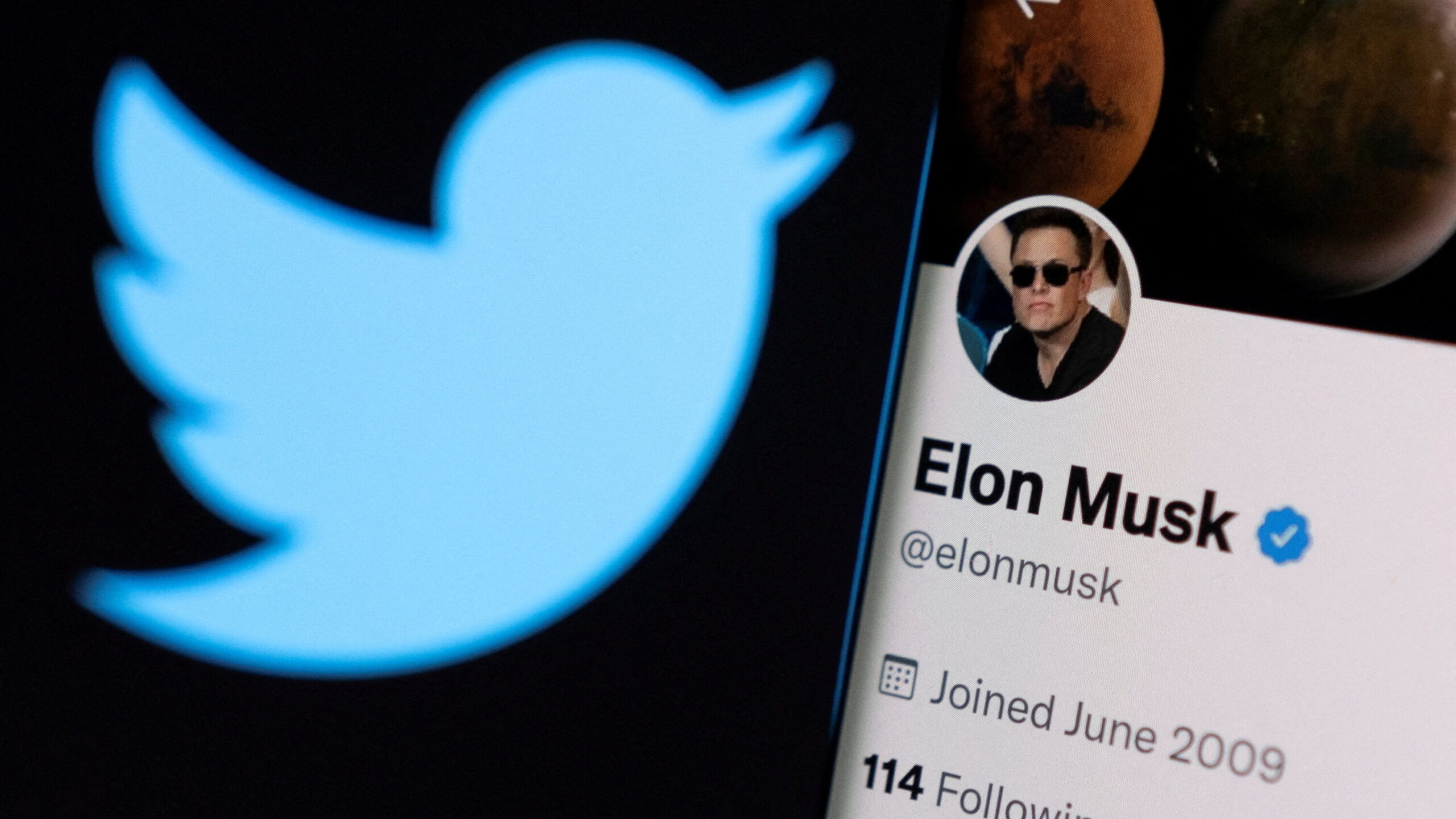 Even another loose cannon — Elon Musk — spoke out against Trump’s statements:

‘The Constitution is greater than any president,’ he tweeted. ‘End of story.’