Sixty years after actress/activist Jane Fonda first appeared on the cover of Glamour when she was just 21-year-old, she’s back gracing the magazine…and at 84 could give models half her age a run for the money. 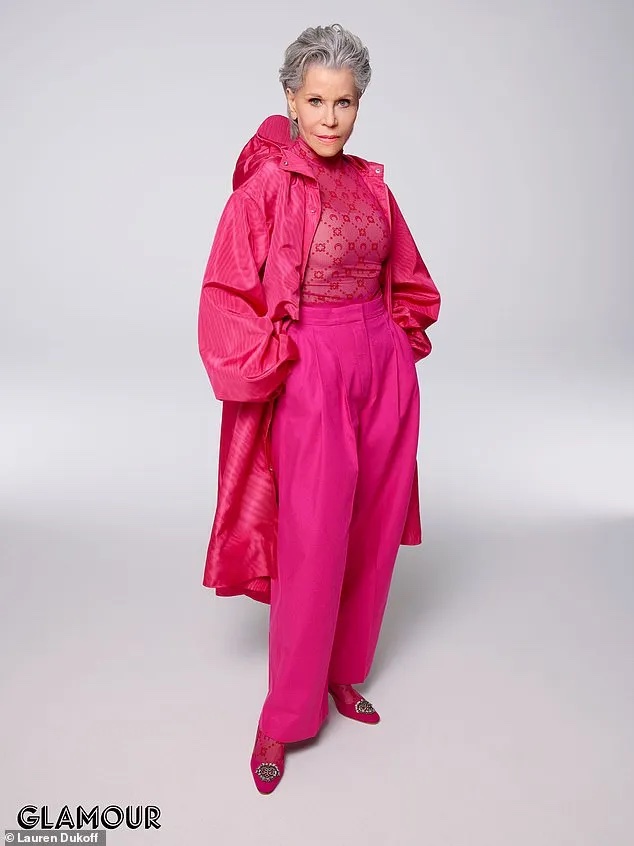 In the accompanying article, the Grace and Frankie star talked about turning 60 and her ‘final act.’

She said: ‘When I was about to turn 60, I realized that I was approaching my third act – my final act – and that it wasn’t a dress rehearsal. One of the things that I knew for sure is that I didn’t want to get to the end with a lot of regrets, so how I lived up until the end was what was going to determine whether or not I had regrets.

‘And it also then dawned on me that in order to know where I was supposed to go, I had to know where I’d been, and so I thought, Well, now’s the time I’m going to research myself…a deep research called a life review.

The icon told how it ‘totally changed’ the way I thought about herself, remarking she wanted ‘to live the last third of my life.’ 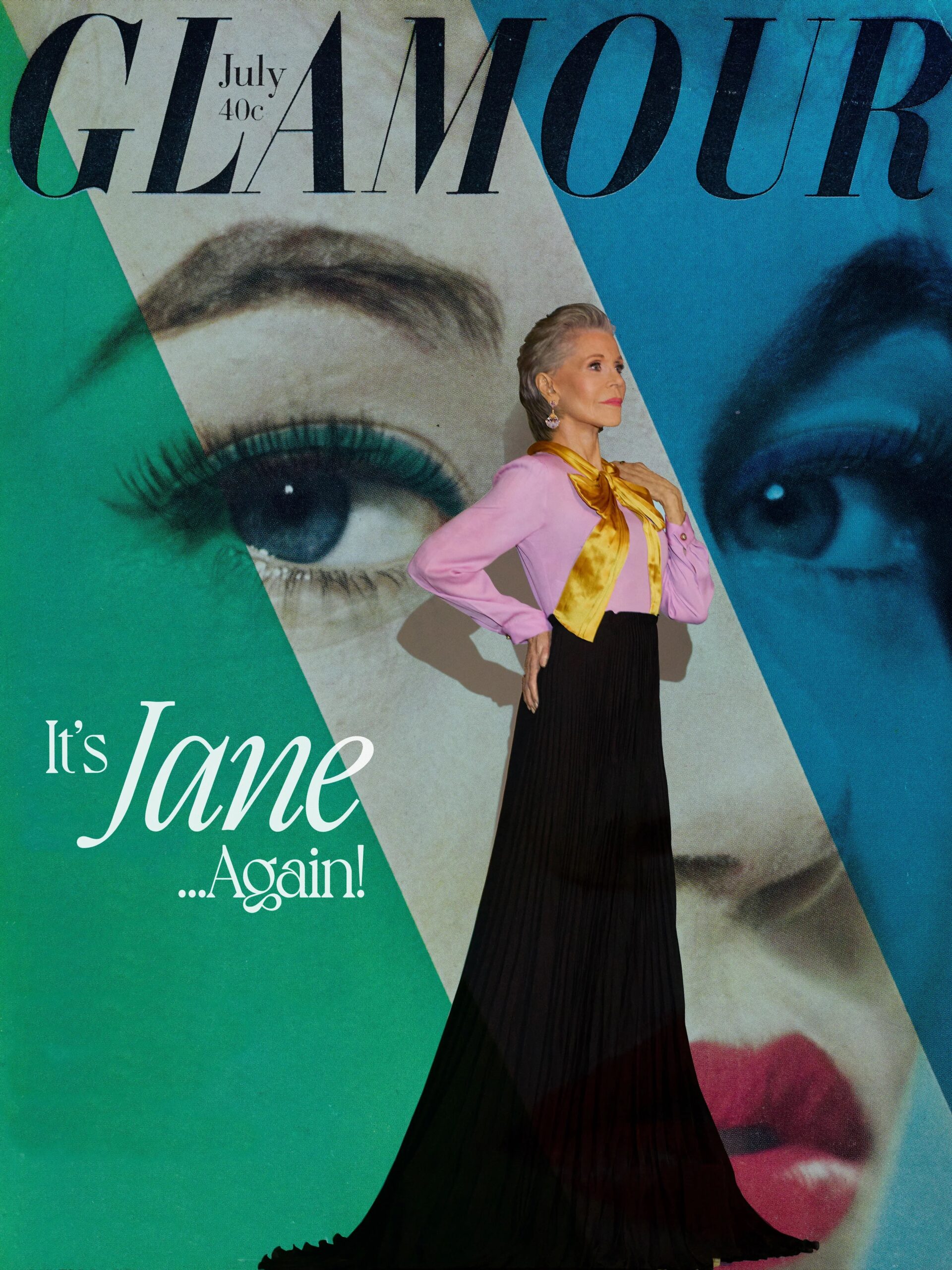