Along with other large US companies, Amazon announced that it would pay for up to $4,000 in travel expenses annually for ‘non-life threatening medical treatments including abortions.’

Citigroup and Yelp Inc. have also responded to the leaked Supreme Court memo detailing a decision to overturn Roe V. Wade with plans to help their employees get abortions in States that allow them. 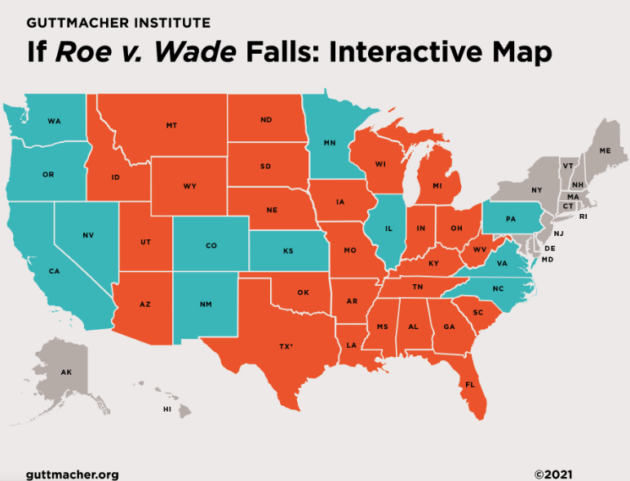 About two dozen states including Oklahoma and Alabama have laws poised to limit abortion access should the Roe ruling be overturned, so women in those areas will have to travel to different States to obtain an abortion.