Actor Matt Damon was working on a new movie in Ireland when the Coronavirus hit. But as the star says, they were lucky they got a chance to quarantine in a beautiful spot — the seaside town of Dalkey.  He is self-isolating with his wife, Luciana Barroso, and three youngest daughters.

“It feels like a fairy tale here,” the “Contagion” star told a local radio station. “This is one of the most beautiful places we’ve ever been.”

While advised to stay within two kilometers of his house, the Jason Bourne actor said:

“I mean two kilometers of here there’s trees and forests and woods and oceans, I can’t think of any place else you’d rather want to be in a 2 kilometer (about a mile and a half)  radius of.’

He also praised Ireland’s Taoiseach Leo Varadkar — the country’s prime minister — for how he has handled the pandemic.

“You’ve got a president who just goes to the hospital and starts working,” the actor said. “I mean what a badass, it’s just on another level.”

Yes, it’s okay to be envious. 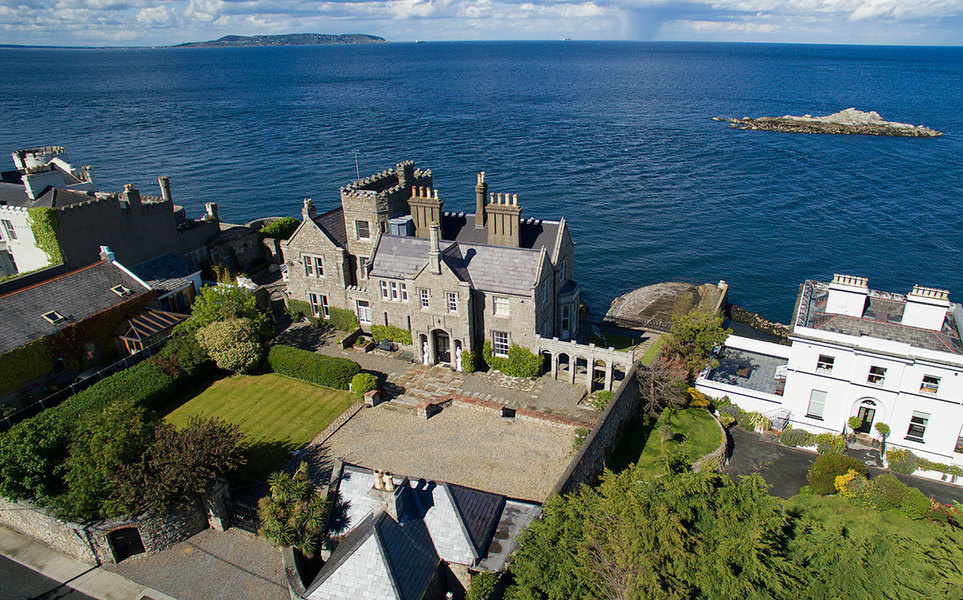