While this sounds like the setup to a joke, the ‘punchline’ is that the critters crossed on a so-called ‘wildlife bridge’. With animal deaths and human injuries rising due to wildlife crossing busy roads and freeways, wildlife crossings have finally become popular. (Research shows they are one to two million collisions between vehicles and large animals each year.)

Already popular in Canada and Europe, the US Department of Transportation finally partnered with wildlife groups to plan special bridges for animals to use safely.

One of the first was in Utah in 2018, which cost $5 million and though experts weren’t sure how many animals would use it, elk and foxes started trekking across before it was even finished. 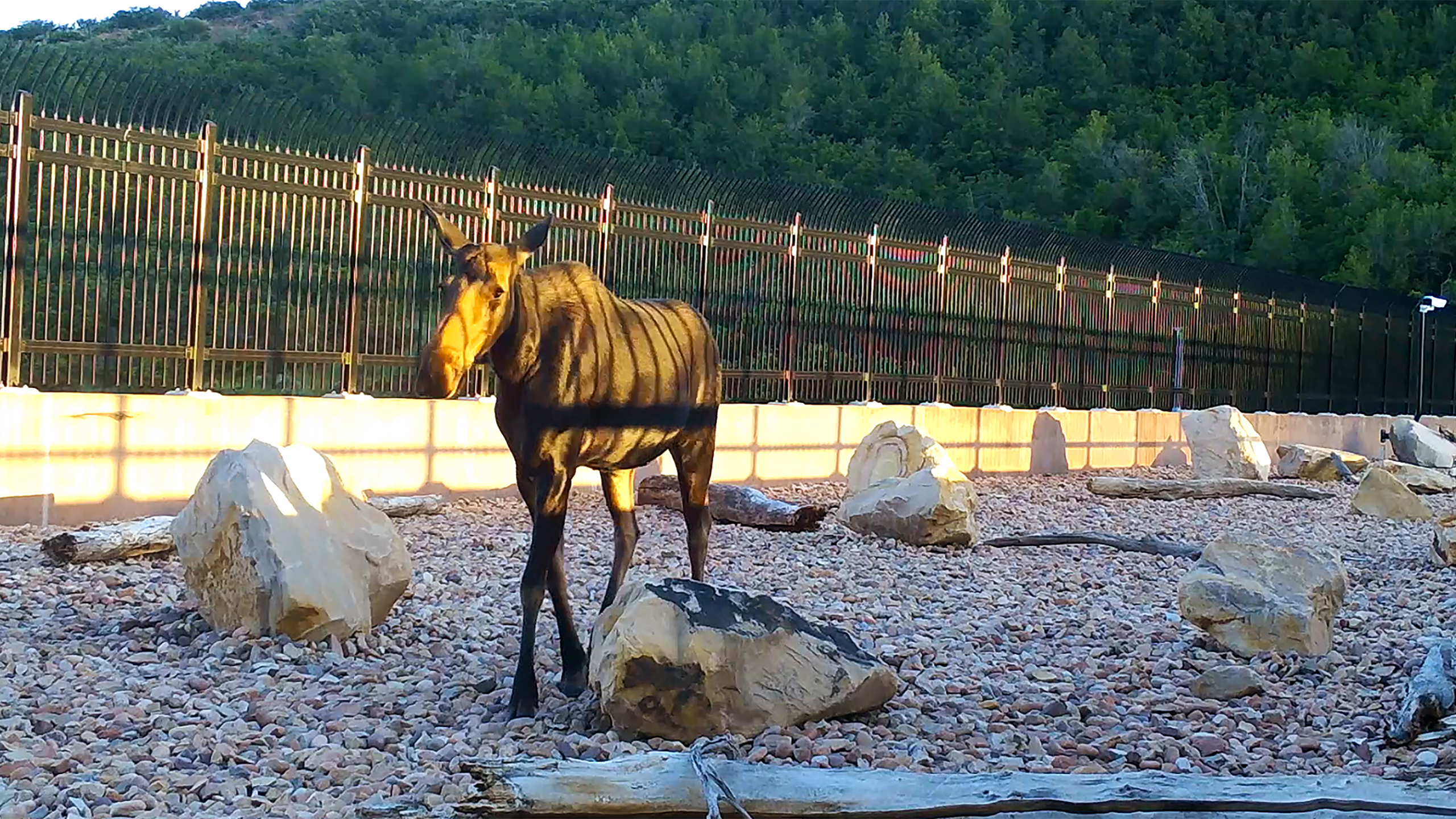 Funding is a huge obstacle but a bipartisan Senate version of a transportation bill is in Congress right now which includes $350 million for wildlife crossings and corridors. 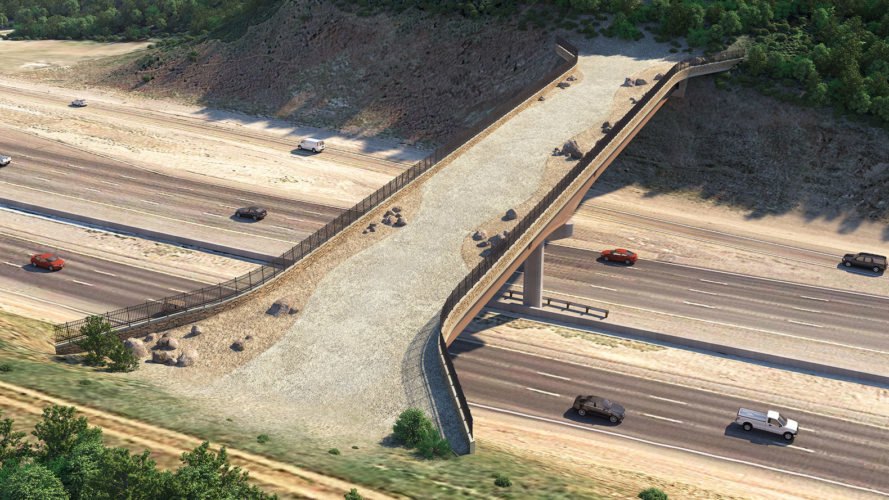 When we disrupt animals’ migration corridors, it can lead to death for a species.

Hopefully, we’ll see these wildlife bridges in every city.