Remember the New Jersey man that claimed that a homeless man gave his stranded girlfriend his last $20 to buy gas? Many of us donated to the GoFundMe page the couple set up for the ‘homeless veteran,’ which reached an astonishing $400,000. 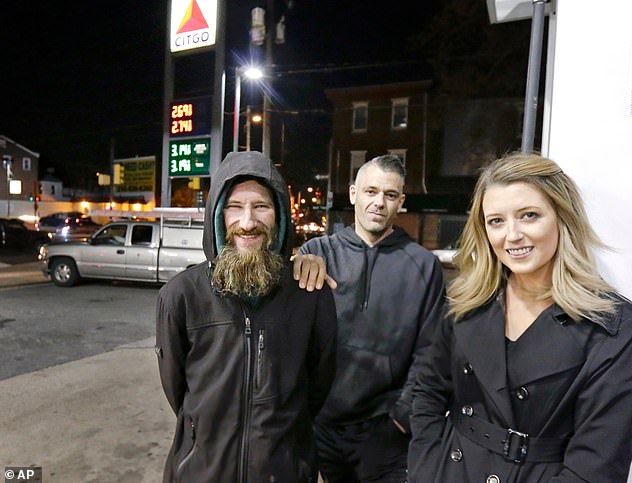 Authorities say D’Amico (center), Katelyn McClure (right) and homeless veteran Johnny Bobbitt (left) were all in on the scam.

After said homeless man complained he wasn’t getting any of the money, authorities started looking into the accusations — and the couple. Surprise, surprise; prosecutors discovered that D’Amico, his then-girlfriend Katelyn McClure, and the homeless veteran Johnny Bobbitt completely made up a story in late 2017 about Bobbitt giving $20 to help McClure when her car ran out of gas in Philadelphia.

Now, the ringleader, Mark D’Amico, is charged with multiple Federal crimes and could be put away for up to 30 years and ordered to pay over $500,000 in fines.

Bobbitt, who is still homeless, was sentenced in April to five years’ probation in state court and agreed to help repay the money. 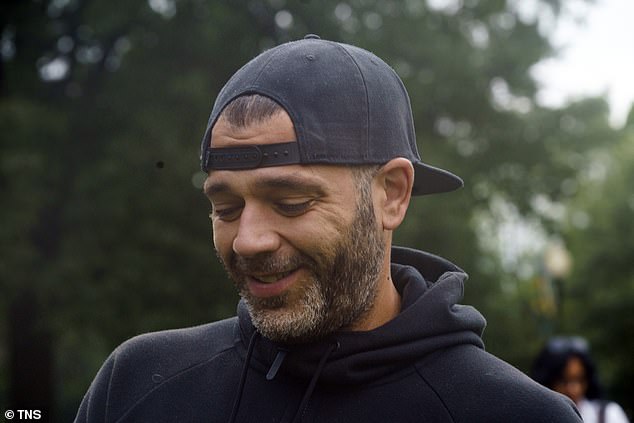