Trump has furiously denied that there was any pay for play involved in his dealings with Ukraine but now his ex-envoy to Ukraine Kurt Volker has testified that he was instructed to tell an aide of Ukraine’s President that the U.S. would only ‘nail down’  a trip to Washington once a probe was confirmed.

This clearly refutes Trump’s claims and adds fire to the impeachment proceedings. 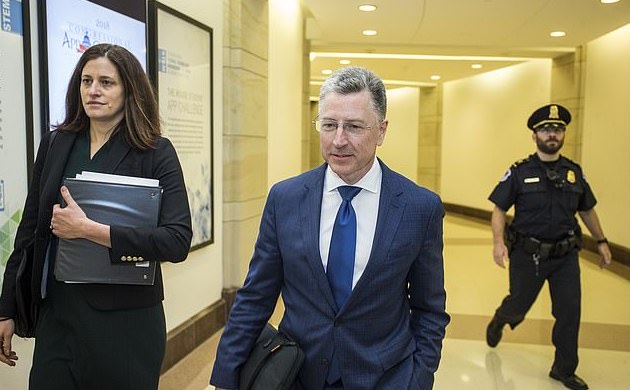