(read with a beat)

… to play the character of Dolemite.

This is the story of a guy with a magic x-factor who willed himself to be a comic,

an actor, and a rapper.

He prodded, he pushed, and he scored,

and his real name was Rudy Ray Moore.

Dolemite Is My Name is the true story of Rudy Ray Moore (also known as the godfather of Rap.) Moore is an entertainer with big dreams who lands in Los Angeles and ends up working at a record store, but this is where the movie begins. 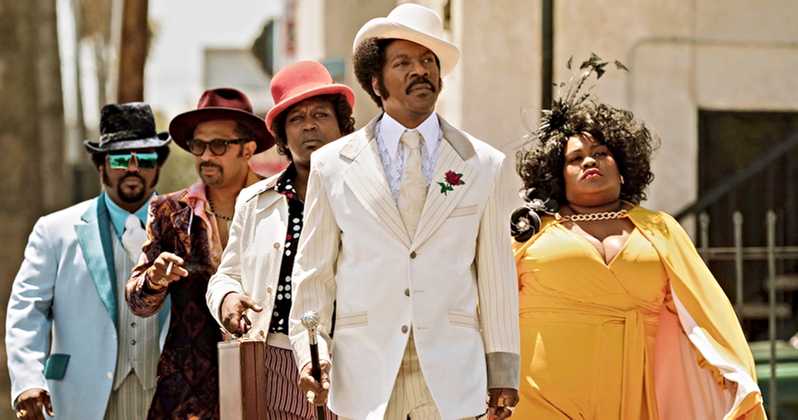 Moore (played by a devilishly charming Eddie Murphy) tries to get some airplay from the local D.J. (played by Snoop Dogg) who tells him he’s too old and tired and his music has nothing to offer. Undeterred, Moore, who also does comedy, re-invents himself by creating a character called Dolemite, a pimp with a trashcan mouth, who raps his comedy with flawless skill, and dons garish suits, big hats, platform shoes, and a cane. His comedy goes ‘viral’—well, viral for the 70’s—word of mouth and underground records kept Moore playing clubs for mostly black audiences for years. When he decides he wants to make movies, the story takes off.  With no acting or producing experience, and zero interest from Hollywood, this middle-aged, out of shape, foul mouthed comic decides to make his own film (about a kung-fu fighting pimp.) Murphy gives Moore an earnest and likeable quality, and you will find yourself rooting for Dolemite/Moore, even when it looks like he’s about to lose everything. 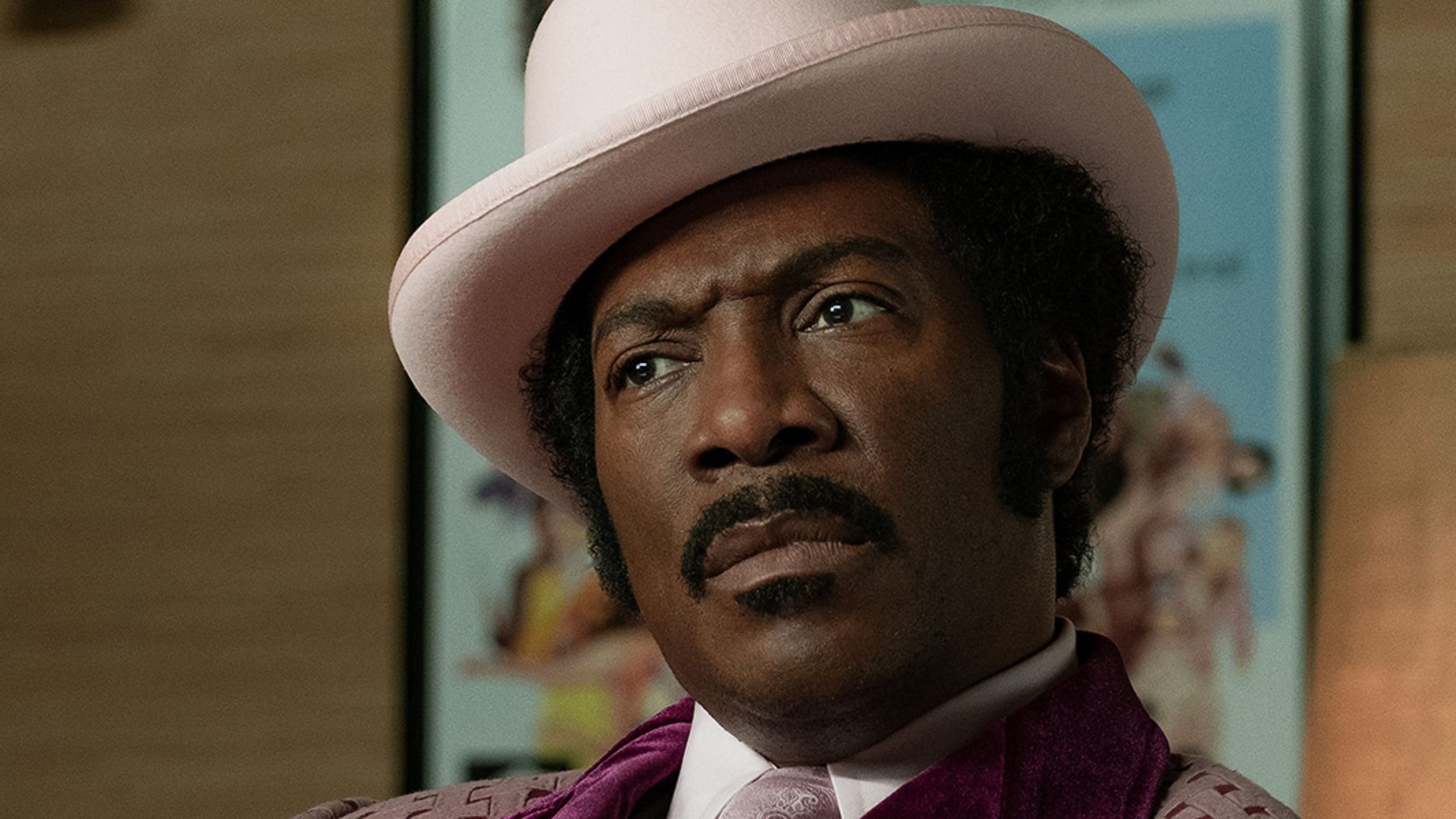 The film was shot in 58 days in and around Los Angeles and Murphy had 75 costume changes. BTW, Dolemite Is My Name was 15 years in the making!

Writers Scott Alexander and Larry Karaszewski wrote a tight story with some side- splitting laugh out loud moments. Hustle and Flow’s Craig Brewer directed. The cast is terrific with a standout performance from Da’Vine Joy Randolph (a single mom who becomes an entertainment partner of sorts to Moore.) I actually wished she had a larger role, she’s a terrific actress with a keen ability to make you laugh and cry at the same time. The film also stars Wesley Snipes as the crazy drugged up director, Keegan Michael Key as Moore’s earnest writer (in a bad wig), Titus Burgess (always funny as the co-producer of the film) along with a too brief appearance by Chris Rock. 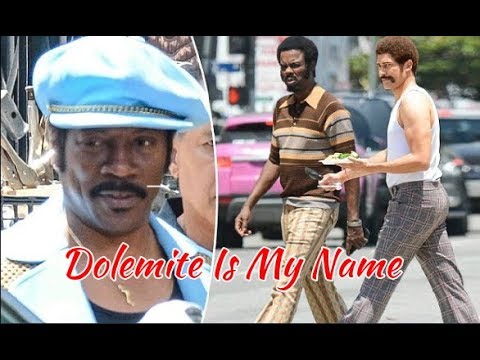 Rudy Ray Moore was a guy with an undying faith in himself. You will walk away and want to search out Dolemite on-line.  His humor is not ‘dainty’, and his movies are pure camp, but you got to give the guy credit for his passion and devotion to the world of entertainment. His story is a genuine win. He was, in his own words, the man that “killed Monday, whupped Tuesday, put Wednesday in the hospital, called up Thursday to tell Friday not to bury Saturday on Sunday.”

Dolemite Is My Name opens in theaters Friday, Oct 4th (to qualify for the Oscars) but—it will be on NETFLIX Oct. 25th.