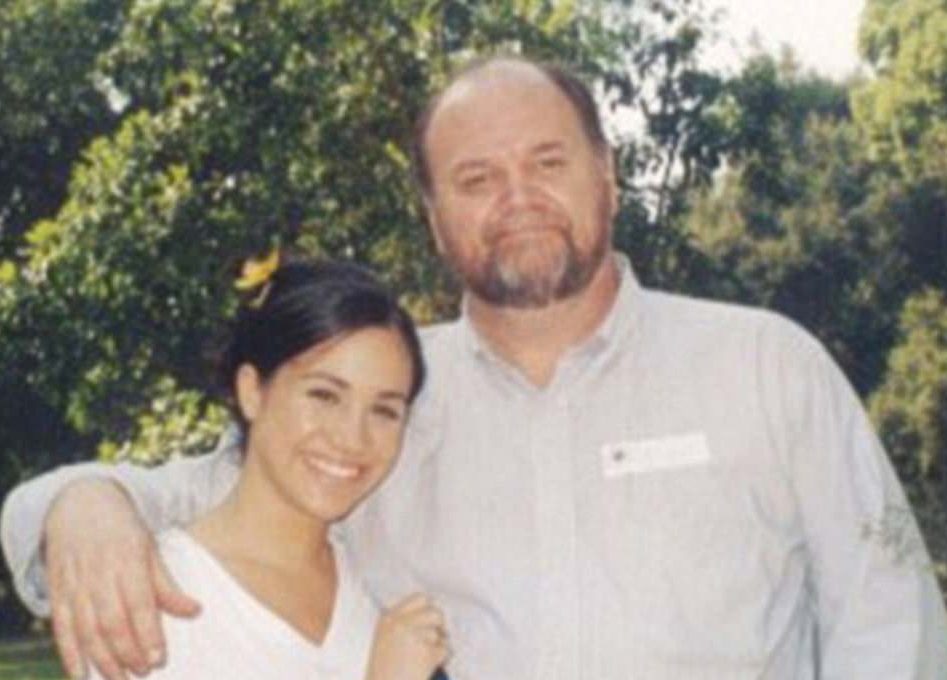 This Just In! Meghan Markle divorced parents will both attend the Royal wedding May 19th at Windsor Castle, AND the parents will be presented to the Queen before the ceremony.

Yoga teacher Doria Ragland and former Hollywood lighting director Thomas Markle will travel to the UK from the US in the week before the May 19 ceremony at Windsor Castle.

In a refreshing change, Meghan’s Mom, Doria, will accompany her daughter by car to St George’s Chapel, where Thomas Markle will meet his daughter to walk her down the aisle.

As many know, Prince Harry hasn’t met his fiancée’s father so this will mark the first time.

While the palace said the Queen, Charles and William would all be involved in the wedding, 96-year-old Prince Philip could miss the event as he continues to recover from his hip operation on April 4, with an aide simply saying that they ‘very much hope’ he will attend. 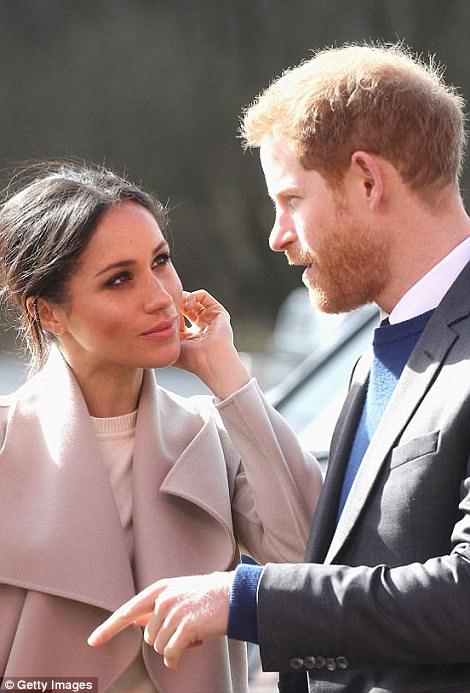