The unsealed warrant revealed Trump is under investigation for violating the ESPIONAGE Act. Now that we know the FBI recovered 11 sets of classified documents from Mar-a-Lago, some Top Secret, this could finally be what puts the former President behind bars. 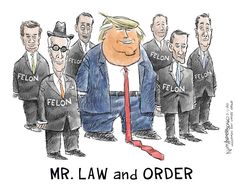 According to the search warrant receipt, federal agents seized:

But this is just one of three Federal charges he could be up against.

The FBI is investigating Trump for obstruction, which is defined as  “destroying, moving, concealing a document in order to interfere with some sort of ongoing investigation.”

The third potential crime is the destruction of a federal document (which we’ve already seen while Trump was in the White House.) 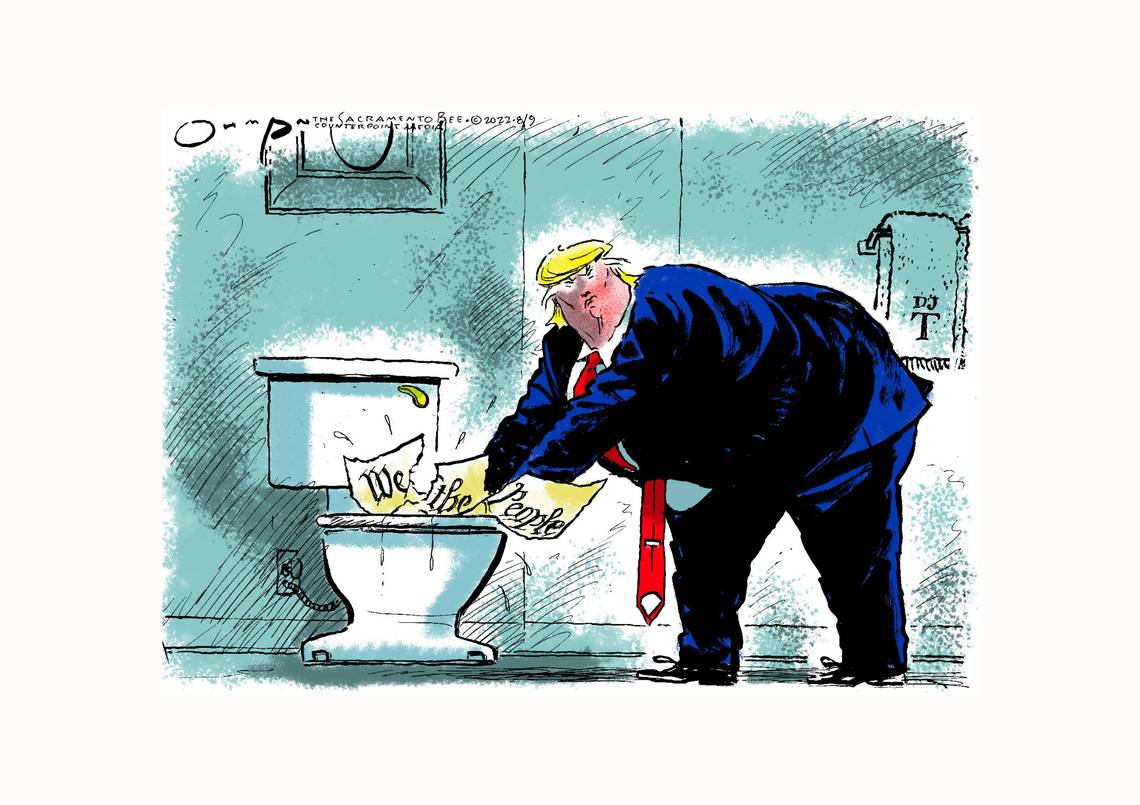 Trump continues to maintain that everything was ‘declassified’ and agents ‘didn’t need to seize anything,’ Top Secret docs can not be ‘declassified’ and have to be stored in a secure facility (we doubt that Trump’s pool house qualifies.)