It was Brayden Harrington, a 13-year old boy who had met former Vice President Joe Biden on the campaign trail, who was the talk of the town today, after his speech on the last night of the DNC convention. Only twenty seconds into his speech, his voice caught on a word and he stuttered — but that was the point. 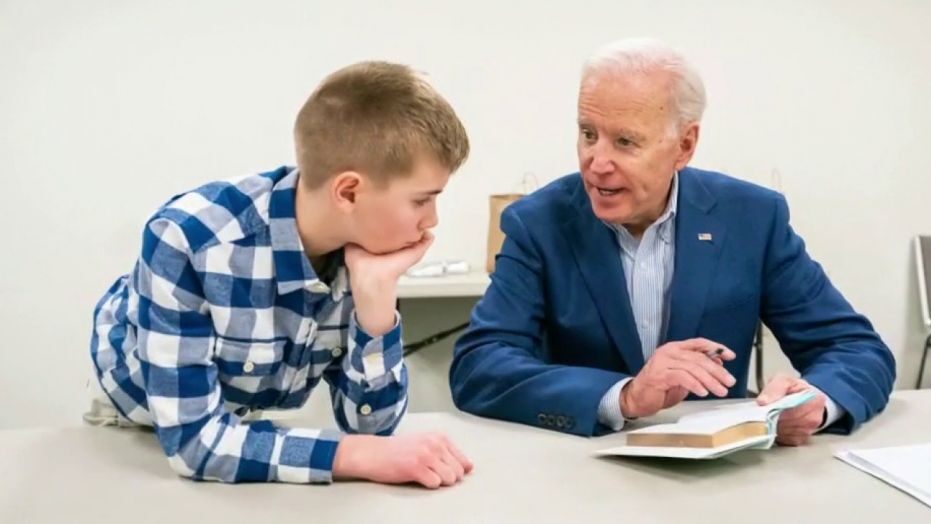 As Brayden explained that as a stutterer it meant everything to meet a man who had managed the same affliction to become Vice President. When he met the former vice president Joe Biden in February at a rally, Biden told him that we were members of the same club. We … ” Brayden said, shutting his eyes as he drew out an “s” sound until it came out as “… stutter.” When Biden saw the young boy become emotional, he invited him backstage where he showed how he marked up his speeches to remember where to take breaks between words…which is what Brayden did for his speech at the convention.

By Friday morning over three million people had watched the video.