Trump’s niece Mary Trump said today about her Uncle running for President in 2024, “I think he’s going to pretend to, for sure.”

“Think about how much money he’s made off the big lie the last few months. He’s made more money since President Biden won the election than I think he has in his entire life. So I don’t think he’s going to let that grift go quite so soon.”

Pointing to the $150 million Trump raised to challenge the result of November’s election, Mary says he’ll just tell his followers he’s running to keep the money coming in.

Despite Trump hinting that he would run again in 2024 at the CPAC conference, she predicts he won’t become the GOP nominee because he’s afraid of losing.’

“There’s no way that he is going to put himself in the position of losing again,” she said. “The problem is the Republican Party seems determined to continue to keep him legitimate, which is the really scary part.” 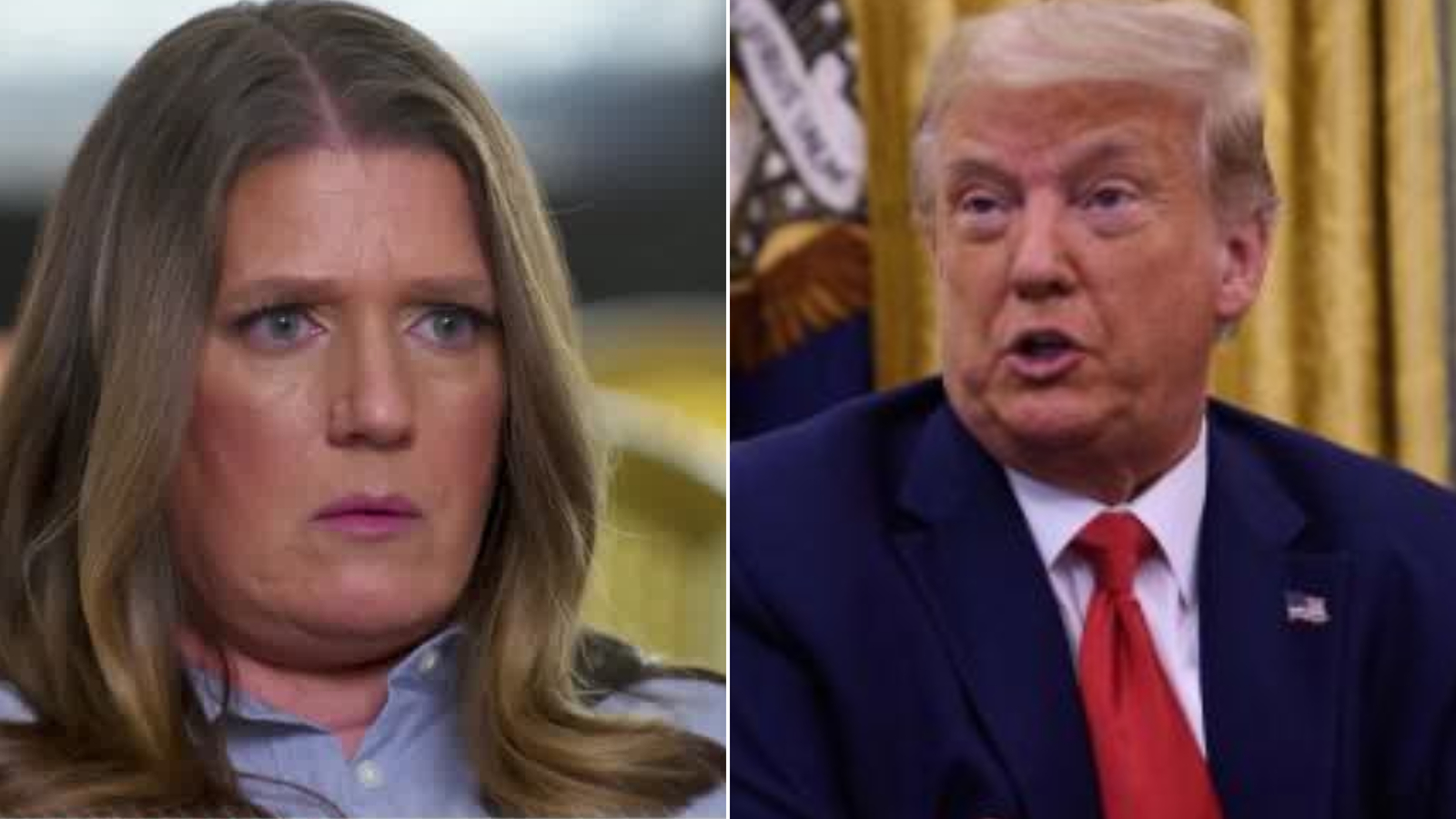