Despite all attempts by the White House to block the publication of John Bolton’s ‘The Room Where It Happened,’ major media has already received their review copies and the allegations are astounding. (And it’s already a number one bestseller on Amazon ahead of its release Tuesday.)

“He second-guessed people’s motives, saw conspiracies behind rocks, and remained stunningly uninformed on how to run the White House, let alone the huge federal government,” ” always looking to “personal instinct” and opportunities for “reality TV showmanship.”

Bolton says the President asked Chinese President Xi Jinping for help in winning reelection and at one point asked if Finland was part of Florida, illustrating his dangerous lack of international knowledge. 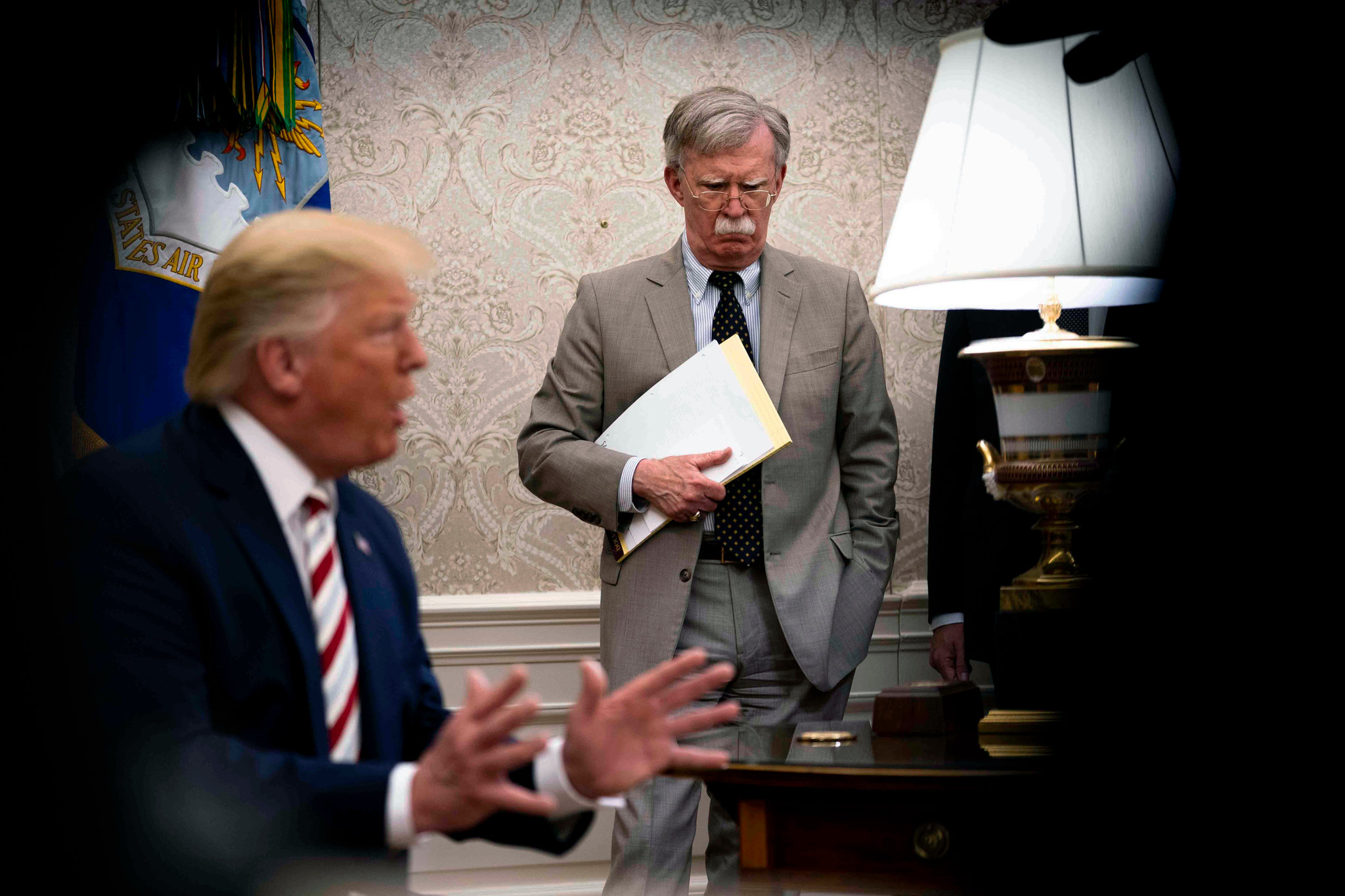 Damningly, Bolton also claims Trump’s closest advisors mocked him behind his back.

Perhaps most damaging to Trump is Bolton’s assertation that the impeachment trial should have included not just the Ukraine but also all the times that Trump tied to trade negotiations and criminal investigations to further his political interests.

Why didn’t any of this make it into the impeachment trial? Bolton held-out for a payoff, a $2 million advance for his book, putting his interests ahead of the country, just like the President he profiles.