Now it’s come to light that despite Trump bragging to Forbes that he had $793 in the bank he actually ‘only’ has $93.

Next up, his taxes. 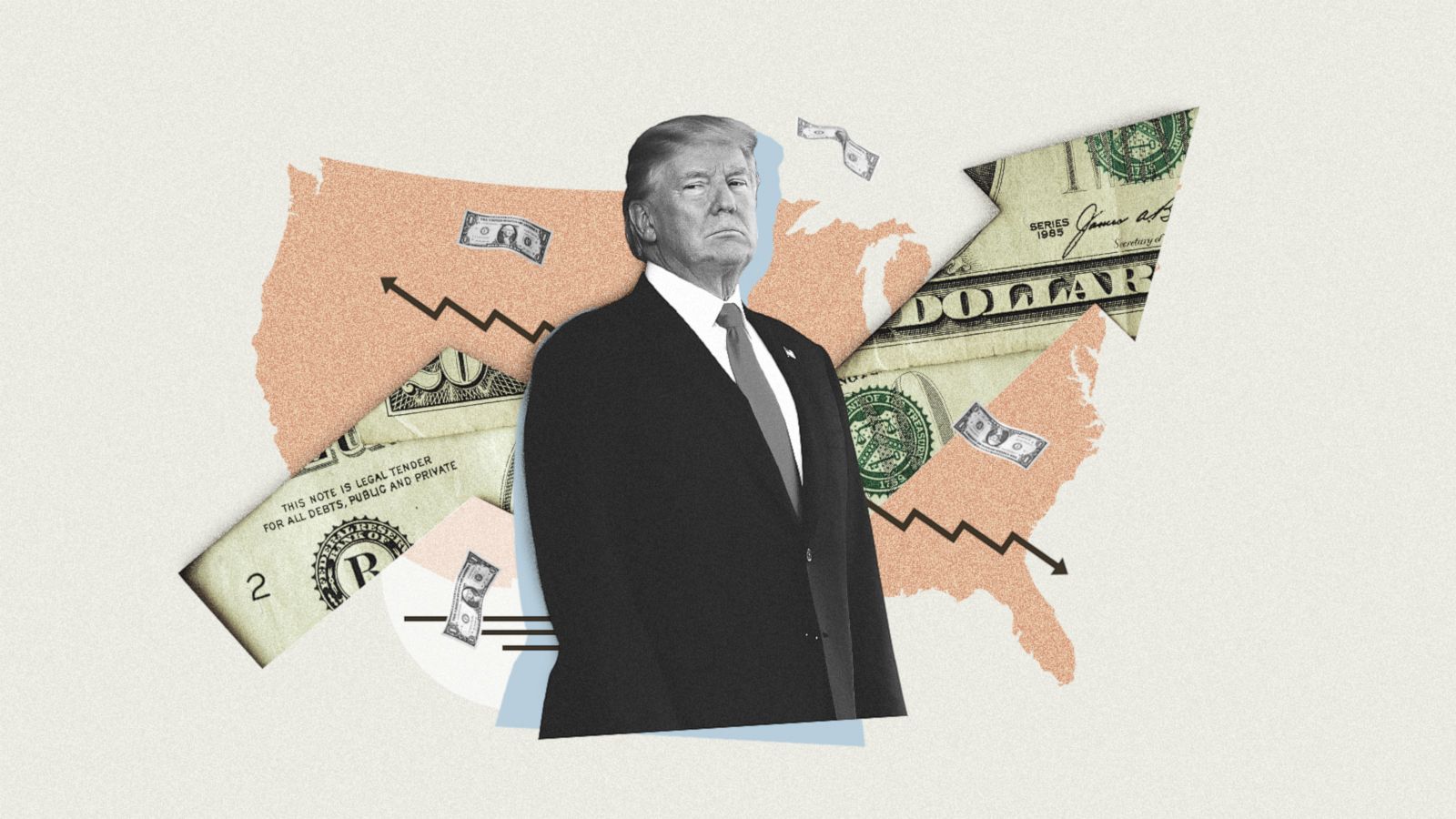