To give you an idea, there have been more than 80%  fires this year than last.

This is critical to, well, the world, since the Amazon is the largest rainforest on the planet and produces 20% of the oxygen in the Earth’s atmosphere. 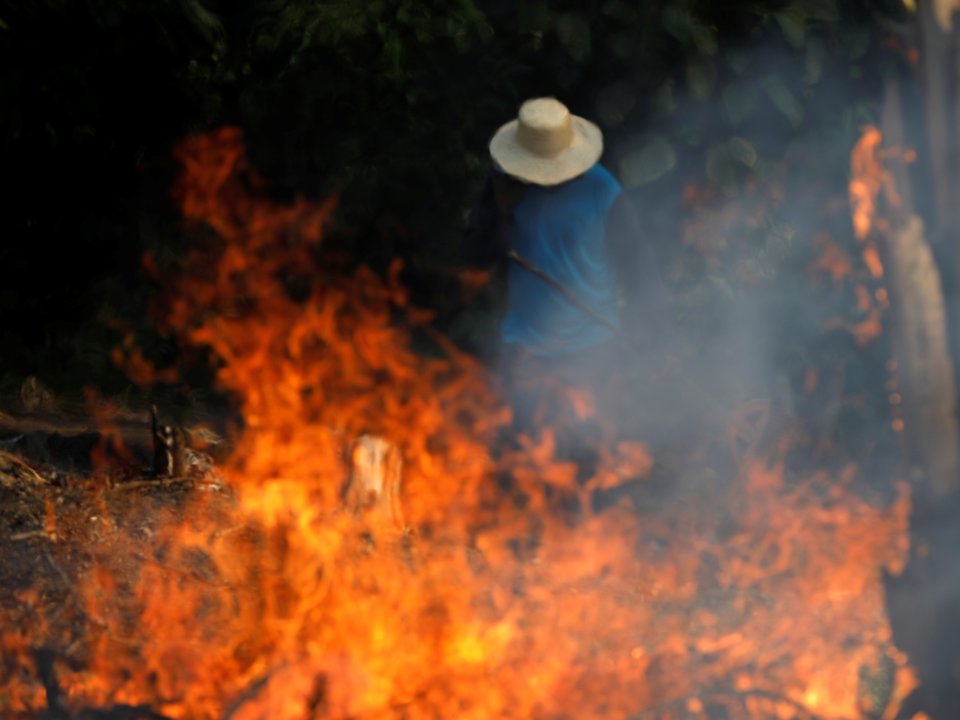 Now, a leading environmentalist says “The Amazon is incredibly important for our future, for our ability to stave off the worst of climate change,.This isn’t hyperbole. We’re looking at untold destruction — not just of the Amazon but for our entire planet.”