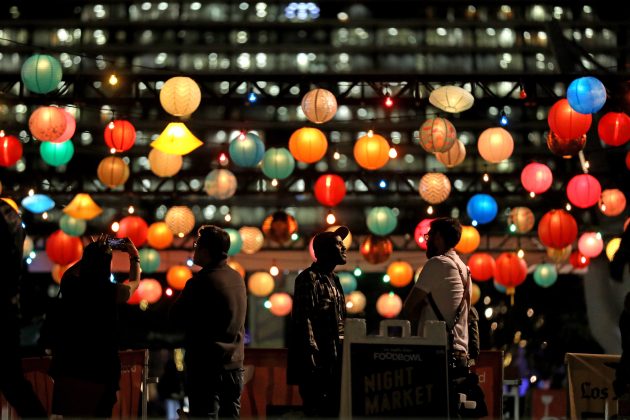 The most fun event of the year, at least in our opinion, (which we respect) is the LA Times Foodbowl which kicks off April 30 and continues through all of May. With everything from ‘Tacos and Tequila’ (May 3rd), and ‘Chinese Restaurant Week,’ to the popular ‘Night Market’, where some of L.A.’s hottest chefs dazzle at pop-up kitchens, there’s something for everyone, even if you’re not a so-called foodie. 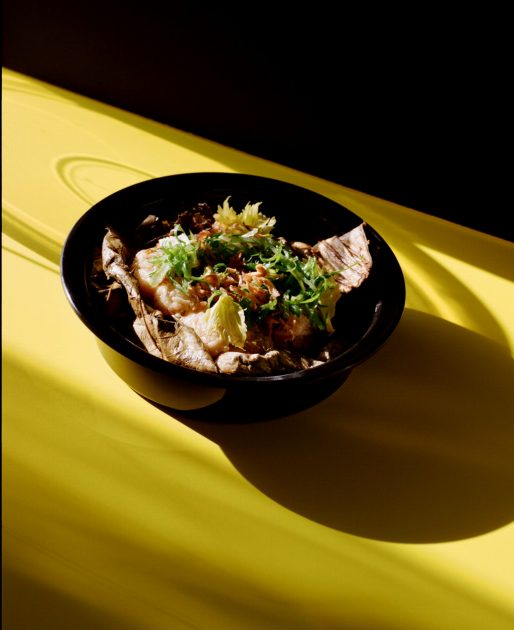 To get the lowdown on the event, we interviewed the lovely Andrea Chang, who is the deputy Food Editor for the Los Angeles Times. She grew up in Cupertino, Calif., and will happily eat anything – except fresh ginger. 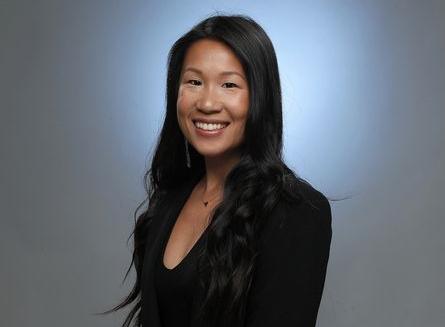 How is this year’s LA Food Bowl different than last year’s, do you think?

Andrea: I feel like Food Bowl, now that it’s in its third year, is much more of a well-oiled machine, so everyone kind of knows what to do. I think it’s a smoother process. I think that there are some events happening for the first time that are kind of exciting, the big one being that we switched up the launch party. In the past, it was like, come to an LA restaurant; last year was at Roso Bloom, take some bites of food, and listen to some presentations. This year, our food editor, Peter Meehan, teamed up with Chef Enrique Oliveira, and they are now bringing Mesamerica (April 30) which is like this Mexico City-style party, and that’s going to be the kickoff event for Food Bowl. I’m super-excited about it. 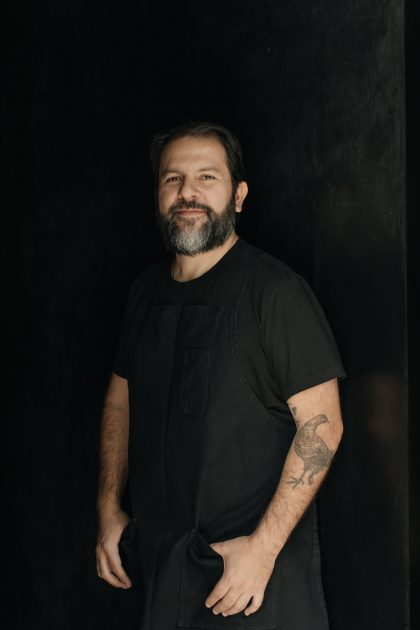 Andrea: Yeah, so it starts at the Million Dollar Theater downtown. There’s going to be music, videos – we’re sending Lucas Peterson, our “power rankings French fry God” to Mexico City to shoot some fun videos for that event. Then we’re going to move the party over to Grand Central. There’s going to be drinks, food, and then more drinks afterwards at La Cita bar. So, I think that kind of, like, roving party is a great way to usher in this year’s Food Bowl. I’m also excited about Wine Bowl, which is a one-day event happening at Highland Park Bowl that’s going to combine natural wine tastings, bowling, and food. 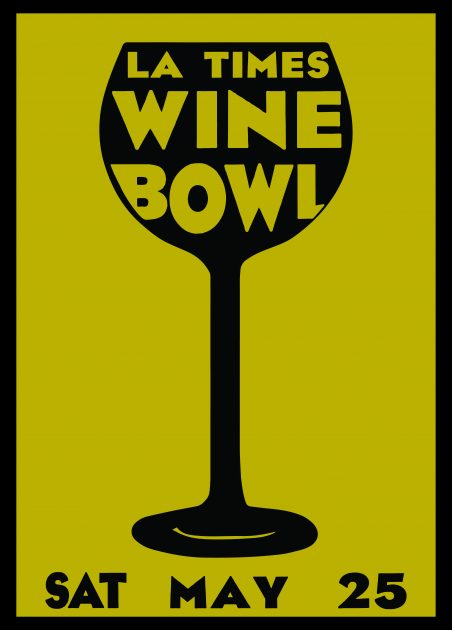 DAILY CANDID NEWS: What are you looking forward to the most? 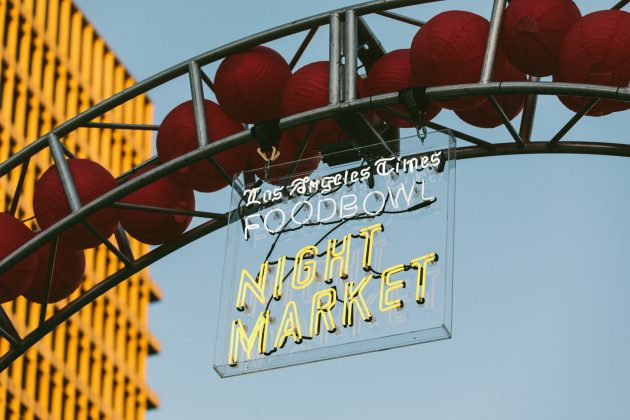 What role do you think Food Bowl plays in the city’s ecosystem?

Andrea: I think the intention of Food Bowl is to show off the best LA can offer in the dining world. And also beyond LA, by bringing in all these incredible chefs from around the country. I think that it does a pretty good job of that. Looking at the lineup this year, we have chefs flying in from Tokyo, from Istanbul, from Mexico City, from Bangkok – and I think that really reflects on the kind of pull that this city has for chefs, and I think they’ll compliment the incredible diversity of restaurants that we already have. 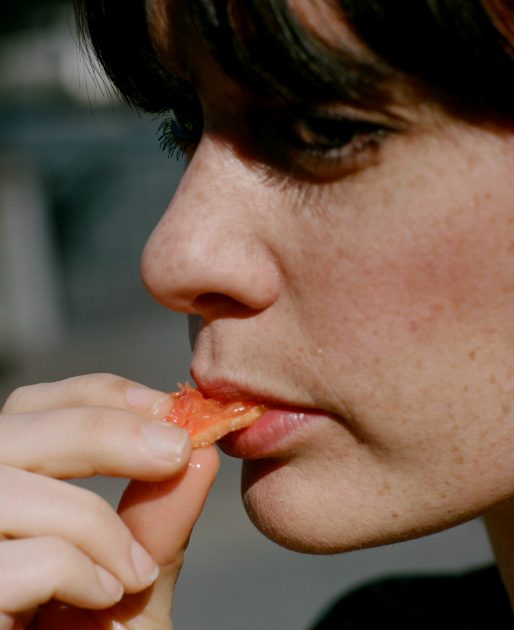 And, last question: Why was the LA Times Food section moved to Thursday? I used to look forward to reading it on Saturday with my tea when I had the time.

Andrea: You know, we batted around a lot of different ideas for the day, and landed on Thursday, and I don’t know if there’s a specific reason why – we obviously wanted it to be towards the end of the week, and I think Thursday is a really good day because it gives people time to plan their weekend. So, like, if you read a great restaurant review on a Thursday, then you have enough time to maybe get in that reservation for Friday night or Saturday night. Probably the more boring answer is that with our printing press schedule and that kind of thing, Thursday just logistically made the most sense.

For a list of the LA Foodbowl events, here’s the link where you’ll find all the fabulous festivities and can buy tickets. 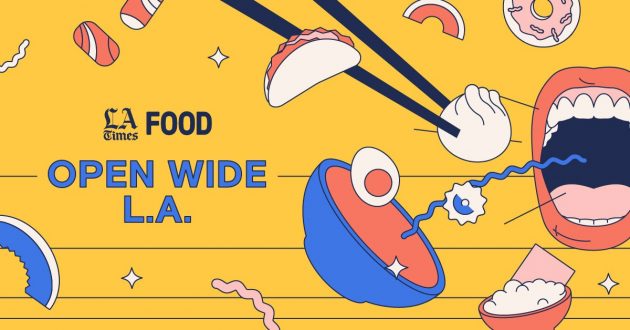