We’ve all seen those cheesy infomercials which promise to eliminate wrinkles in 60 SECONDS! (Looking at you, QVC.) Viewing the AFTER we figured they used some editing program (kinda like Facetune, not that we use that of course.)

So when we got Eterno Time Eraser to try we were dubious to say the least. But guess what? It does work. It handily smoothed out our crows’ feet and fine lines under our eyes, plus quickly de-puffed the under-eye area. How the heck does it work, we wondered? 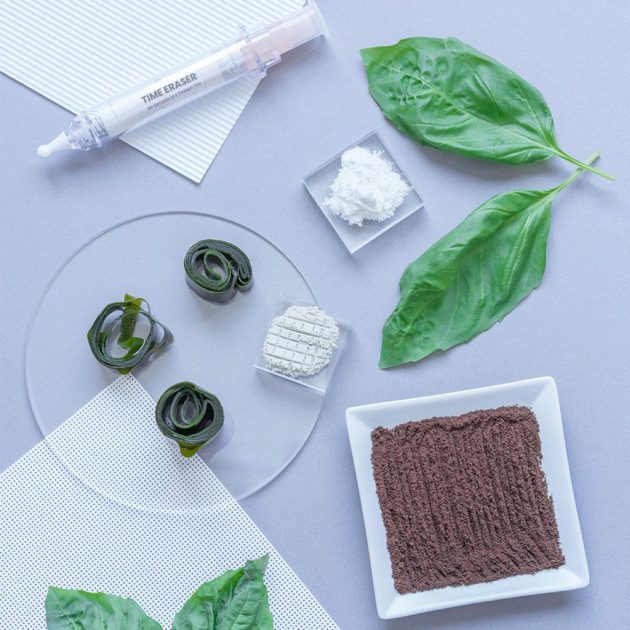 The magic ingredient is Peptides, which you’ve been hearing a lot about recently. It’s the new anti-aging discovery, as important as hyaluronic acid, retinol, and Vitamin C. Simply put, it works by plumping up the skin giving the instant result and over time spurs collagen production. You’ll feel the skin tighten as it dries. The combo of peptides, acai fruit and Hyaluronic Acid formula smooths out the skin and by plumping, makes lines disappear. It’s not magic; it’s science. 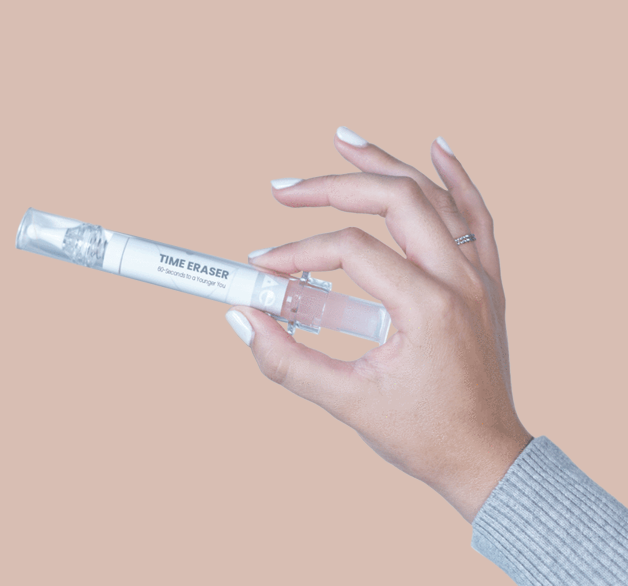 Follow the directions closely: Only use a small amount and give it 60 seconds to dry. If you’re putting on a foundation after, smooth on lightly so as to not ruin the effects of the Time Eraser. (It works best on clean skin and lasts longer if you’re not applying makeup though.)

The company says its applicator is small enough to take with you, which you’ll need to for touch-ups. On us, it lasted hours before gradually wearing off but since it boasts long-term improvements we’re hoping to see more in a month or so.

At $55 it’s waaaaay more affordable than Botox or fillers, though at this point it’s a temporary fix (unlike Botox and fillers which last for 6 months or more.)

We know, we know…now we sound like one of those hard-sell commercials! Try it for yourself (does not come with a matching knife set:)