New York Governor Andrew Cuomo is scheduled to meet President Trump in the Oval Office Tuesday afternoon and says he would be telling ‘the truth’ to the President.

‘Testing. What does testing mean and how can we do it? And how can the federal government work in partnership with the states?’ he said.

‘It’s a situation where you need everybody to work together,’ he added. 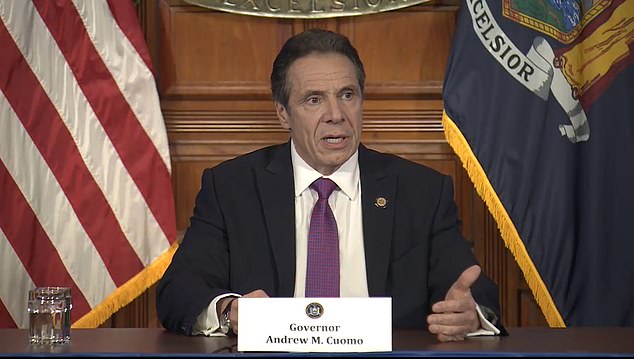 Gov. Cuomo has been openly critical of Trump’s handling of the COVID-19 crisis, especially when Trump incorrectly stated that it was the President’s job to decide when States could re-open. And when Trump tweeted that Cuomo should say thanks, for giving New York ventilators and hospital beds, Cuomo calmly responded:

‘We’ll show gratitude. How many times do you want me to say thank you? And I’m saying thank you for doing your job. This was your role as president.’

Given the nature of politics, the reality -TV president and the New York Governor will play nice in front of the cameras, but who wouldn’t want to be a fly on the wall at their private meeting?