Officials confirmed Hurricane Ian has killed at least 92 people in Florida after it slammed into the coast last week as a Category 4 storm. There is still an active search and rescue operation underway. 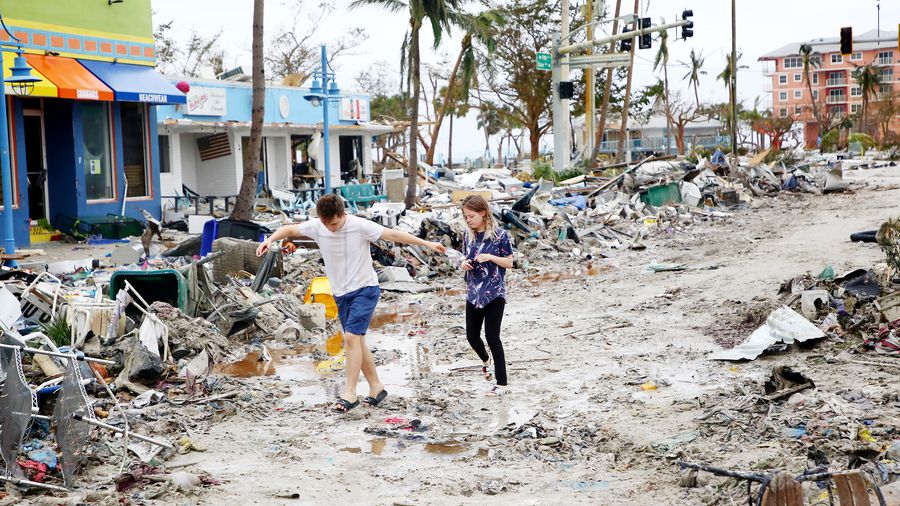 “It’s horrific,” said Fort Myers Mayor Kevin Anderson as he surveyed the damage. “Look at some of these docks. They could weigh as much as a ton… and they’ve been thrown around like they were nothing.

“There’s some large boats and they’ve been thrown around like they were toys.” 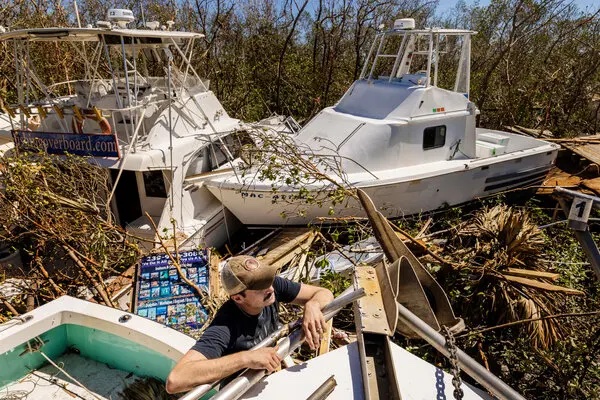 The scenic  7-mile-long island along the Gulf of Mexico saw “total devastation, catastrophic,” Fort Myers Beach Town Councilman Dan Allers reacted. “Those are words that come to mind when you see what you see.”

President Biden is on his way to Floria to survey the damage and has already pledged Federal Aid.