In an extraordinary move, Governors across the U.S. have ordered restaurants, bars, museums, casinos, movie theatres, gyms and almost any place you can think of to close for a minimum of two weeks.

Gov. Andrew Cuomo in New York pushed Trump to ‘shut down the country’ after saying that the current ‘patchwork quilt’ system of some states is not working.

‘This government has to get more engaged. There’s been no country that hasn’t handled this on a federalized level.

‘I close the bars? They go to jersey. You need the specific rules. ‘ 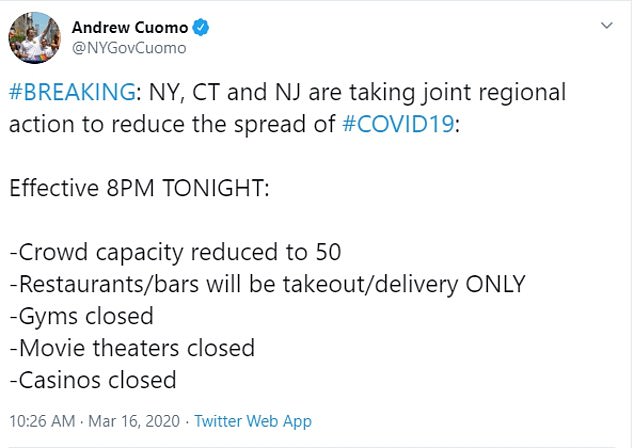 In California, Governor Newsom passed the same edict, while also cautioning that anyone 65 or older or with a ‘chronic health condition’ should isolate themselves at home. 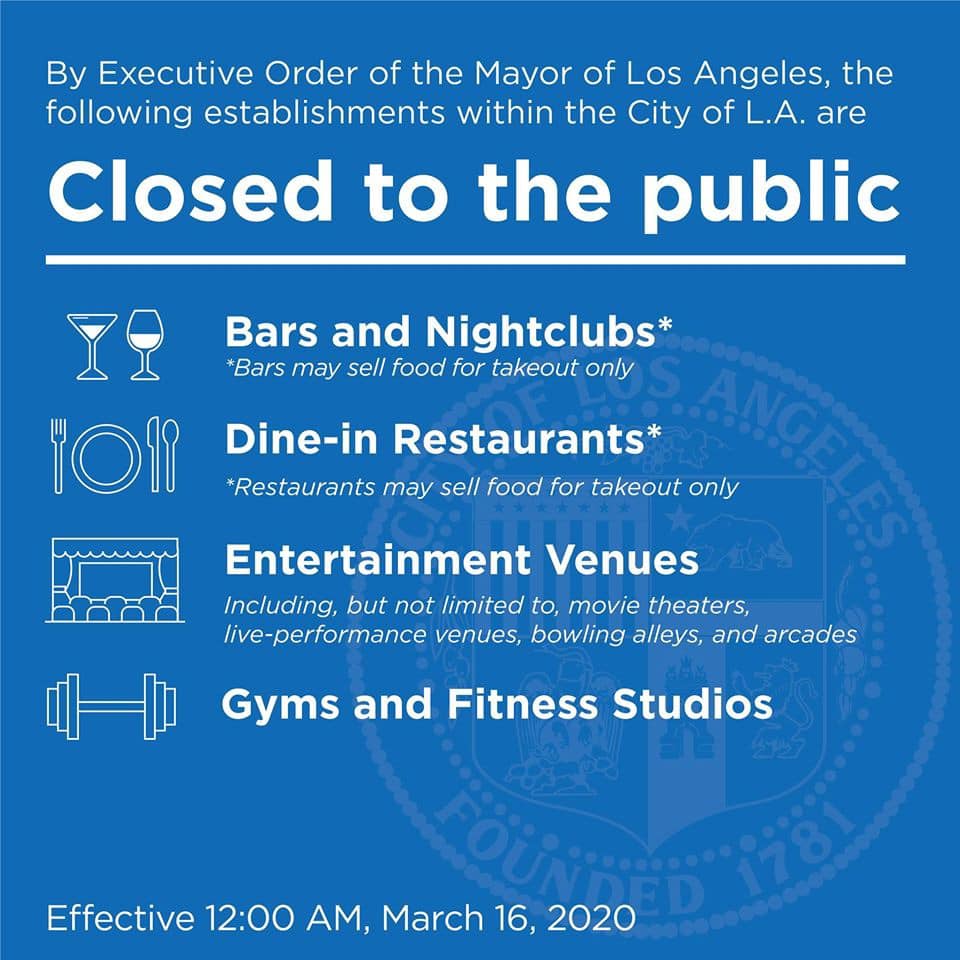 In an effort to ‘flatten the curve’ (more on that later) it is recommended that everyone basically self-quarantine. Scary times, indeed.Meanwhile, the CDC has advised officials across the United States to crack down on large gatherings of more than 50 people for at least eight weeks. 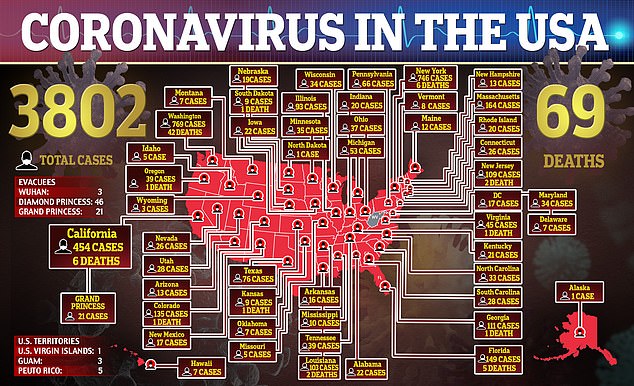