After the fatal shooting of a cinematographer on a movie set with Alec Baldwin, there is a movement to ban all real guns in TV shows and movies.

California state Senator Dave Cortese said he would introduce legislation intended to ban live ammunition and firearms capable of firing live ammunition from movie and TV sets in the state.

“Those working behind the scenes to entertain and bring joy to millions all over the world shouldn’t go to set worrying if they will return home safely to their family,” Cortese said in a statement. 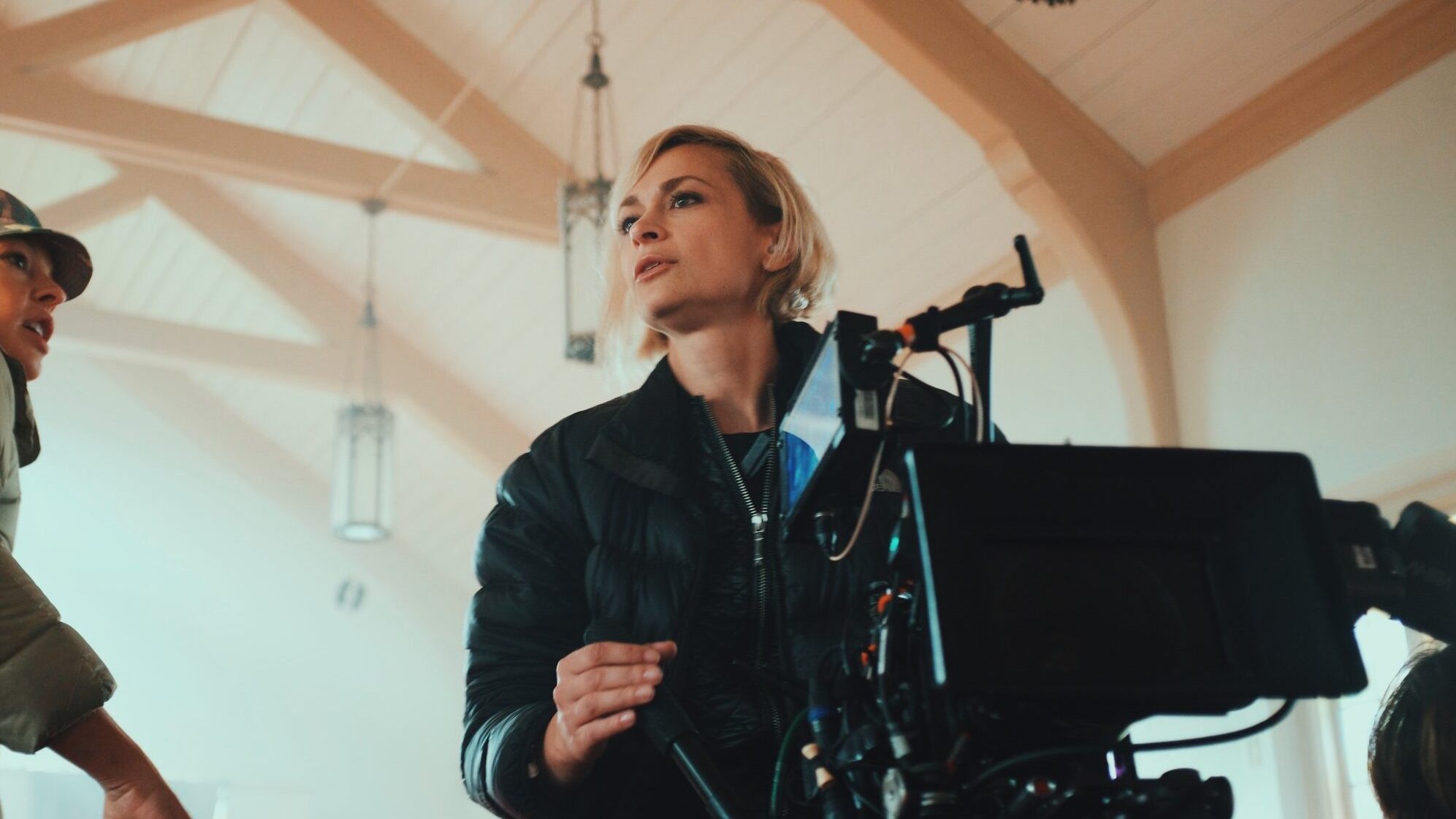 Directors, including Olivia Wilde, are calling on all directors and producers to implement what she has named “Halyna’s Law,” and a petition urging Baldwin to take the lead in a campaign to ban the use of real firearms had attracted more than 27,000 votes by Monday.

Hollywood: It’s time to create ‘Halyna’s Law,’ which will ban the use of real firearms on film production sets and create a safe working environment for everyone involved.”

She urged people to sign a change.org petition started by independent U.S. filmmaker Bandar Albuliwi after the accident.

“Real guns are no longer needed on film production sets,” Albuliwi wrote. “Please sign this petition and demand for Alec Baldwin to use his power and influence in the Hollywood film industry to make change and ban real guns on film sets.”

Meanwhile, the GoFundMe fundraiser for Halyna Hutchins’ family has raised over $120,000.

Local 600, The cinematographers union, Local 600  created the GoFundMe page after the 42-year-old was fatally shot on the Rust movie set near Santa Fe, New Mexico, on Thursday.