In tony Manhattan Beach, a parcel of land overlooking the Ocean known as Bruce’s Beach has an ugly past.

In 1912, Willa Bruce purchased the first of two lots along the Strand between 26th and 27th streets. With her husband, they ran a beachfront lodge and dance hall which gave black families a place to enjoy the beach which were then segregated.

But city officials in 1924  seized more than two dozen properties through eminent domain claiming it was needed for a public park.

For years people have fought to get the Bruce family their land back and this week Gov. Newsom signed Senate Bill 796 into law, in a photo opp in Manhattan beach, with descendants of the Bruce family. 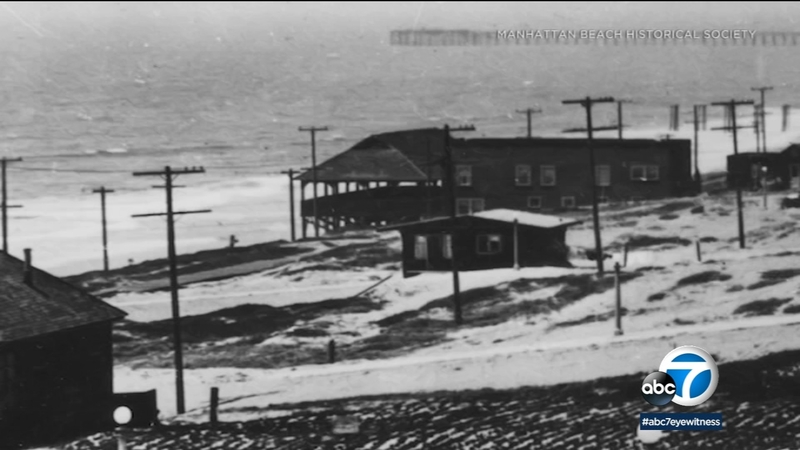 “As governor of California, let me do what apparently Manhattan Beach is unwilling to do: I want to apologize to the Bruce family,” said Newsom, who signed the bill and then handed the pen to Anthony Bruce, whose great-great-grandparents had once owned the land. 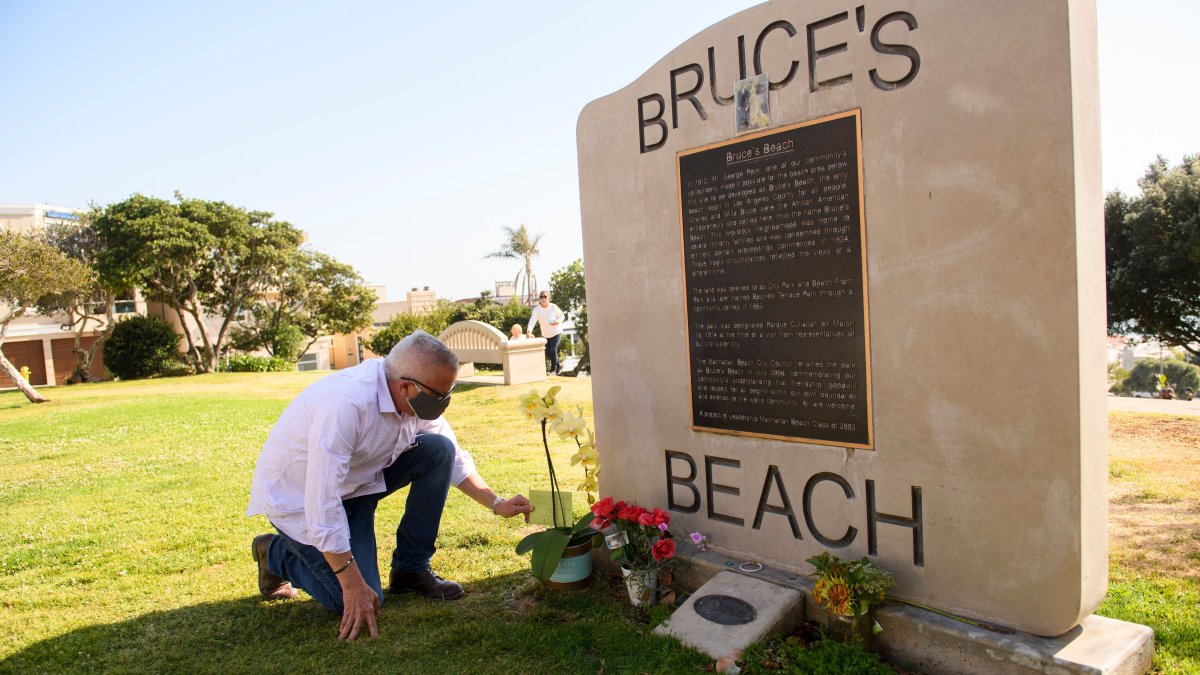 “The land in the City of Manhattan Beach, which was wrongfully taken from Willa and Charles Bruce, should be returned to their living descendants,” the legislation declares, “and it is in the public interest of the State of California, the County of Los Angeles, the City of Manhattan Beach, and the People of the State of California to do so,” the Gov. continued.

It’s estimated that the property now is worth upwards of $72 million. 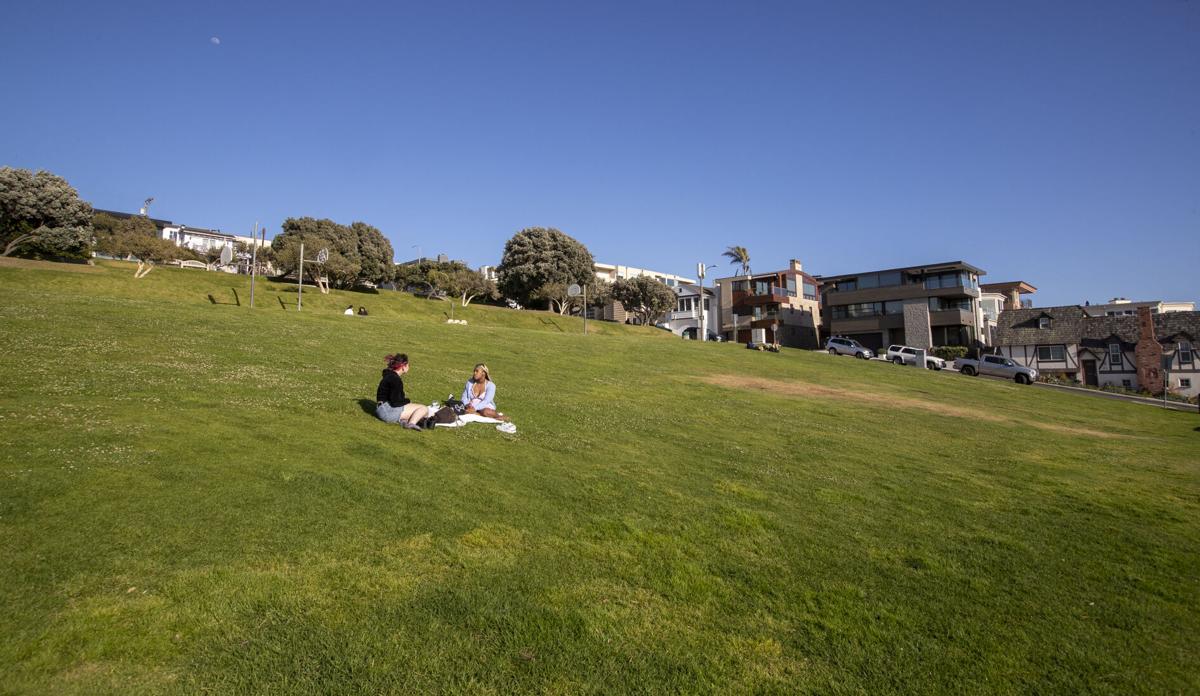