There are so many different film and TV streaming services to choose from these days, but Apple TV+ arguably remains one of the new kids on the block.

The platform was only launched at the end of 2019, but it has already given us a range of compelling content. For example, The Morning Show starring Reese Witherspoon and Jennifer Aniston played a big part in its launch and we have discussed elsewhere why we think it is well worth a watch. 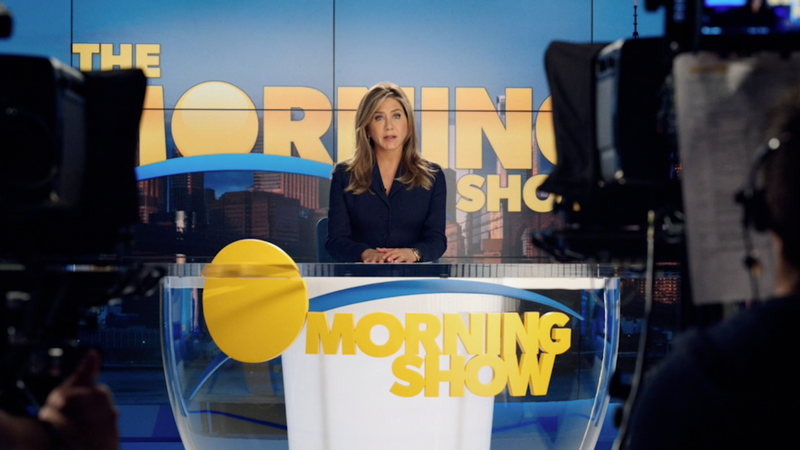 Now, it has been revealed that those who signed up for a free year of Apple TV+ after buying one of the company’s devices last year might be in for a little treat, as news has emerged that some subscriptions are being extended.

According to a report from TechCrunch earlier this month, Apple is choosing to extend any subscriptions that were set to end between the start of November and the end of January 2021. The plan is that the subscriptions will now run until the customer’s February billing date.

As we’ve already touched upon, Apple gave away a year’s access to the service to anyone who purchased its hardware last year and TechCrunch states those subscriptions were set to end this November. With that in mind, it looks like Apple has chosen to give those customers a little bit of extra time to sample its content for no charge.

TechCrunch added that anyone who signed up for an annual subscription without buying a new device across the same period would also get the extension. Any customers affected by all of this are set to receive emails in due course.

Regardless of the thinking behind the move, it comes at a time when introductory offers and free trial periods have become a major part of the world of gadgets and entertainment in general.

While Variety has reported that Netflix has brought an end to its 30-day free trial offer in the US, a host of other brands are still embracing the strategy. For example, Amazon outlines how it is offering people the chance to sample its Prime service for 30 days for no charge, with this giving them access to all of the benefits that standard paid members enjoy. The use of such promotions has also had an impact in the world of video gaming, as Google Stadia offers a free one-month trial of its Pro service to new customers and existing ones who have yet to sample it. 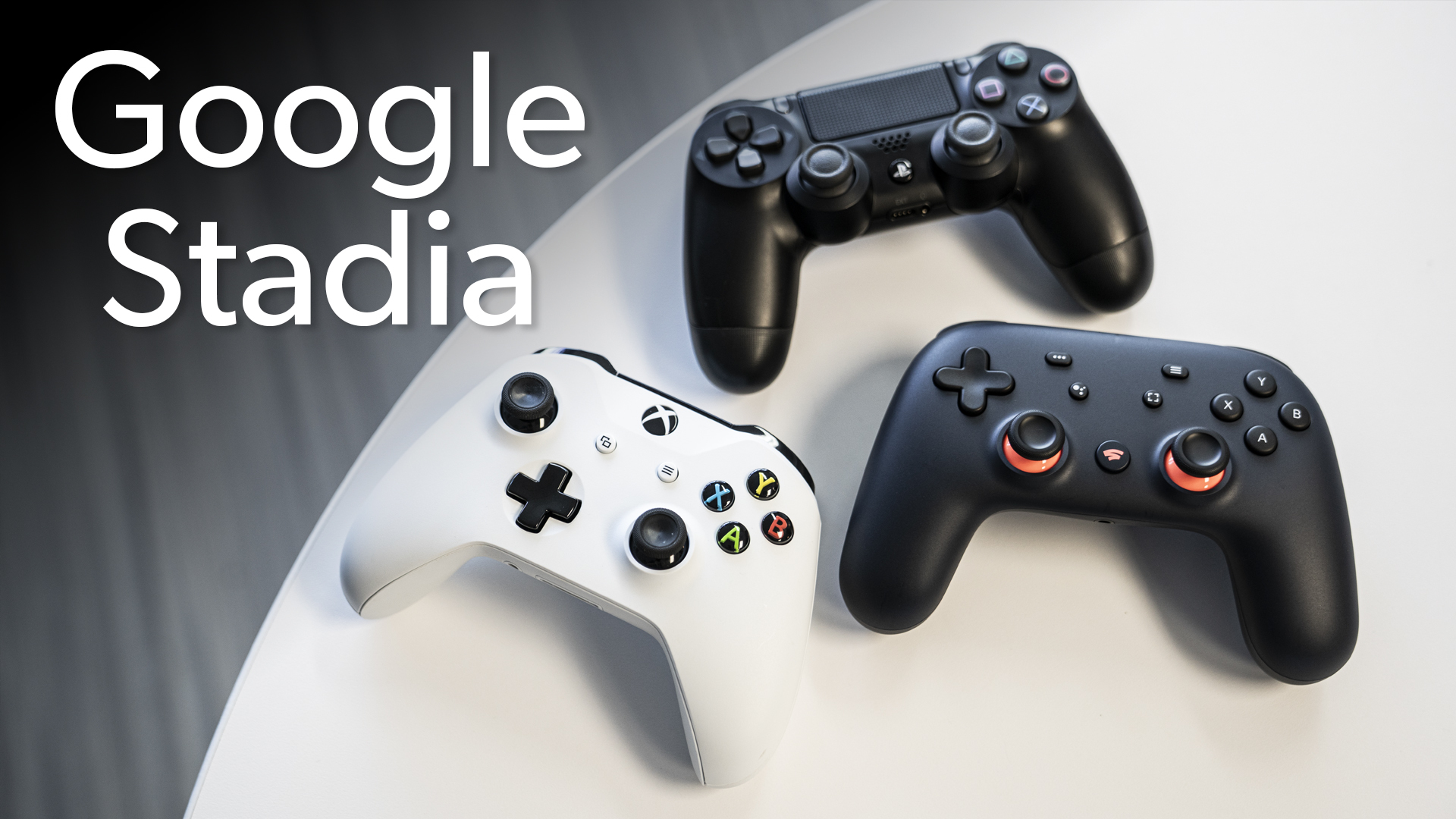 Music streaming services also provide initial free periods to some of their products, with Spotify for example offering a one-month free trial related to its Premium subscription tier.

The iGaming world also makes use of a range of promotions as well, with a common one being the occasional freebie-based introductory offer. As Casinos.co.za outlines in its page on bonuses, many sites tend to offer free spins as part of a welcome package. This means players can try popular slot games for free, sometimes without even having to make a deposit. Due to how competitive the industry is with bonuses, sites like this help curate the experience for customers.

Apple’s decision to extend subscriptions and offer further access to Apple TV+ for no charge is an interesting move. With various streaming services being available these days, it will be particularly intriguing to see whether any of the free subscribers ultimately take the leap and convert into fully paid members.

The news is also a reminder of how many different brands make use of free trials and, while Netflix may have seemingly moved away from the idea, it looks like it will be a strategy with real staying power in the entertainment world.