Gaelic football is back in spring 2021. The Allianz Football League kicks off on 15 May when Kerry begins the defense of its title against Galway in Tralee’s Austin Stack Park. The final takes place on the 29th of August at Croke Park, in what is traditionally one of the most spectacular sporting events of the year. Here are 5 reasons why you should make space in your sporting calendar for a spot of Gaelic football in 2021. 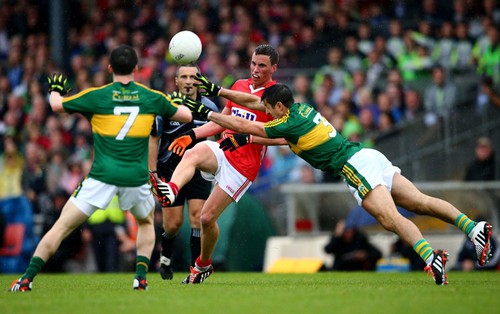 Gaelic football is one of the few amateur sports left

In a world where money has ruined most sports, the Irish version of football is one of the few remaining sports where amateurism is mandatory. That’s right, if you play Gaelic football, the GAA expressly forbids you from being paid compensation for it. That means games where players show 100% commitment and passion for their corner of Ireland. If you are growing tired of soccer clubs staffed by mercenaries earning millions of dollars a week, then Gaelic football is the sport for you. 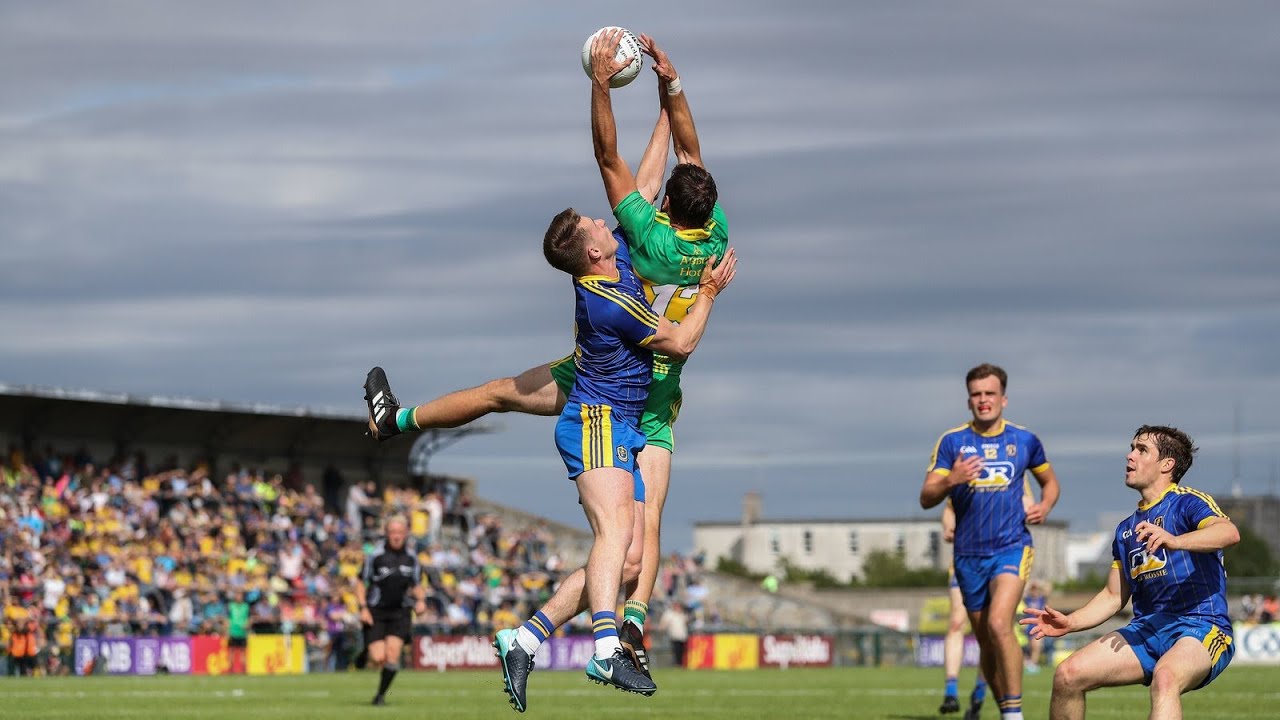 Gaelic football is the most action-packed version of football

Out of all the various versions of football around the world, Gaelic football is the most exciting and incident-laden you will ever see. Goals and points occur far more frequently than in soccer, while the frustrating pauses which break up rugby and American football are absent. These factors lead to thrilling and free-flowing games where you never quite know who will win until the final moments. Perhaps the excitement of Gaelic football explains why the fans have such a passion for the game. And we know they do have this passion, when we consider the next reason to watch the sport. 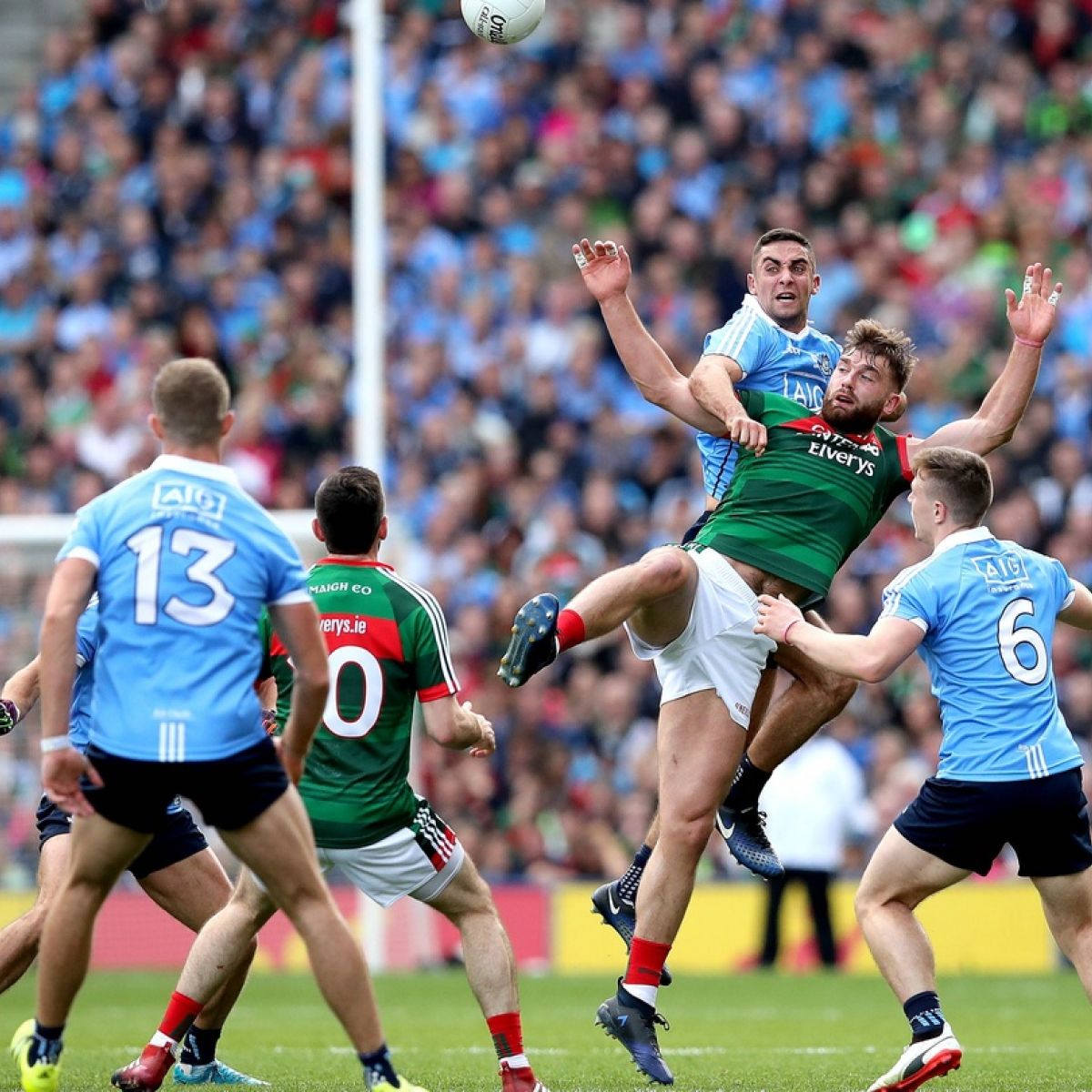 The final of the All-Ireland Senior Football Championship is held at Croke Park in Dublin. This modern stadium holds over 82,000 spectators, and is the third-largest. 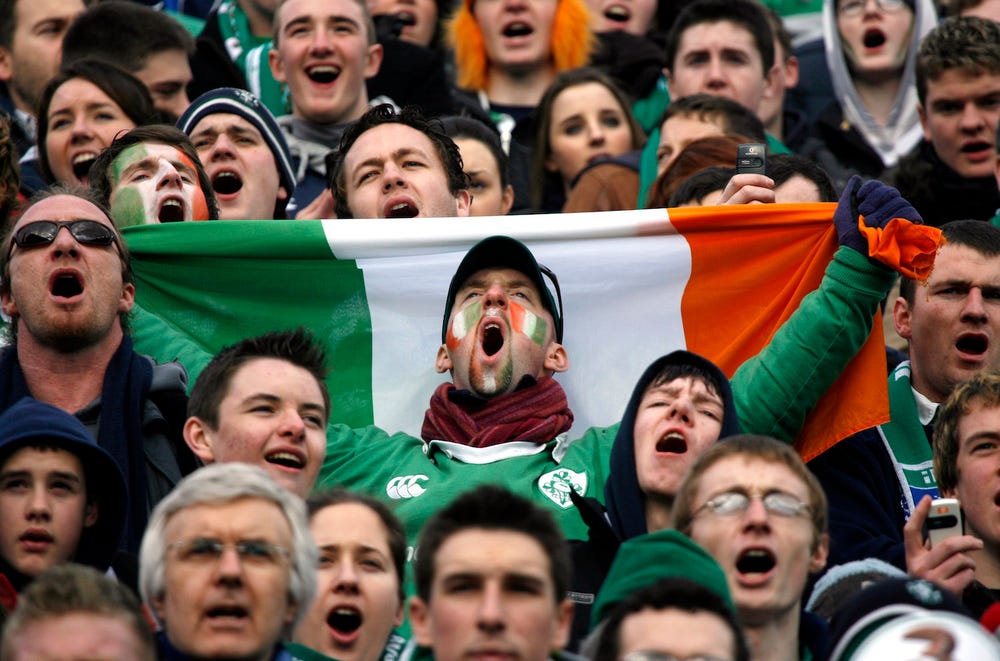 You can bet on Gaelic football

Many sports fans like to spice up their viewing of a new event by placing a bet on the outcome. There’s nothing more likely to make you root for a previously unknown team than by the prospect of winning a little bit of money if your picks emerge victorious. Since Ireland is a such a sports and betting-mad nation, it’s little wonder that you can bet on Gaelic football. This year, the Dublin team is currently favourite to walk away with the Sam Maguire Cup, with odds of 1.66 at the Mr Green betting site.

You can watch Gaelic football in most countries

Thanks to the large global Irish diaspora, most countries around the world show Gaelic football, including live streams of the All-Ireland Football Final itself at Croke Park. Visit the GAA TV page for more info.