Remember when that brave Russian journalist, Marina Ovsyannikov, stormed the live broadcast of a Russian news show to protest Putin’s invasion of Ukraine, holding up a sign that read “No war, they are lying to you” ?

She was immediately arrested and held for 14 hours of questioning as the video went viral. Perhaps for that very reason, she was released, though kept under surveillance by the Russian police. 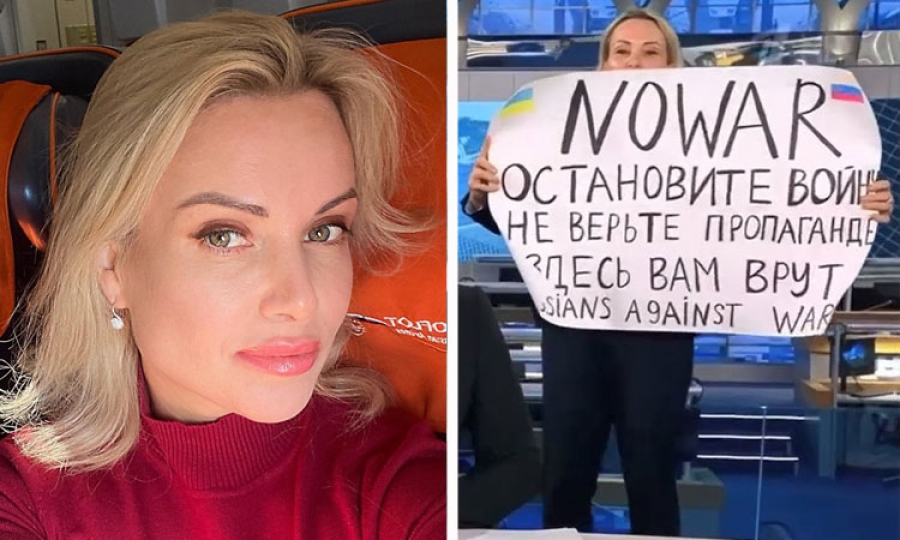 Since then France has offered her refuge but the mother of two has said she wants to stay in Russia. She now works for a German newspaper ‘Die Welt’ as a freelance correspondent where she’ll report for the paper and its TV news channel from Russia. 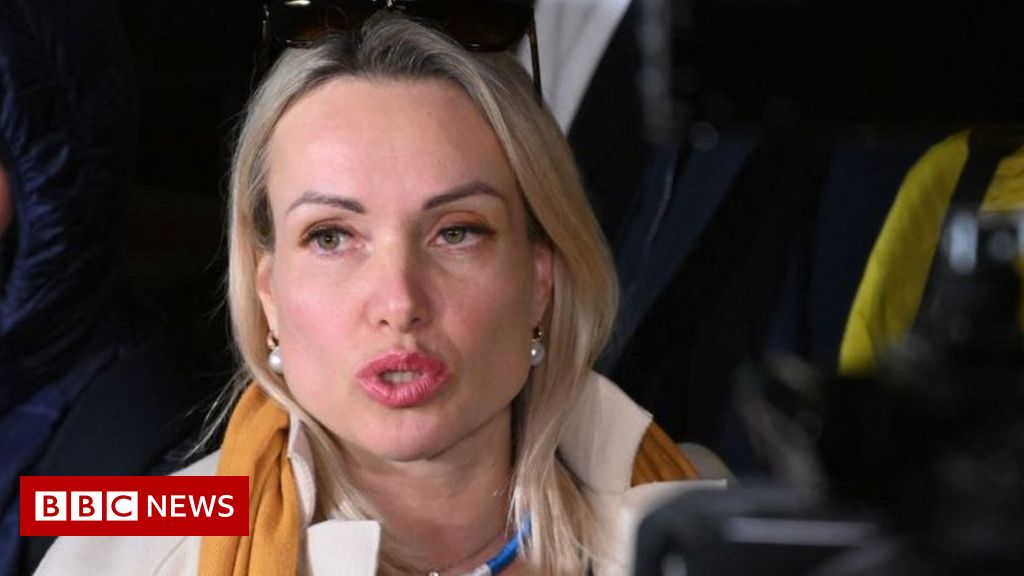 Still vocal in her opposition to Putin, the war, and Russian propaganda, which she says is permitting the “zombification” of Russian people, she recently spoke to  the initiative Faces of Democracy, saying:

“Democracy means being able to live as a free person, however, my home country Russia has recently turned into a totalitarian state that is increasingly closing itself off from the outside world.”

As long as the world’s attention is focused on her, Putin can’t make her ‘disappear’ as he usually does with anyone who criticizes him.