In his closing statements in the Derek Chauvin trial, prosecutor Mr. Blackwell argued that the claims fromEric J. Nelson, Mr. Chauvin’s lawyer, bordered on ‘preposterous’ and urged jurors to use “common sense” to evaluate the evidence and find Mr. Chauvin guilty. 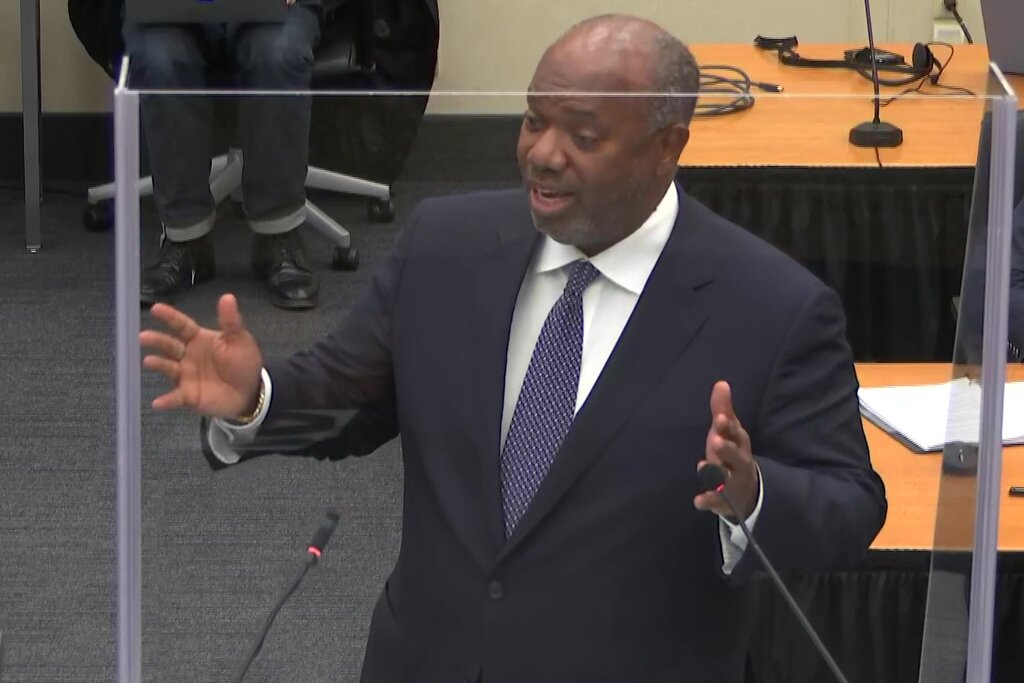 In his final comments to jurors, Mr. Blackwell brought up another argument of Mr. Nelson’s, that Mr. Floyd’s enlarged heart could be partially responsible for his death. 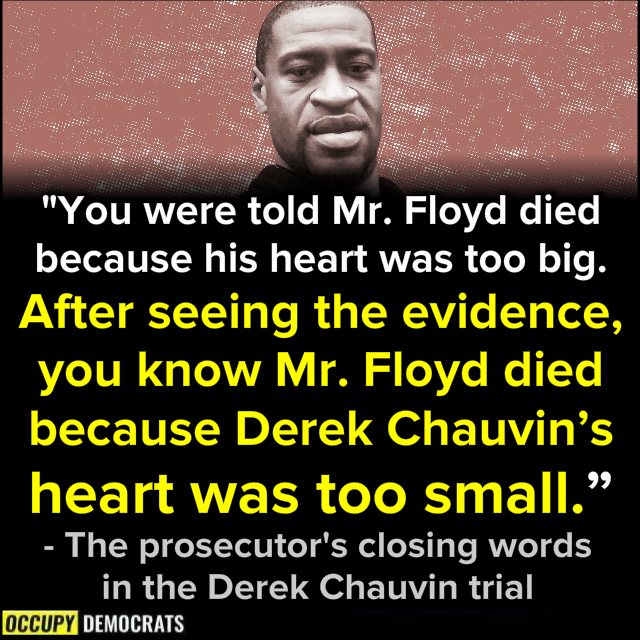