As President, Trump has enjoyed ‘world leaders’  protection under Twitter’s policy, but after the election, the social media giant confirms that he’ll be a regular citizen just like everyone else and as such can be banned from the platform.

If he continues to spew conspiracy theories, maintain that he won the election and incite violence, Twitter will simply kick him off. 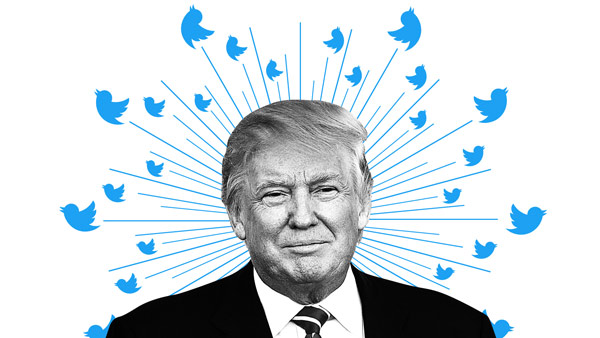 A Twitter spokesperson told Forbes that after 20 January the former president will have to follow the same guidelines as regular citizens. The spokesperson said the platform does not have “special rules” for Mr. Trump.