Thursday is International Holocaust Remembrance Day, the anniversary of the liberation of the Auschwitz concentration camp in 1945.

The United Nations General Assembly designated Jan. 27 an annual day of commemoration two decades ago, in honor of the 6 million Jewish victims of the Holocaust and millions of other victims of Nazism.

(In addition to marking the anniversary of Auschwitz-Birkenau, many countries hold national commemoration ceremonies on other dates connected to the Holocaust). 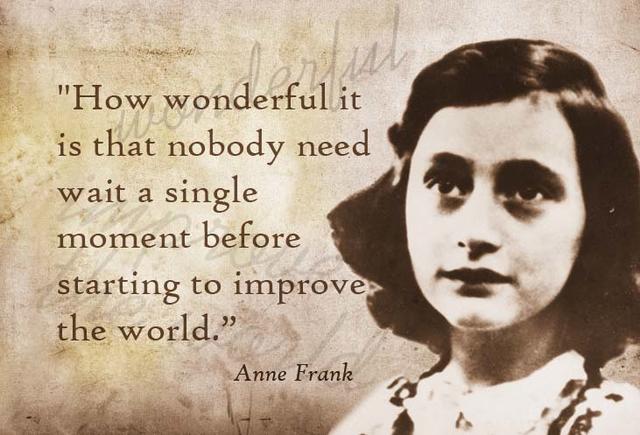 Remembrance Day is also important as one of its goals is to promote Holocaust education, especially critical as anti-Semitic attacks are on the rise as is Holocaust denialism.

Today, Biden said in a statement that the world has an obligation to honor victims, learn from survivors, pay tribute to rescuers and carry on the lessons of the Holocaust, a charge he described as especially urgent since fewer and fewer survivors remain.

“Those who fail to learn from history are condemned to repeat it.”