Who knew? Apparently, God is involved in politics.

According to Energy Secretary Rick Perry, God is ‘very active in the details of the day-to-day lives of government.’ How does He/She find the time?

Perry told Fox News on Sunday that no one gets to be President without God’s vote.

“You know, Barack Obama doesn’t get to be the President of the United States without being ordained by God. Neither did Donald Trump,’ said Perry. 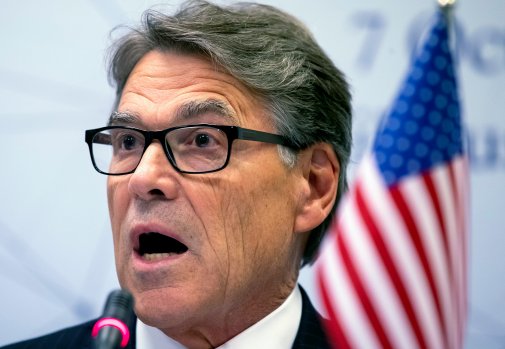 Perry is just one of the latest evangelical Christian in the Trump administration to say they believe the President is ‘divinely ordained.’
Remember back in February when White House Press Secretary Sarah Sanders said that God ‘wanted Donald Trump to become President’ and then-Secretary of State Mike Pompeo joined the (heavenly) chorus, saying ‘it’s possible God raised Donald Trump to be President in order to protect Israel from Iran.’
Whatever happened to the separation of  Church and State? 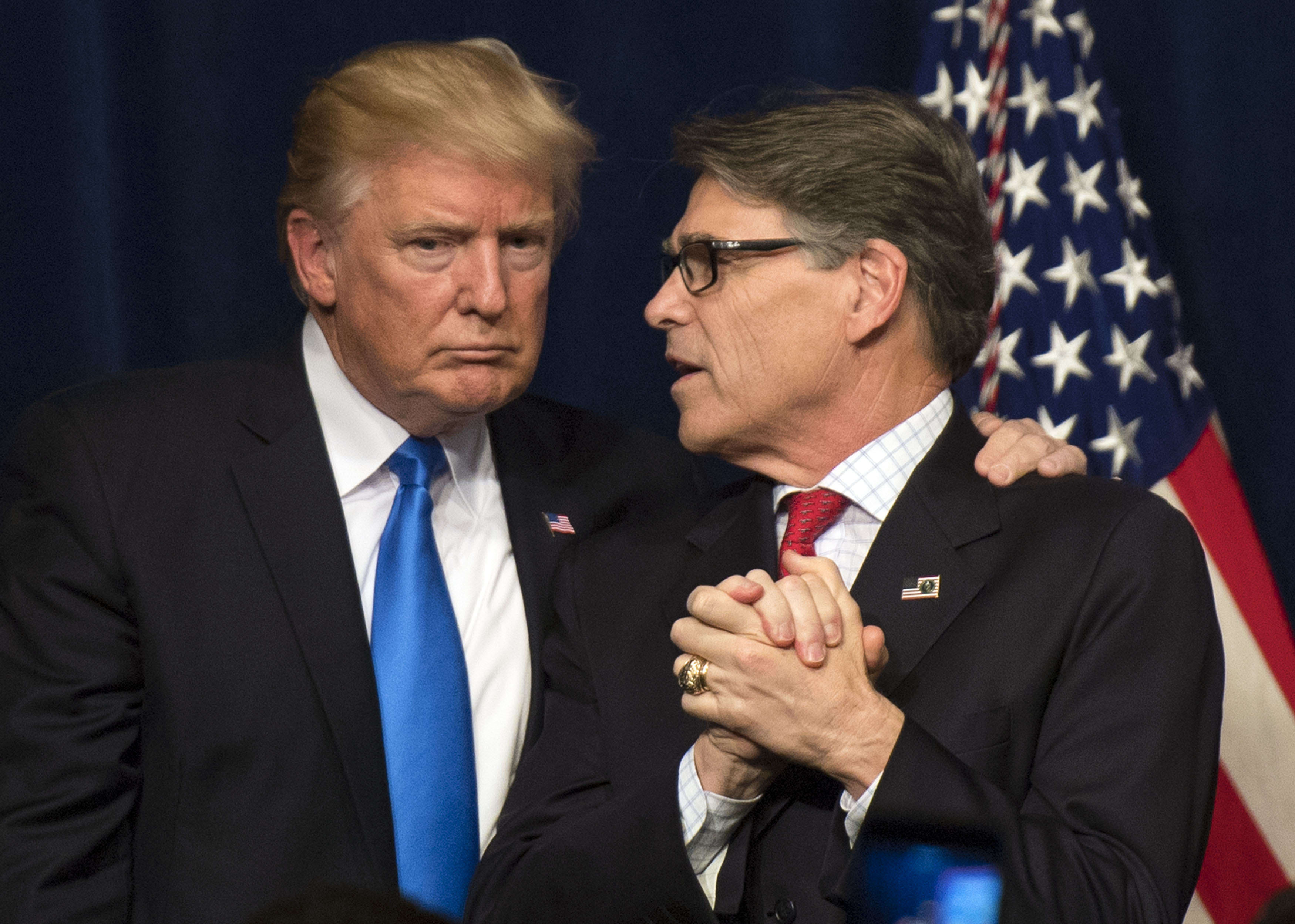