Richard Jewell may be the only name you remember surrounding the 1996 Olympic Games. He was at the center of a hailstorm of publicity involving a bombing in Atlanta’s Olympic Park.

Director Clint Eastwood takes on Richard Jewell’s story in the movie of the same name. Written by Billy Ray (Hunger Games) and based on an article by Marie Brenner, this film is a disturbing story of how perception and truth get juxtaposed. 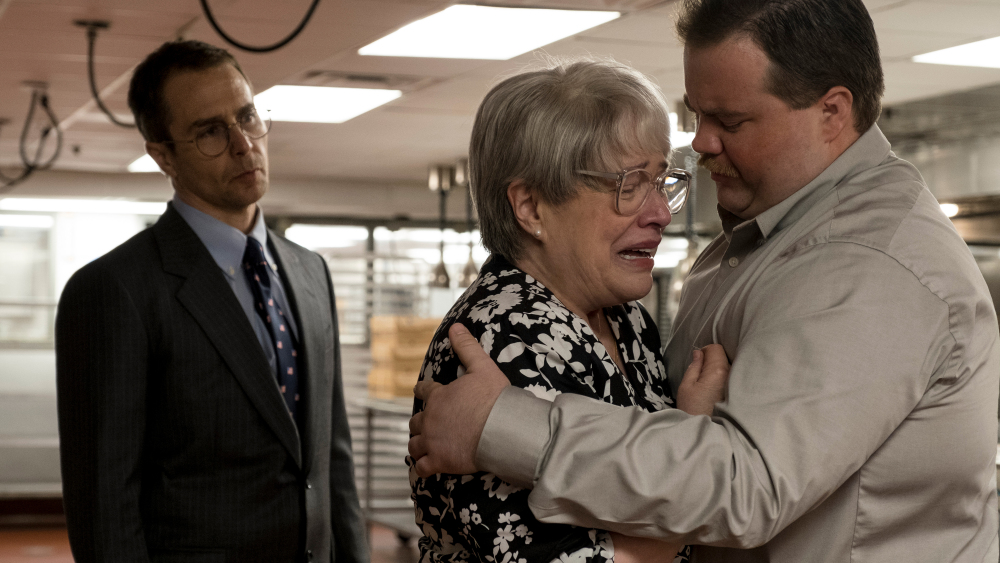 The exceptionally talented Paul Walter Hauser (BlacKkKlansman & I, Tonya) portrays Jewell as a simple man who believes deeply in right and wrong, he also craves attention and is fascinated by law enforcement. When the Olympics roll into town, Jewell is hired to work security at Centennial Olympic Park. The story takes off when he stumbles upon a suspicious bag and discovers a bomb, and in one breath, this average ‘everyman’ becomes a national hero, but the story then takes a dark turn. 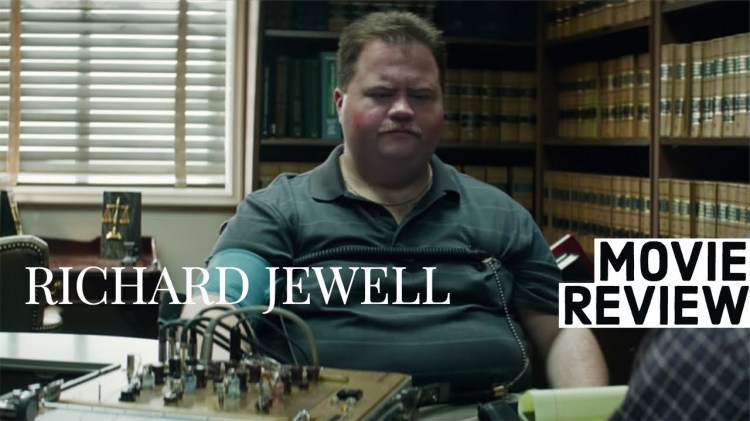 Kathy Bates is terrific as Jewell’s momma, Bobi Jewell, who believes in him despite the odds. Sam Rockwell is steadfast as Jewell’s attorney and firm defender.  And, Madman’s Jon Hamm is Don Draper again, but this time he’s a loose-lipped FBI agent.  Olivia Wilde hands in a somewhat over the top performance as Kathy Scruggs, the real-life Atlanta Journal-Constitution journalist who breaks the story that essentially dismantles Jewell’s life. 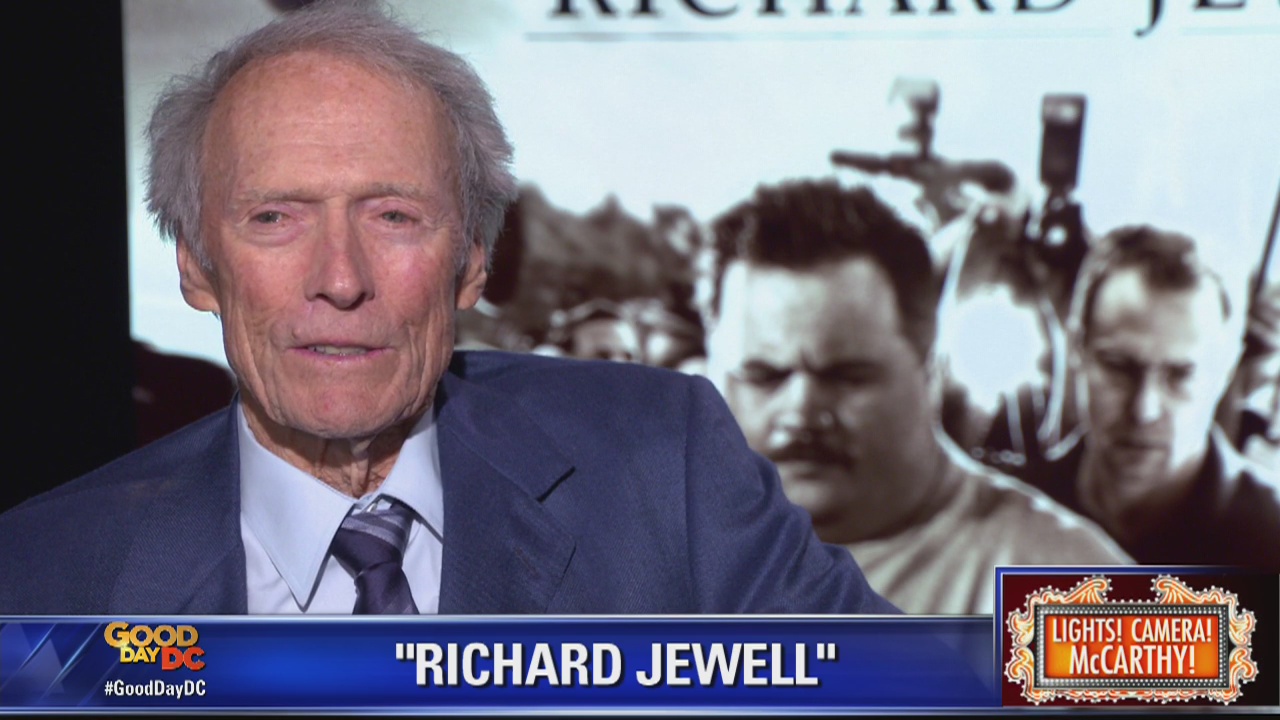 This is a terrific film and a fascinating story about how the media and a rush to judgment can ruin a life.  FYI, The Atlanta Journal-Constitution disputes their paper’s depiction of Jewell in the film saying, ‘it misrepresents their reporting on the story.’  In fact, they are threatening a lawsuit to the filmmakers for defaming deceased journalist Kathy Scruggs because the film suggests she traded sex for information.

I highly recommend Richard Jewell; it is a wonderful character study and a cautionary tale to all who make assumptions.

Applause for Eastwood’s directing, and all due respect to the Jewell family.

Put down your Christmas cookie and go watch this movie.

Richard Jewell is a gem and it’s in theaters now.