To recap: Last week the Iranian morality police arrested a 22-year-old, Mahsa Amini, for not obeying the country’s hijab rules. She died in a hospital three days later.

While the Iran police claim she died of a heart attack, Amini’s family and eyewitnesses say the police beat her in a van and she later fell into a coma.

In the restrictive regime, Iran’s morality police—known as “Gasht-e Ershad” or Guidance Patrol—patrol the streets to ‘catch’ women not wearing the hijab and covering up ‘appropriately.’ 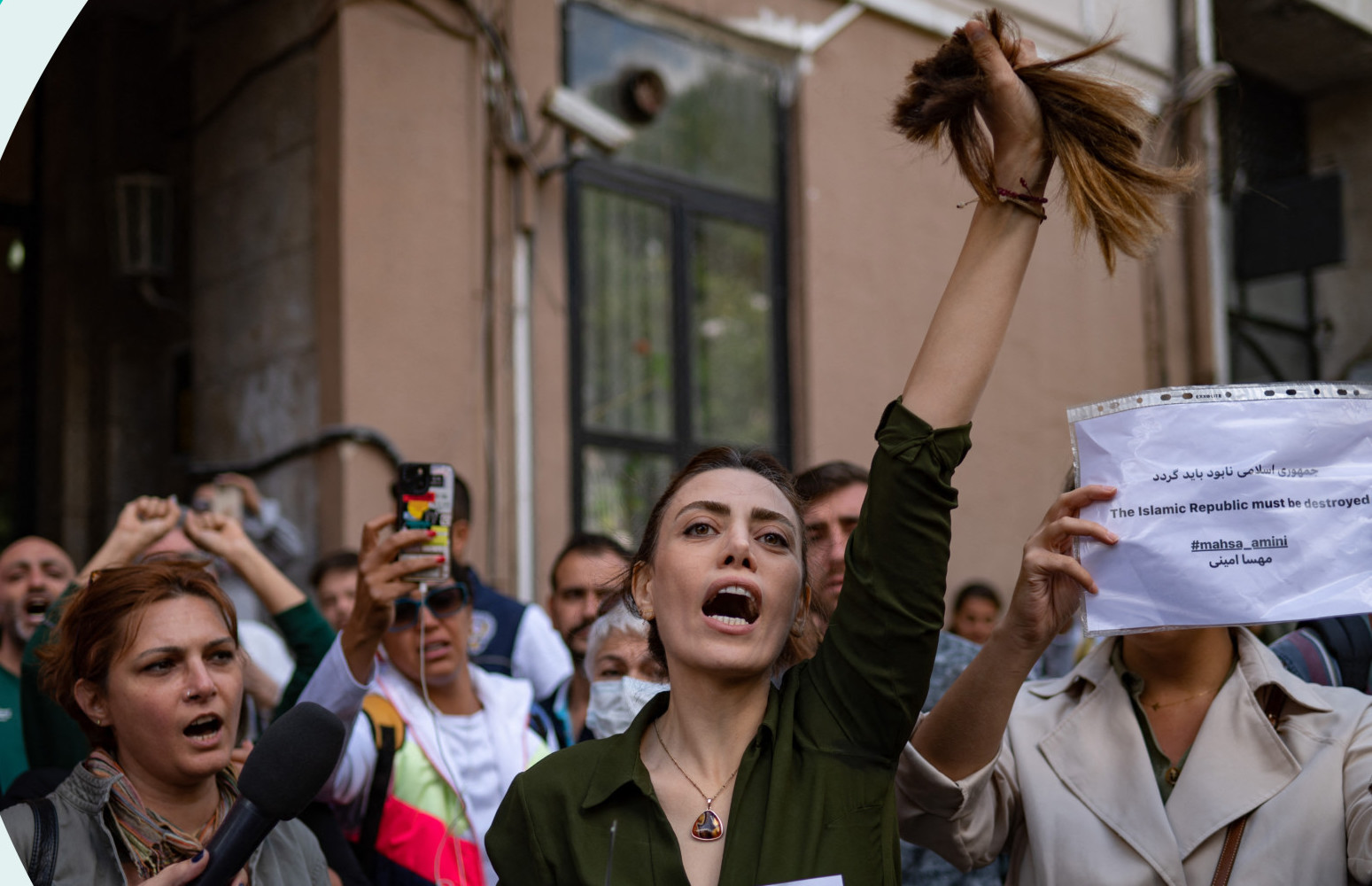 Now thousands have taken to the street to protest the Iranian regime. Human rights groups on the ground in Iran have said seven people have been killed with hundreds more injured by the Iranian police. An unknown number of protesters have been arrested.

As protests enter their sixth day, they show no sign of slowing down. 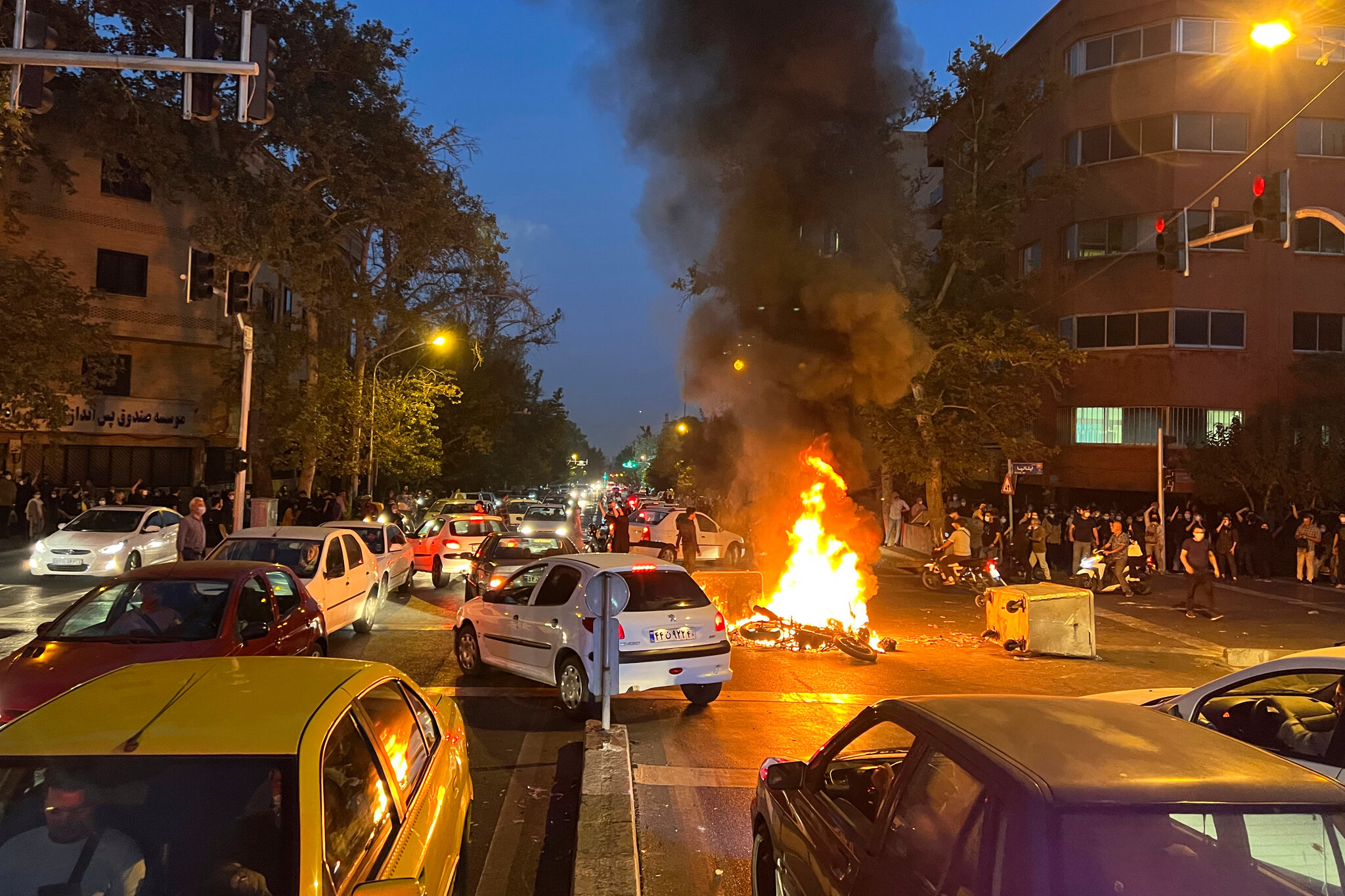 Video shows protestors burning their hijabs and cutting their hair in public, knowing they could face jail time if caught. Some protests have turned violent as protestors have set fire to police cars or thrown rocks at the security forces. 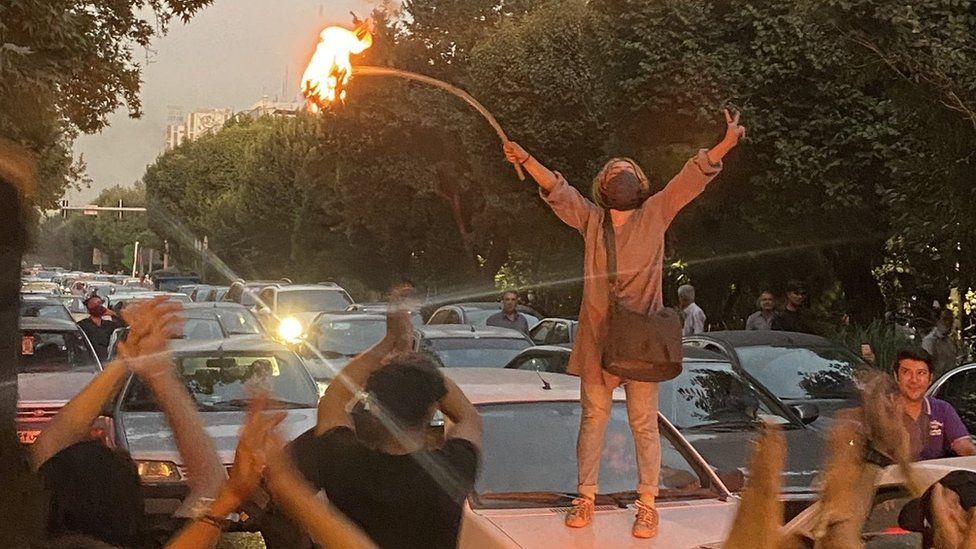 Chanting ‘Life, Liberty, and Women’ the police are fighting back with water cannons, tear gas and batons.

On Thursday the United States imposed sanctions on Iran’s morality police, accusing them of ‘abuse and violence against Iranian women and of violating the rights of peaceful Iranian protesters.’ 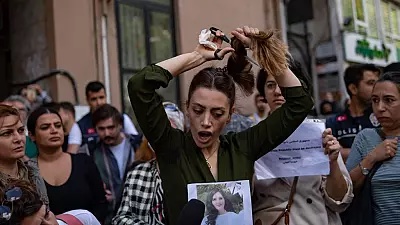 These women are incredibly brave to strike out against Iranian authorities.