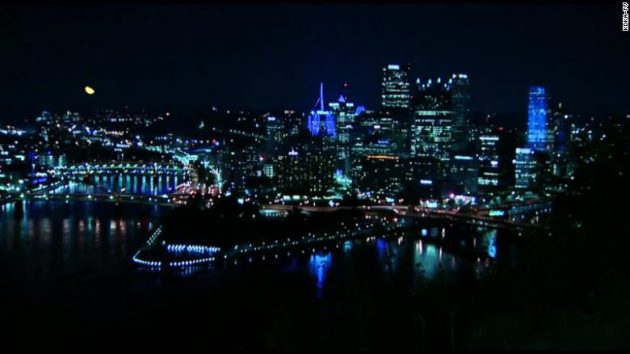 Last night, Pittsburgh turned blue as buildings in the city were illuminated in tribute to the 11 people killed at the  Tree of Life synagogue, the deadliest attack against Jews in US history. As the first funerals for the victims take place today, President Trump and first lady Melania Trump created unwanted controversy when they said they will visit the city. The City Mayor has already asked him to wait, saying the President’s ‘heated rhetoric’ isn’t helping the nation 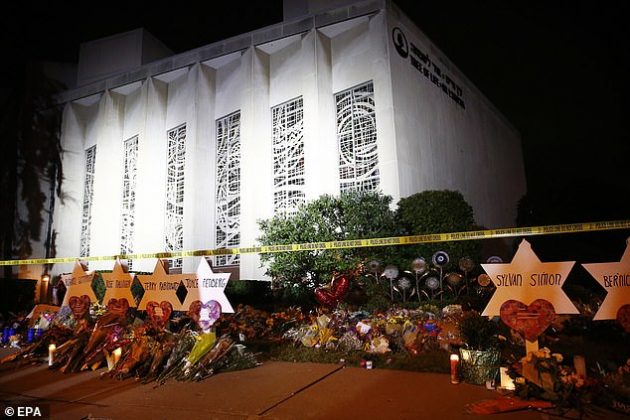 “I would just ask the President please, please if it’s not too late put it off a week,” Diamond said. “Any president that would come in, any president would be a distraction. And President Trump, he’s so divisive and there’s such strong feelings on all sides, it will be a distraction. And that upsets me the most because the focus has to be on the victims and has to be on comforting the family. And also the city, the city needs time to grieve.”